Valtteri Bottas put Mercedes on top in the opening practice session for the Portuguese GP, the Finn narrowly edging the Red Bull duo of Max Verstappen and Sergio Perez.

Ferrari's Charles Leclerc clocked in fourth behind the leading trio, just ahead of Lewis Hamilton who concluded his session 0.319s adrift from his teammate.

After Formula 1's first visit to Portimão last October, teams and drivers expressed their eagerness to return to the scenic Portuguese venue, and the sport - helped by the prolonged COVID-19 pandemic - has granted everyone their wish.

Air temperature up in the hills of Portimão was a cool 17.5°C when FP1 kicked off, with no chance of rain. And Alfa Romeo reserve Callum Ilott, making his official FP1 debut, felt delighted about that prospect.

The young rookie was among the first string of cars to hit the track along with Bottas, Perez, Yuki Tsunoda and Kimi Raikkonen.

The Mercedes driver, running like most of his colleagues on Pirelli's hard compound, established the first benchmark time with a lap in 1m21.829s, a predictable far car from last year's 1m16.652s pole by Hamilton. 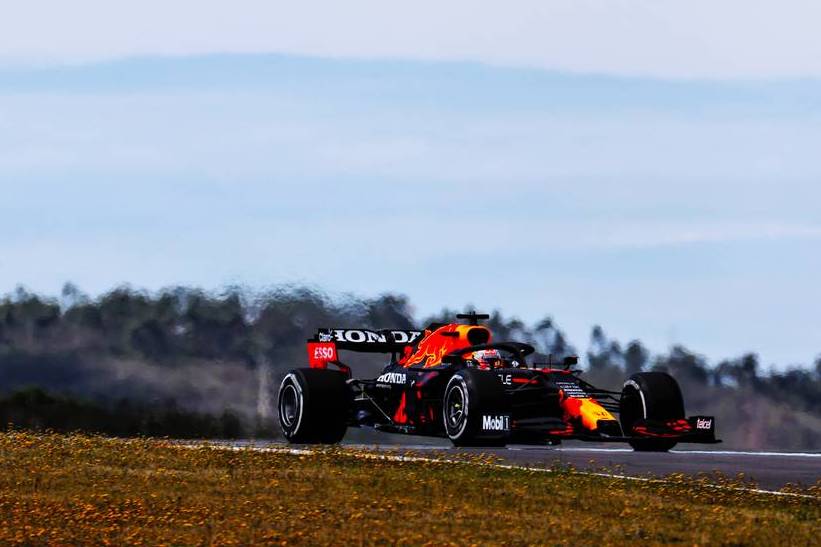 However, the Finn's time was beaten in short order by Daniel Ricciardo. But the Aussie's effort was then surpassed by Verstappen who had just joined the action, the Dutchman logging a 1m21.053s that outdid Ricciardo by 0.7s.

But Bottas pressed on, seizing the lead, with Verstappen and Hamilton in tow. The Red Bull driver went one better however and regained the top spot. But the front-runners had yet to bolt on a set of soft tyres which Bottas was the first to do, the Finn going fastest once again winding his time down to a 1m20.088s.

With a little over 15 minutes left on the clock, George Russell also made good use of the soft rubber, the Williams charger - or Bottas' 'arch-rival' - slotting himself along with Gasly among the top four. 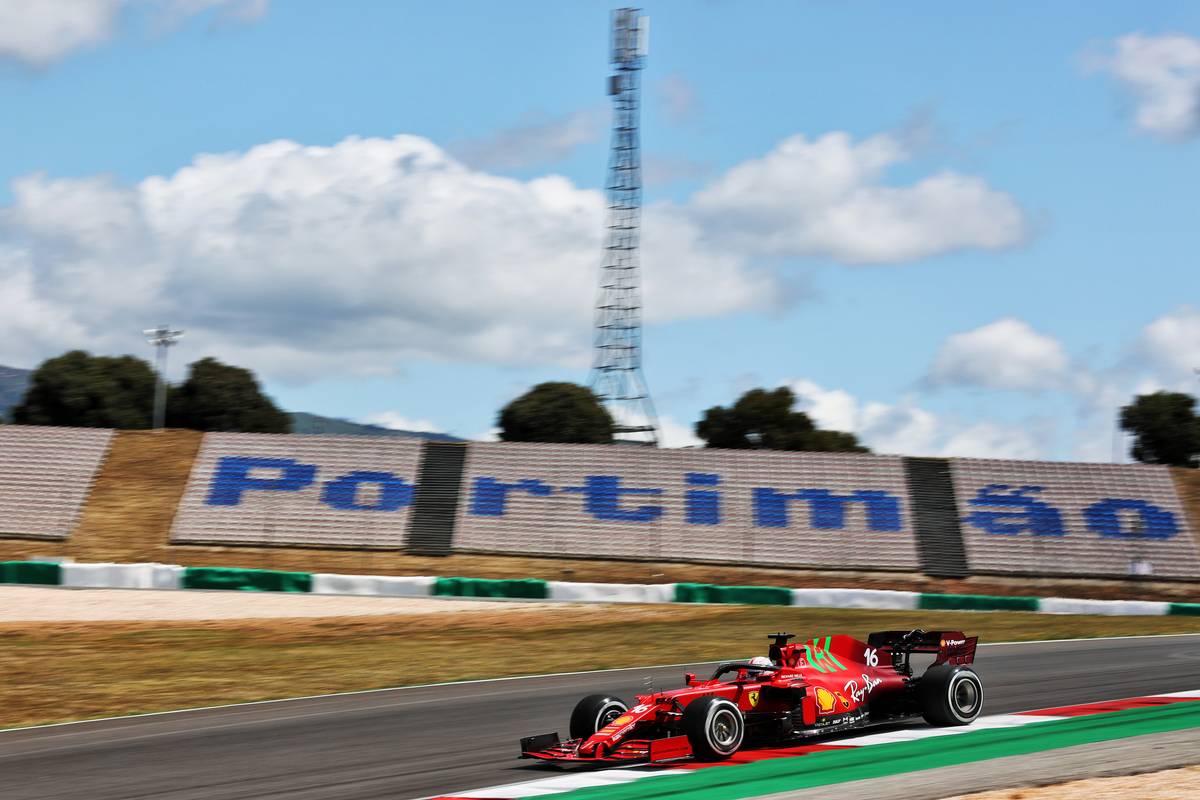 Gradually, the top runners joined Bottas in swapping their hards for softs. But the Finn

But the Finn concluded FP1 at the top of the timesheet, edging Verstappen and the second Red Bull of Sergio Perez who had been fairly discrete until the closing minutes of the session.

Lance Stroll led the second half of the field, the Canadian comfortably outpacing once again teammate Sebastian Vettel, while Fernando Alonso ended his morning P14 just behind AlphaTauri's Tsunoda.

Further down the order Ilott acquitted himself well on his FP1 debut, the Alfa Romeo driver enjoying a clean session to finish P17, half a second behind Raikkonen.