Zak Brown believes Red Bull has made a bold move in deciding to set up its own engine department, but it's a plan that isn't without risks warns the McLaren Racing boss.

Honda's decision to exit Formula 1 at the end of this year set in motion Red Bull's decision to take over the Japanese manufacturer's engine program from 2022 and develop in the future its own power unit in conformity with the next generation of engine regulations that F1 has yet to define.

By team boss Christian Horner's own admittance, Red Bull Powertrains will be the energy drink company's biggest investment in F1 since it acquired the Jaguar team back in 2004.

Brown understands the rationale behind the "brave" move, and says the initiative which isn't without risk could prove successful. 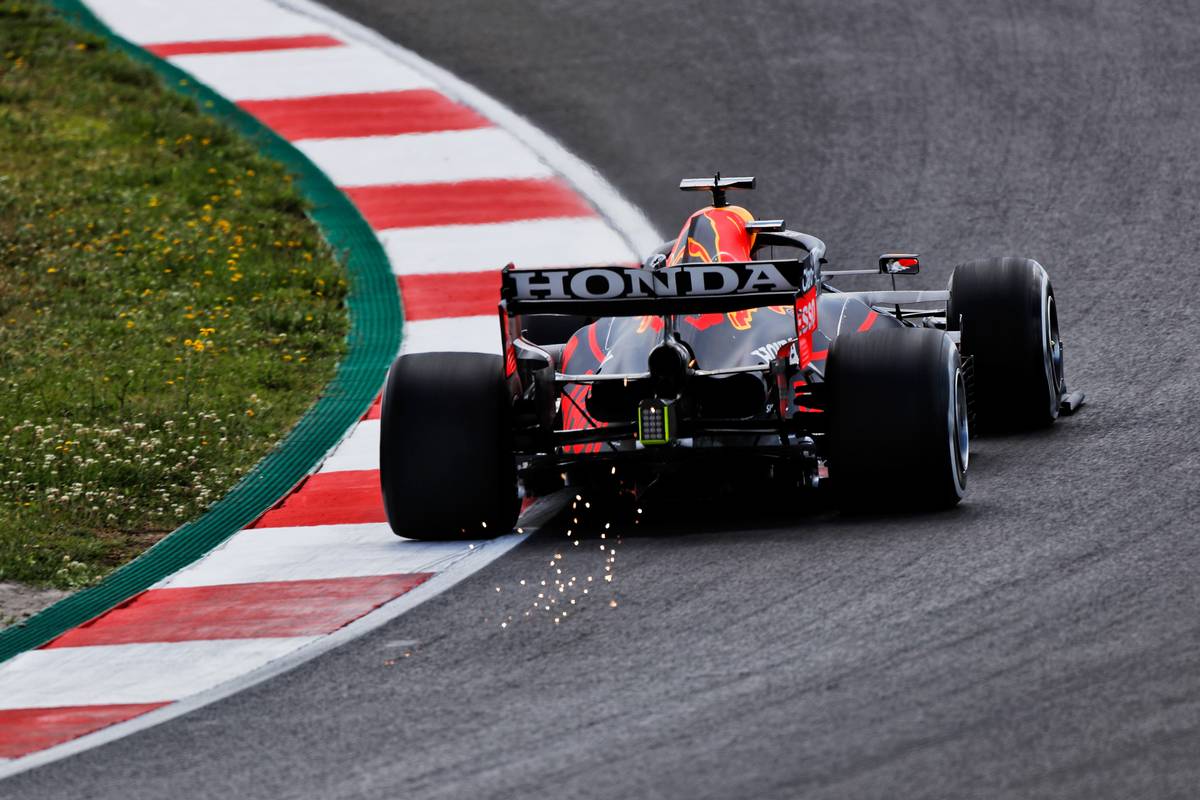 "I think their decision is very, very brave," said Brown. "I think it definitely could be successful. Red Bull is a great racing organisation with lots of resources.

"But I think had the engine freeze not taken place, I'm not sure they would have taken on the project, because it would just require tonnes of continued development resources that would probably push that over the edge of being fiscally feasible.

"So I think it was good that we got to a place where the rules are slowing down the spend.

"It's not without risks," Brown added. "I think bringing on an organisation like that, with hundreds of employees, you know, that's a lot of work to add to your plate.

"That being said, they appear to be hiring some very talented people."

Brown says Honda's departure was the underlying factor behind Red Bull's engine project, insisting that it would be very unlikely for McLaren to establish its own engine department.

"Because of the way they were able to take over an existing engine and lots of IP and infrastructure, that's made it much more cost effective than starting from scratch," added Brown.

"I don't see McLaren doing engines anytime soon, because I don't think Red Bull would have moved into the engine space had this opportunity to take off where Honda left off, presented itself."