Another strong qualifying performance from George Russell has handed the Williams driver a strong chance of grabbing his first points for the team in tomorrow's Portuguese Grand Prix.

Although he picked up his first championship points while racing for Mercedes in last year's Sakhir GP in place of Lewis Hamilton, Russell has yet to finish in the top ten for his regular team.

But after qualifying in 11th place on the grid in Saturday's qualifying session at the Autódromo Internacional do Algarve in Portimão, Russell is just one step away from claiming Williams' first points since the 2016 German GP.

“We were very fast in practice one and have just been struggling ever since,” Russell told the media. "I did not expect Q2 after this morning, yet alone P11 on the grid.

“Then in qualifying everything came alive again," he said. "It was a great performance from us. We made it happen when it counted which seems to be the theme at the moment.

“I had lots of confidence and we did a fantastic job to qualify 11th," he continued. "It’s our best result ever in these past three years on a Saturday so I’m really happy.”

His grid position means that Russell is the highest placed car on the grid with a free choice of tyre compound on which to start the race, with those ahead of him obliged to start on the compound they used in Q2.

Normally teams keep their tyre strategy secret ahead of the start, but Russell had no qualms revealing which compound he would be lining up on. 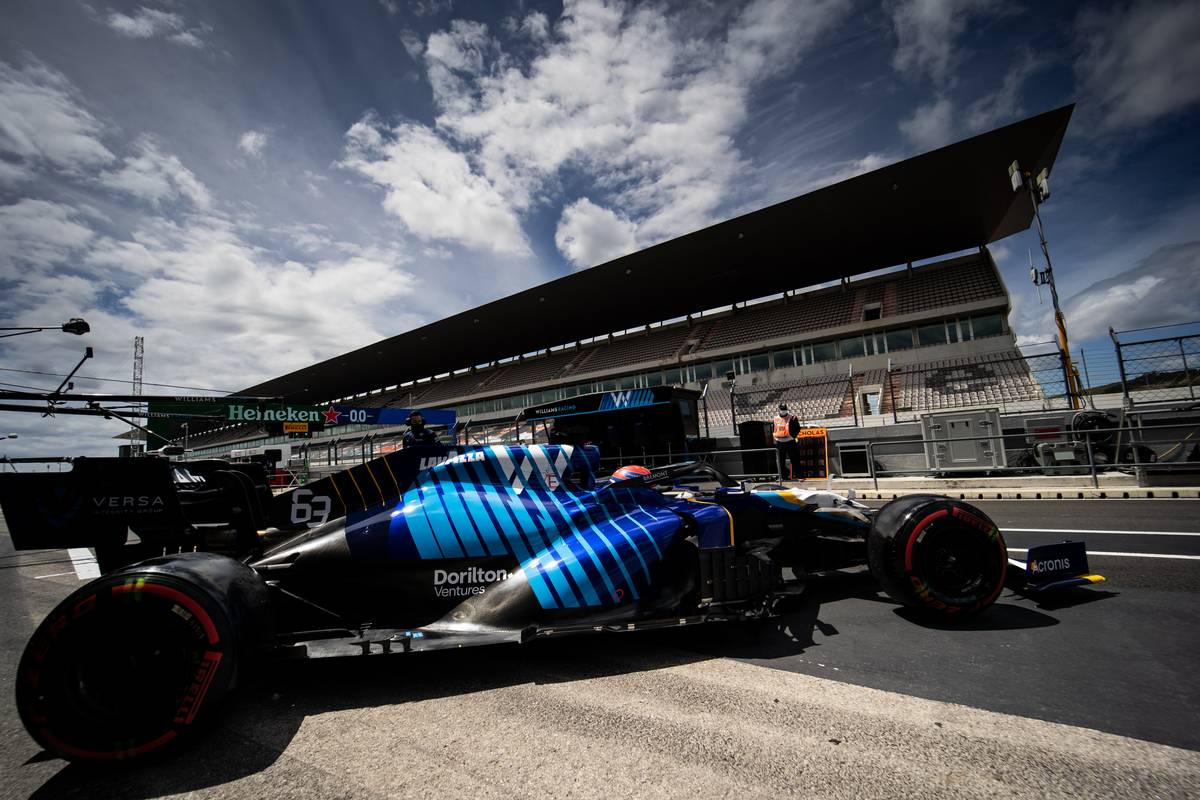 “We’re on the medium tyre for the start tomorrow,” he declared. “The rivals around us who are ahead will be on the softs, which is not a great race tyre. So we’re in a great position."

Russell said that it would be essential to get "a good start, a good first lap", after which he hoped that points would be in his grasp.

"We’ve got to keep moving forward," he insisted. “We have the straight-line speed. The guys behind us will really struggle to overtake us, so eyes forward and maximum attack.”

Russell's performance got the thumbs up from Williams' head of vehicle performance Dave Robson. "George was able to hone the preparation ready for a final push lap [in Q2], which he was able to execute brilliantly.

"We are a bit frustrated not to get into Q3, however, we are in a strong position for tomorrow as the first car with a new tyre to start the race." 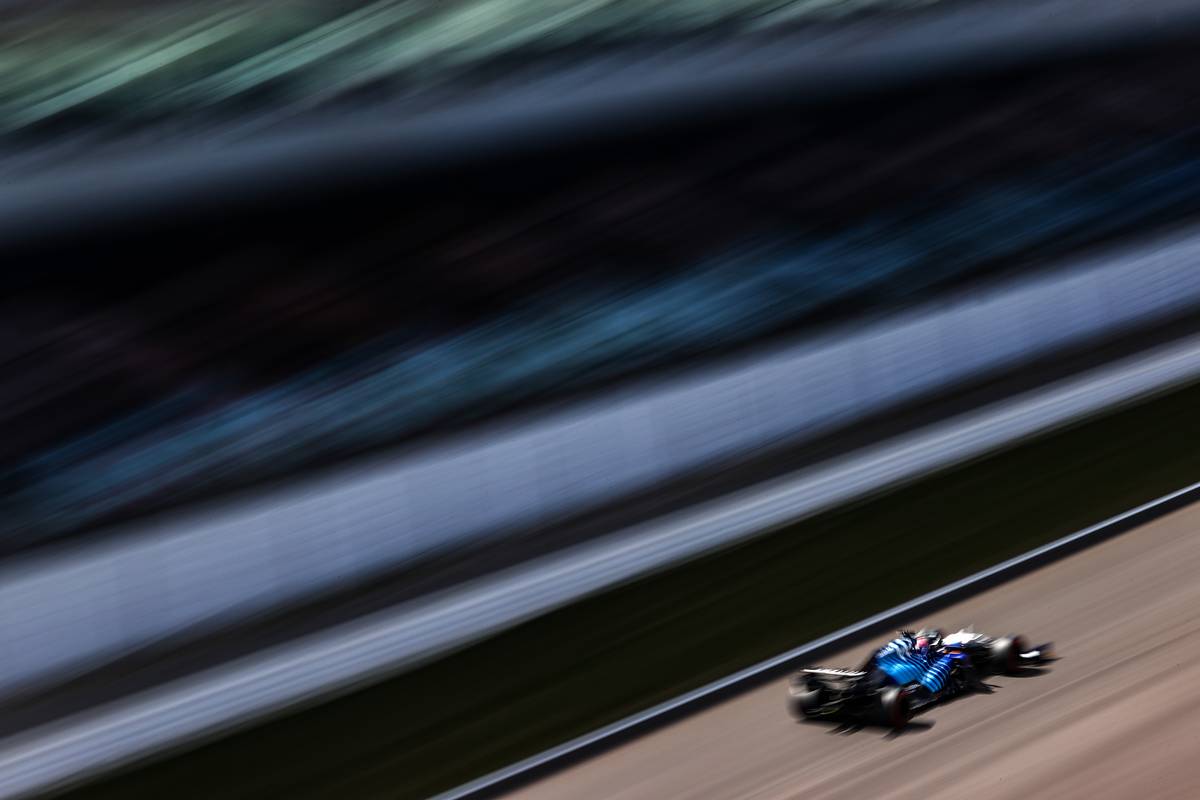 Unfortunately the afternoon proved a disappointment for Russell's team mate Nicholas Latifi who was eliminated at the end of Q1 and will start the race from 18th on the grid.

"Nicholas was very unfortunate in Q1," said Robson. "Having recovered very well from a difficult day yesterday to be sparring with George at the beginning of Q1, it was frustrating to see him miss out on a final push lap at the end of Q1.

"He was very good today and like in Imola, his mental strength was exemplary. We need to review what we could’ve done better to help him," he added. "There was such a variety of tyre strategies playing out, it was very difficult to manage all of the traffic."

"It wasn’t the best qualifying for us," commented Latifi. "I wasn’t able to get a clean lap at the end of Q1. I am still struggling with the car balance along with the track surface, as everyone is sliding around.

"It was a bit of a frustrating day, but the race is tomorrow, and we must focus on that."

Sainz: 'Feeling of progress' with Ferrari validated by lap times