George Russell was hoping to battle for points in the Portuguese GP after his impressive performance in qualifying, but instead the Williams driver endured a "race of survival" at Portimão.

From 11th on the grid, Russell held his own at the start but after a five-lap safety car period brought about by Alfa Romeo's Kimi Raikkonen the Briton helplessly fell down the order to P16.

What followed thereafter was a long, isolated grind in the depths of the midfield onboard a car that was simply off the pace.

"Incredibly tough, probably one of the toughest races I have had since 2019 when the car was so far off," Russell told Sky Sports F1.

"It was a race of survival, just trying to keep the car on the track. I couldn’t battle with anybody, which was a real shame.

"I finished 40 seconds behind the car ahead of me and almost two laps down. So yeah, Formula 1 is tricky sometimes.

"It’s really challenging from within because you feel a bit of an amateur when the car is driving you as opposed to you driving the car, but that’s the nature of the beast at the moment." 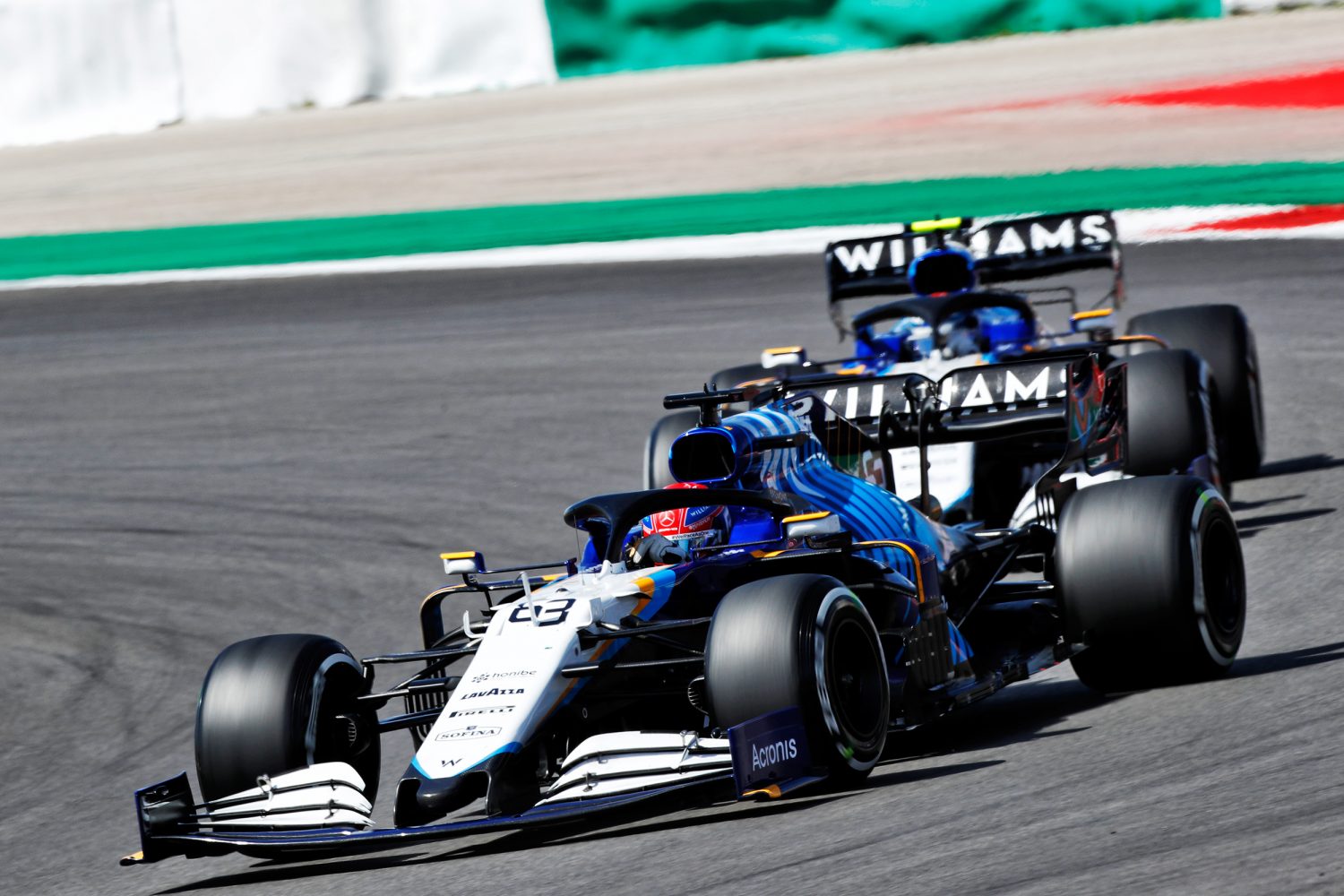 Russell has repeatedly rued the twitchy nature of Williams' car in windy conditions, and at gusty Portimão the FW43B was predictably a handful.

"We know how difficult our car is when the wind picks up and we’ve seen over the course of this weekend when the wind was strong we were slow," he said.

"When the wind died down we could do a performance like we did yesterday [in qualifying].

"That Q2 lap came from absolutely nowhere. Two sessions before we were miles off the pace and then suddenly, we were fighting for Q3. Unfortunately that’s the nature of the beast with our car.

"We’ve had three races now, two of which have been very gusty and very exposed circuits, so fingers crossed we’re not talking about this all season.

"It’s not a surprise. We’ve just got to make the most of it and fingers crossed we get an opportunity where things are a bit more normal throughout this season."

"We found it difficult in the conditions today and although we held our position at the start, it was much more difficult on the medium tyre following the early safety car," said Robson.

"The car has shown some good traits this weekend, but we are still lacking the stability that we need to be able to race in the pack.

"With the tyres hard to keep in their working window, once you start losing places, it is very difficult to recover." 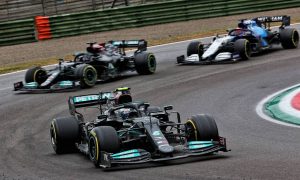