Max Verstappen says F1 needs to "find a solution" to improve its problematic track limit policy, suggesting a "hard limit" should be considered as a means of restricting boundaries.

In qualifying the Red Bull charger's infringement at Portimão's Turn 4 led to the deletion of his fastest lap - and theoretical pole - in Q3, while on race day, another transgression cost the Dutchman a point for fastest lap.

An irate Helmut Marko said the stewards' call on track limits had already cost Verstappen a race win in Bahrain, while Red Bull team boss Christian Horner pointed to inconsistent rulings on the matter after Sergio Perez's accused McLaren's Lando Norris of overtaking him in last weekend's race with all four wheels off the track.

One of the main problems facing many circuits is that they host both F1 and MotoGP events. The track therefore needs to cater to both series' safety requirements. But Verstappen believes that a better compromise in terms of the tracks' boundaries should be possible. 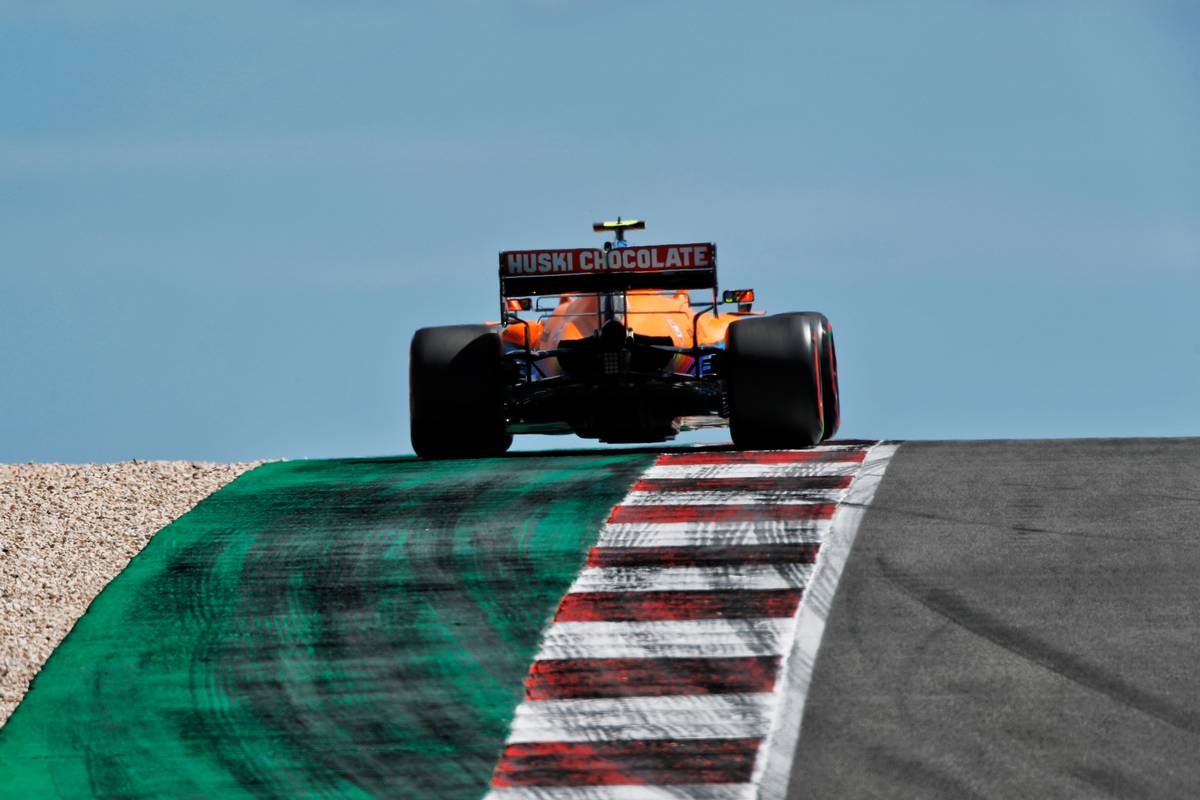 "I think we do need to find a solution," Verstappen said. "Of course I understand, some tracks we race together on with MotoGP, and of course they want a bit different kerbs to what we like.

"But I think we still need to find a bit of, let's say, middle way which works for both.

"With our cornering speeds, basically we can really abuse the whole track because of the grip we have with the cars, which just makes it really difficult sometimes to really judge proper track limits.

"But from my side, I think we should try and put a bit more gravel back in places.

"Of course it's sometimes not what tracks want, because when you have track days and people go off, the gravel comes onto the track, they need to clean it, it all costs money to put it back in place.

"But I think it's just sometimes a bit confusing, also from the outside where, you know some places you run onto a kerb, some places are policed with a white line.

"I think we can make it a lot better by making sure that there is a hard limit when you go off, a kerb or whatever."

Verstappen said that he wasn't under-appreciating the issue of track limits while running on track, insisting the transgressions were also a reflection of how hard he is pushing.

"I don't think there's anything to be done to be on top of it," he added. "In Bahrain, there were some misunderstandings between teams and what was allowed and what wasn't.

"But you can also see it differently. I'm just trying to get everything out of the car, when we are not on the same level as Mercedes.

"I always try to get the best possible result out of it. But yeah, I went twice basically outside of the track limits where it cost me basically a pole and a fastest lap.

"But it's also because I don't settle for second or third."

Hamilton relying on 'experience' to prevail against Verstappen 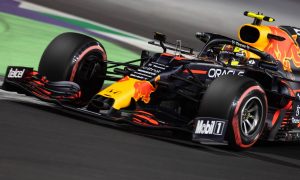