Martin Brundle says Sergio Perez must step up his performance to play his "essential role" at Red Bull alongside Max Verstappen, or the Mexican could "crumble".

Red Bull awarded its second seat to Perez ahead of this season convinced that last years' Sakhir GP winner would perform on a par with Verstappen and form an effective strong driver front capable of taking the fight to Mercedes.

Perez's best result to date with Red Bull is a P4 finish at Portimão. While the 31-year-old has shown glimpses of speed, as at Imola where he qualified second ahead of Verstappen, Perez's overall performance has fallen short of expectations.

Brundle urges Red Bull's recruit to get his act together sooner rather than later or risk a psychological collapse. 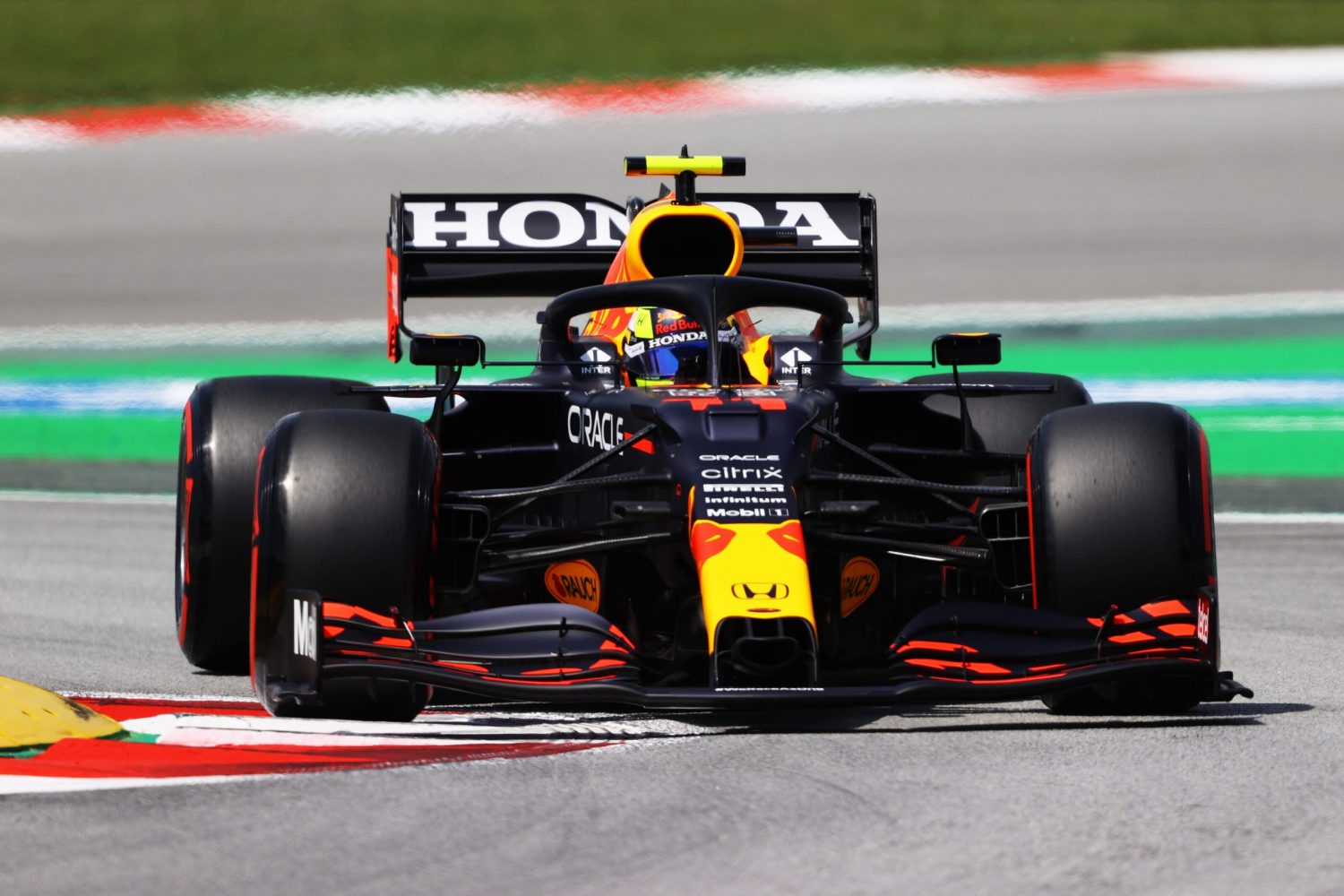 "It does appear the Red Bull is highly tuned to Verstappen’s preferences, driving style and formidable car control because Pierre Gasly, Alex Albon and now Perez have all relatively floundered," said the former F1 driver in his post-Spanish Grand Prix column for Sky F1.

"Sergio’s head may be wiser and more experienced, but he’ll need to lean on every single element of that now to play his essential role and not crumble."

In Spain, Verstappen offered a clear indictment of Perez's shortfall, insisting he was "alone" to fight his Mercedes rivals who were allowed to rely on a successful two-stop strategy because Perez was too far behind to fill the gap behind Lewis Hamilton and Valtteri Bottas.

"I’m also just alone in the fight," Verstappen told Ziggo Sport. "They can easily make a second stop because there’s a gap behind them."

Brundle agreed that Red Bull was left weakened in Barcelona by Perez's conspicuous absence from the battle at the front and his inability to wrestle points away from Mercedes' drivers.

"On 94 points and with three victories so far in 2021, this is Lewis Hamilton’s best ever start to a championship season, which is ominous for his rivals," he added.

"He’s on scintillating form and Red Bull urgently need more power and grip for Max, and for Perez to join the battle.

"Right now, it appears Bottas is more likely to take points from Verstappen on occasions than Perez is from Hamilton, and that could be critical."