Williams reserve driver Jack Aitken will return to the FIA Formula 2 Championship this weekend in Monaco with HWA Racelab, a call-up that will also include an outing with the German outfit in Baku.

Aitken will sub for Matteo Nannini who will focus exclusively on his Formula 3 efforts HWA after initially planning to run in both F2 and F3 this season.

Aitken, who will race at HWA alongside Alessio Deledda, first competed in F2 with ART Grand Prix in 2018 before undertaking two seasons in the junior series with Campos Racing, and P5 in 2019 his best championship position. 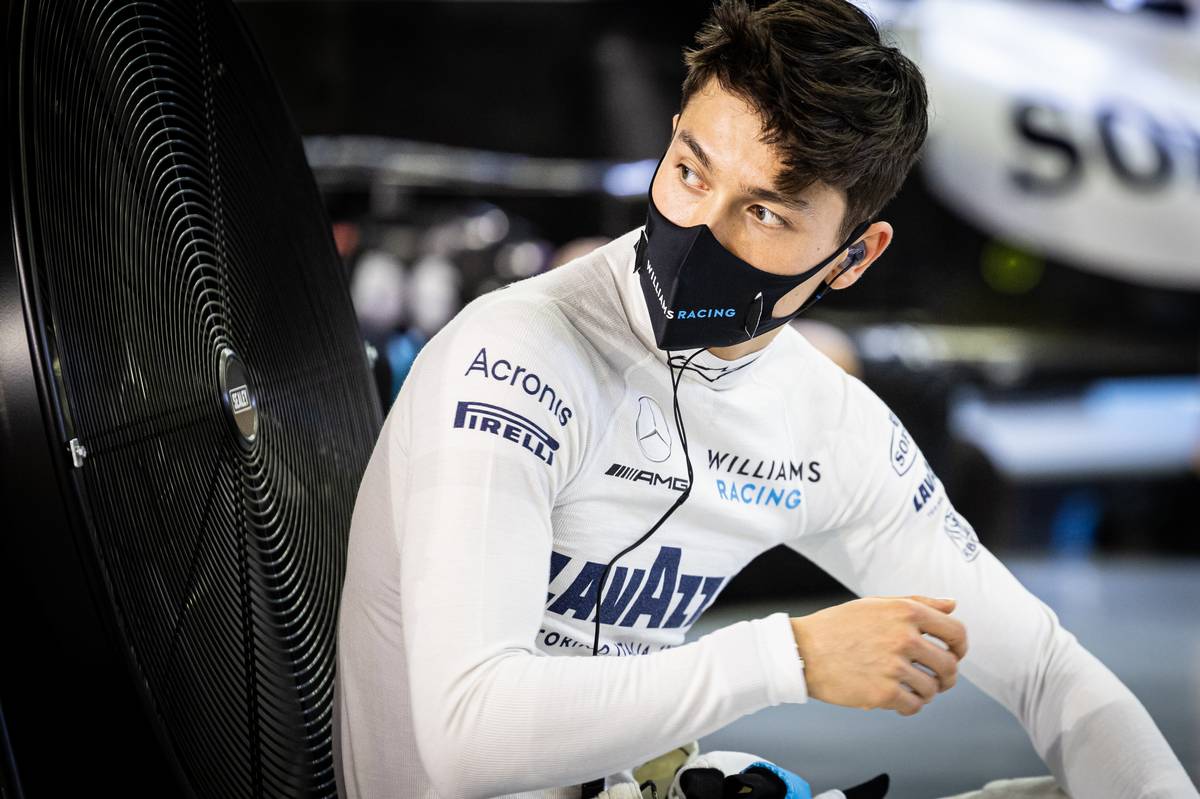 "I was surprised but also very honoured that HWA asked me to support the team in Monaco and Baku," said Aitken.

"They are two of my favourite circuits and it is going to be a real pleasure! I know HWA from races in the past, in which we have competed against each other.

"I have always been aware of their high standard. I am looking forward to returning to Formula 2 and working with HWA, in order to get the absolute maximum out of the two weekends."

HWA team boss Thomas Strick added: "We are delighted to have acquired such a talented driver as Jack. With his wealth of experience in the FIA Formula 2 Championship, he is sure to be a great help to us.

"In the case of Matteo, we will be focussing on the FIA Formula 3 Championship for the rest of the season. He has already shown his potential in that series at the start of the season.

"We now want to develop that potential and offer Matteo the best possible support on the rest of his career path.

"It is now important for him to continuously develop with regular successes. We feel this is the right step to sustainably develop and support him in the current phase of his promising career."

Hamilton's winning 2010 McLaren up for auction 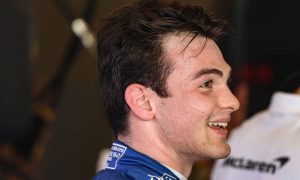