A security guard working for Sergio Perez's family was shot during a car theft attempt that took place near the Mexican driver's home in Guadalajara early on Saturday morning.

A bodyguard assigned to Antonio Perez, the Red Bull driver's brother, was in "good condition" after a gunshot wound sustained during an exchange of fire with perpetrators who were attempting to steal a Jeep Wrangler belonging to the Perez family's staff.

"One of the two bodyguards was driving behind this vehicle who noticed the attempted robbery without the thieves noticing," said Mexican newspaper El Informador.

"The bodyguard pulled his weapon from him, and an exchange of shots occurred between the robbers and the guards, in which one of them was injured in the face. The criminals got into a black Chevrolet car and fled the scene."

After Saturday's qualifying session in Monaco in which he finished P9, Perez was asked about the incident and said the suspects had been apprehended by the local police.

"But they basically tried to rob the car, and nothing else going on. He is in a good condition. The police got the robbers. My family is good, thank you." 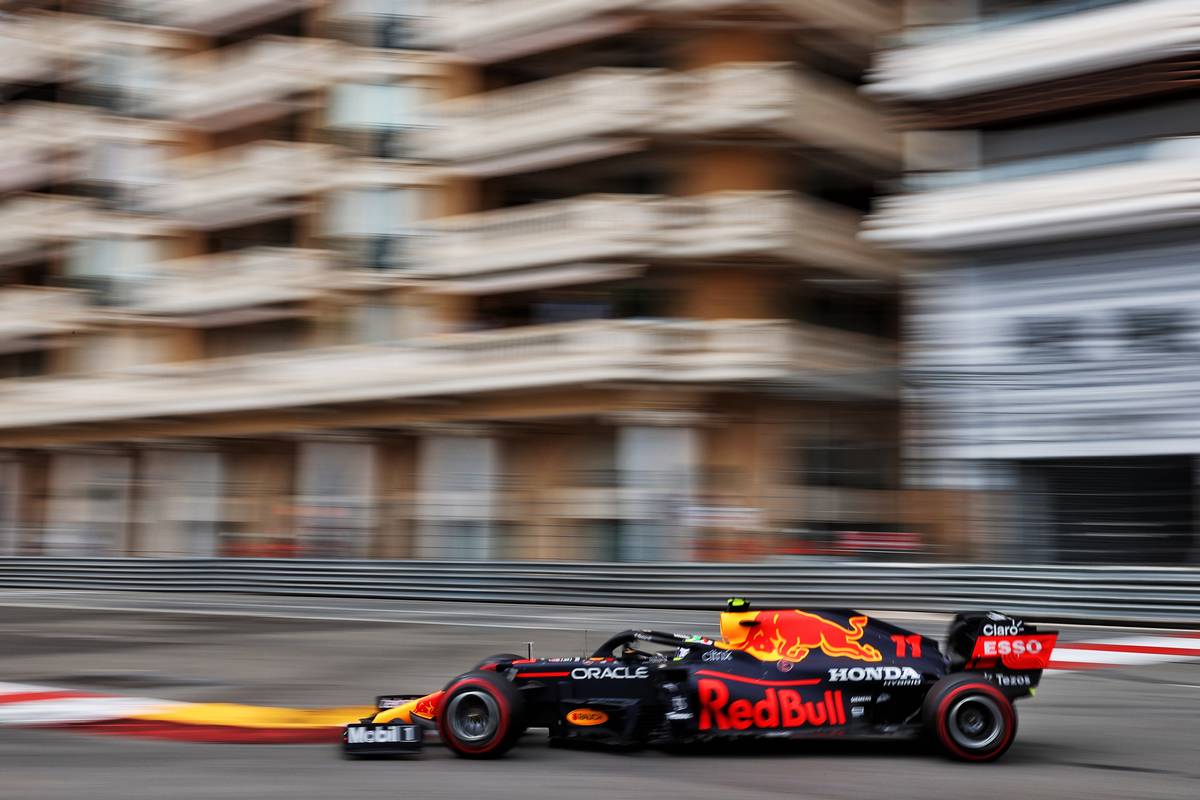 Addressing his performance in qualifying, Perez admitted it had been a difficult session in which he had been hindered by traffic.

"It was a disaster," said the Red Bull driver who qualified almost a full second behind teammate Max Verstappen.

"We changed our approach, we were making good progress through qualifying, and in Q2, we did a good step.

"But the track was cooling down, and we changed our approach into Q3, run one, which I had no front end at all. They were very cold, the tyres.

"Then on the second attempt, the lap was going well until I hit a lot of traffic. And I basically lost a lot of lap time going through that."

Alonso: Alpine 'just doesn't have the pace' in Monaco