Max Verstappen revealed that he'd been in control of the race on Sunday afternoon right from the start as he stormed to his maiden win in the Monaco Grand Prix, Formula 1's most prestigious event of the season.

It's Verstappen's second win of the year and his 12th career victory in total, since he clinched victory in first outing for Red Bull in the 2016 Spanish GP.

It's put the 23-year-old Dutch driver at the top of the drivers championship for the first time in his career, with a lead of four points over Lewis Hamilton after five races.

Verstappen actually finished the 2019 race in second place only to be handed a penalty for an unsafe release that dropped him down to fourth. It meant he was feeling especially happy with today's result.

"It’s a bit of redemption for all the other races here because I never really had a lovely feeling on a Sunday here," he said.

“You always want to win this Grand Prix. I remember when I was very little I was watching this Grand Prix, so when you’re standing here I’m very proud.

“It’s a lot of laps around here and you really have to keep your focus," he continued. “You never know what’s going to happen, but it was all about just looking after your tyres and finding a good pitstop gap. 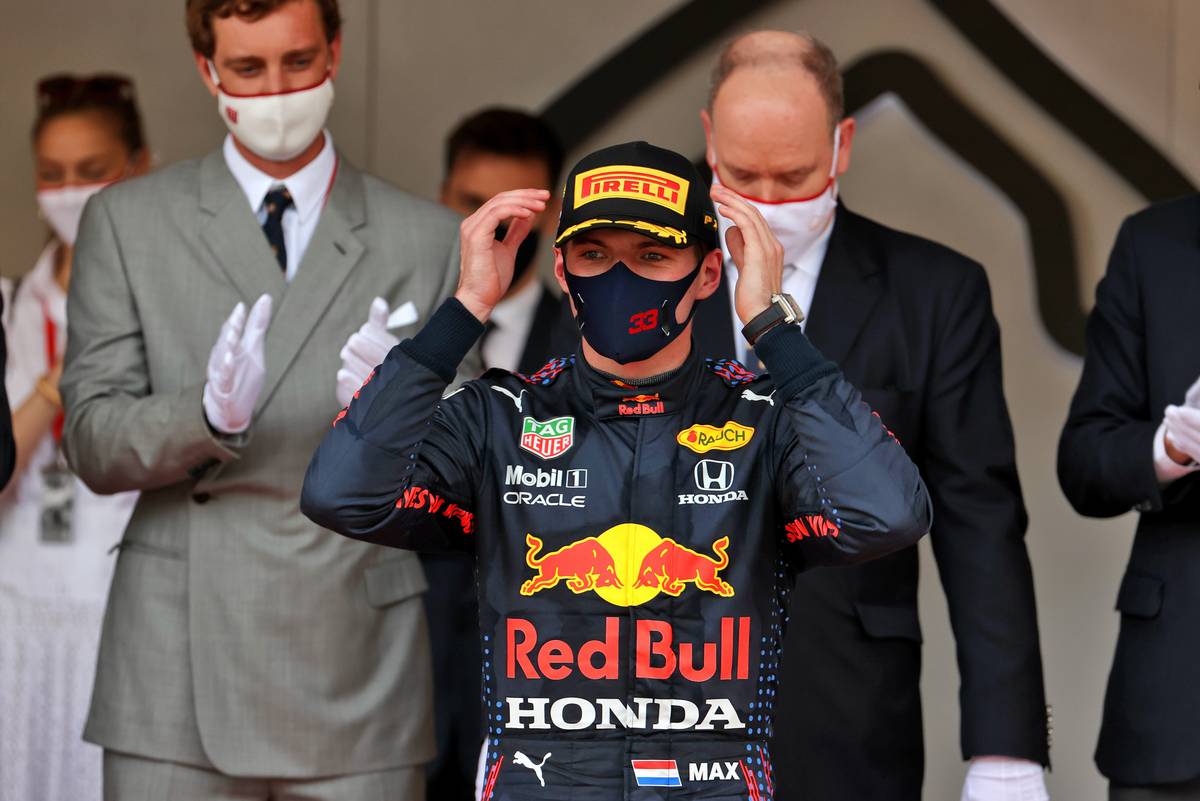 "The others pitted earlier so that made it a bit easier for me," he pointed out. “They started to struggle with tyres and all the time we could increase the gap ... So of course I’m very pleased with that.

"It was pretty much in control," he said. "Of course it always looks under control but to keep your focus for so many laps, that’s the hardest bit.

"It’s easy to relax a bit when you are in the lead and it’s easy to make a mistake," he explained. "You have to keep reminding yourself to stay focussed, keep your thoughts on the road.

"Pace-wise it was very controlled, because all the time if somebody tried to push me a little bit in terms of lap times, we could answer and make the gap bigger.

"So an amazing race," he stated. "It was a good, smooth weekend overall I think, and this is a great boost for the whole team going forward." 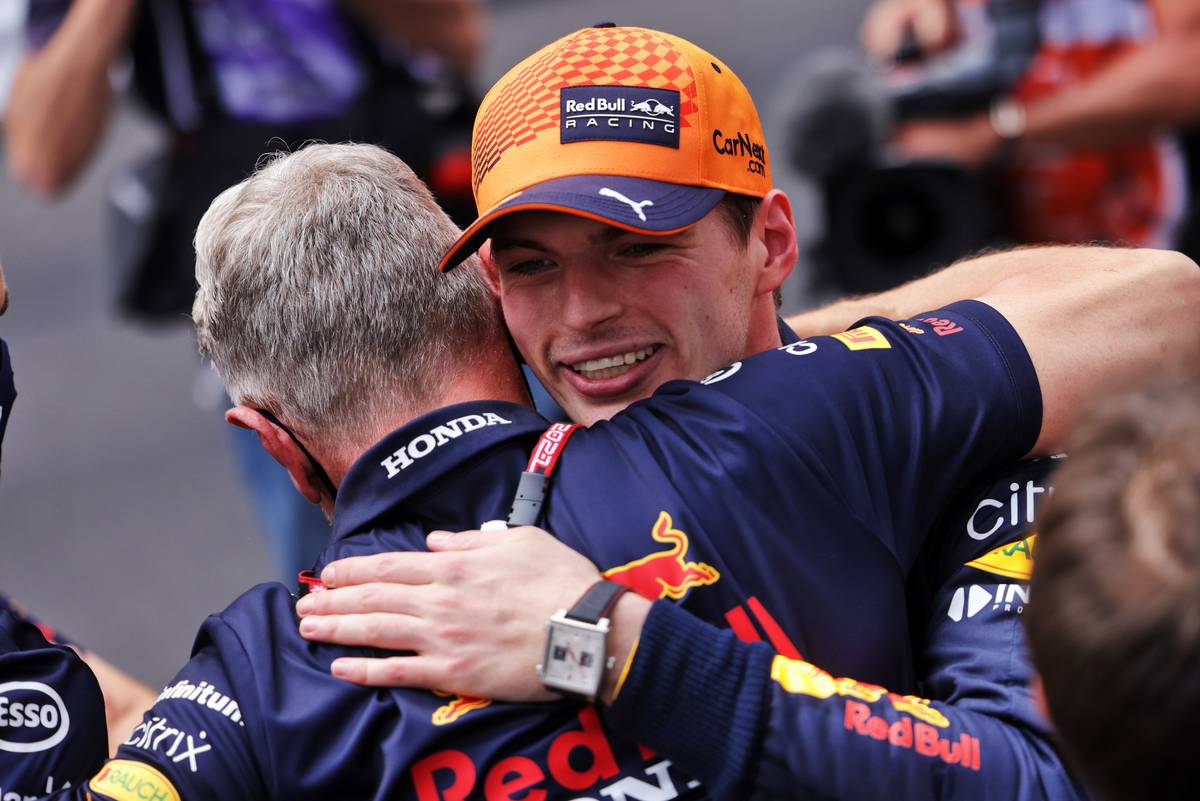 As for leading the standings, Verstappen was keenly aware that it was very early says. “If it’s there at the end of the season that would be great because it’s still a long way to go.

“Of course it’s great to bounce back after the last two races where of course the gap got bigger, [but] we still have to work hard because we know that Mercedes on normal tracks are still the ones to beat.

"Mostly I’m thinking ahead," he added. "It’s still a very long season and of course this is again a great way to continue."

“We as a team so far made the smallest mistakes and that’s why we are ahead," he said. “So I hope we can keep that going for the rest of the season."

With his team mate Sergio Perez finishing today's race in fourth, Red Bull also take the lead in the constructors championship over Mercedes by a single point with 18 races still to go in 2021..

Vettel savours in Monaco 'very important day for all of us' 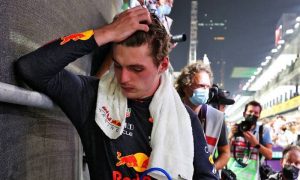 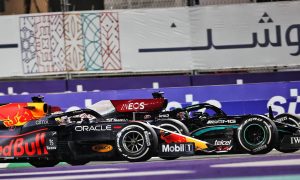