Daniel Ricciardo says he'll "step away for a few days" and won't overanalyze a Monaco GP in which the McLaren driver was lapped by his own teammate.

The Aussie appeared on the back foot at the outset in Monte Carlo, failing to improve with each passing session and qualifying only P12 on Saturday, or seven places behind Lando Norris.

Ricciardo's struggles extended into race day which saw him race all afternoon out of the field's top ten and hit a low point when he was lapped by Norris who would go on to secure his second podium of the season.

Rather than cast a dejected figure at the end of the day, Ricciardo sought to dismiss his entire weekend as an anomaly unworthy of being judged. 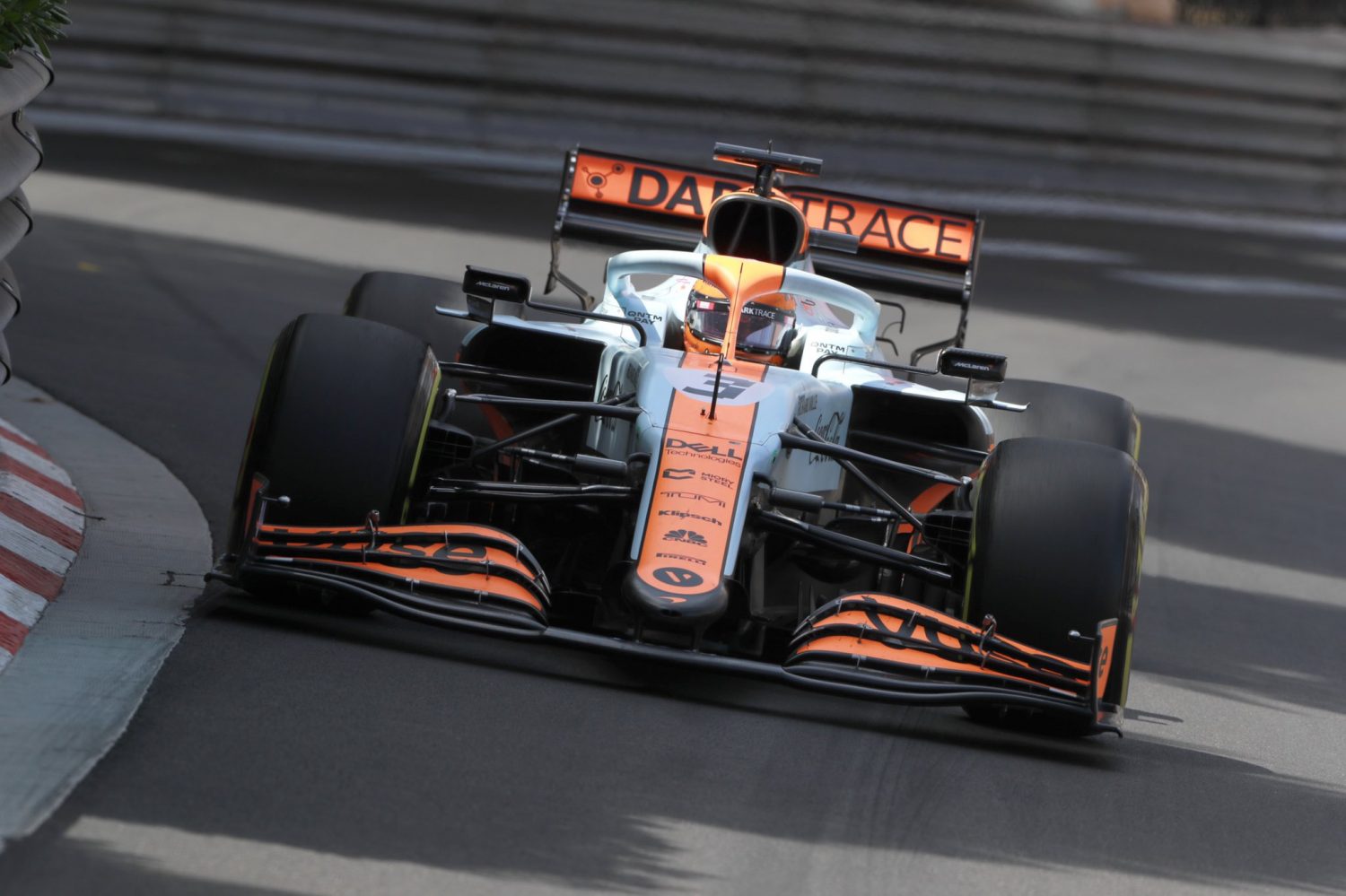 "I think the whole weekend was simply just a weekend to forget," the McLaren charger told Sky F1.

"Obviously car 4 [Lando Norris] and the rest of the team got a podium, so I obviously want to congratulate them and they got it right.

"I don’t even know if it we got it wrong, it just never really got going. We didn’t really do a crazy different set-up, the cars I want to say were nearly identical from a set-up point of view.

Ricciardo said he would "look into it" - his poor weekend - but would not dwell on the disappointment or on the unfamiliar experience of being lapped by a teammate.

"Just a strange weekend really from the get-go and one to forget," he added. "I think probably I’m not going to over-analyse this one, I think just forward for Baku and go from there.

"This year there has certainly been those races where it is like ‘yeah I’ve got to find a bit more but it will come’, I mean this weekend was more of an anomaly with such a big difference.

"Getting lapped, might be the first time [by a team-mate], I don’t really know what to say.

"I will definitely look into it, but I think when it is a weekend like this and as far off as it was, probably best just to step away for a few days."