Fernando Alonso admitted to being a bit annoyed by the plaudits handed to countryman Carlos Sainz after his second-place finish in Monaco, suggesting that his own podiums were not treated in the past with the same level of respect.

Sainz's flawless efforts in Sunday's race delivered to the Spaniard his third career podium in F1 and his second runner-up spot after last year's Italian Grand Prix at Monza.

The 26-year-old Ferrari driver, who is blending in nicely with his new team and racing on a par with teammate Charles Leclerc, was commended by the media after his strong drive.

But Alonso, commenting on his countryman's achievement, says the media rarely showed the same level of enthusiasm for the past podiums he enjoyed in his career, the last of which he secured in Hungary with Ferrari in 2014. 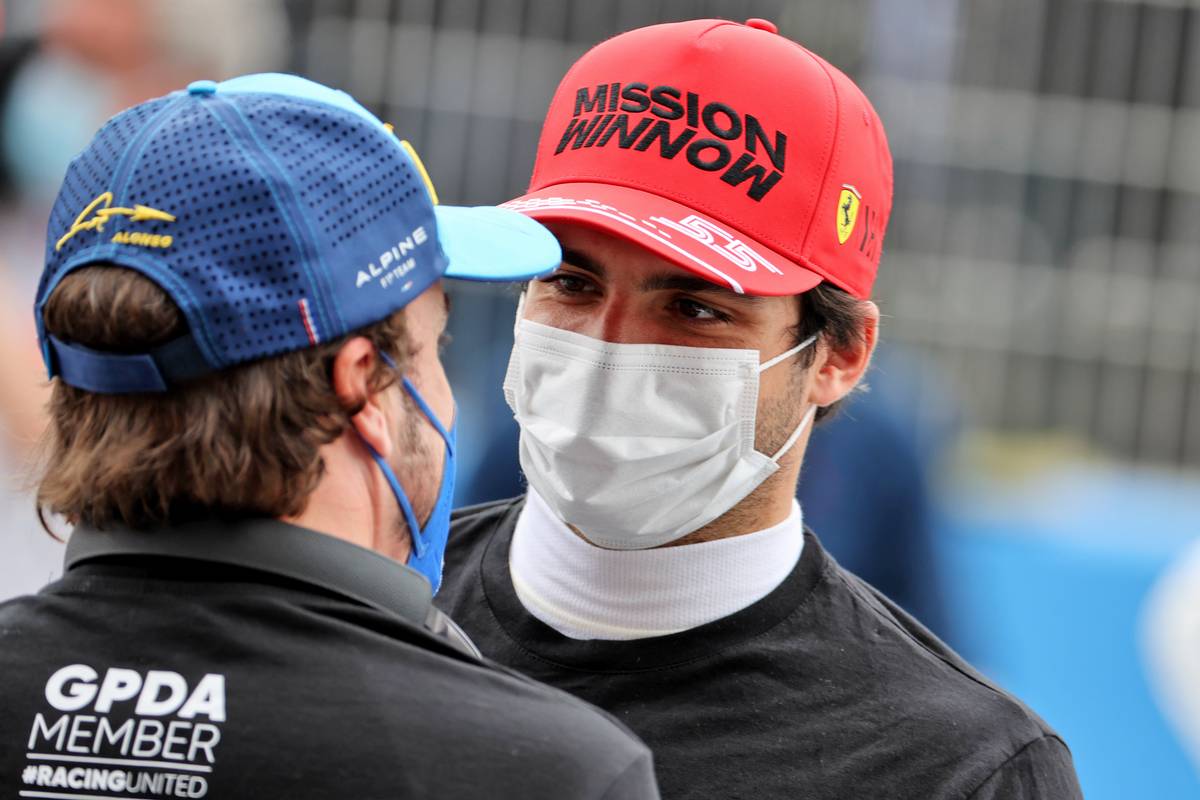 "I remember five or six years ago when I was doing nine or 10 podiums a season, [If I was] second, it was like a funeral in the press conference because [I was being asked] ‘when will you win?" Alonso told the media after Sunday's race.

"Now, when I see that I have 97 podiums, I think especially the last five or six years of those podiums were not taken treated with respect, probably, as we see now."

Alonso was nevertheless delighted to see his former protégé standing in the Royal Box on Sunday.

"I am very happy for him," said the two-time world champion. "In Monaco it is difficult to overtake and do anything. When yesterday [Saturday] he qualified fourth, that possibility of a podium disappeared.

"But today, with Bottas and Leclerc [retiring], I knew he was second because I was looking at the screens.

"I thought, if something happens to Verstappen, he will have the victory… It could not be, but it will come to him in the future."

Hamilton 'agitated and out of practice' in handling frustrations – Brawn