Nico Rosberg has admitted that he was wrong to criticize Ferrari last year for recruiting Carlos Sainz when he believed that Daniel Ricciardo was the perfect fit for the Scuderia.

Although it's early days still, a comparison between the performances of Sainz and Ricciardo with their respective teams since the start of the season highlights how well the Spaniard has adapted to Ferrari relative to the Aussie who continues to struggle at McLaren, while Sergio Perez and Sebastian Vettel are also undergoing a tough transition. 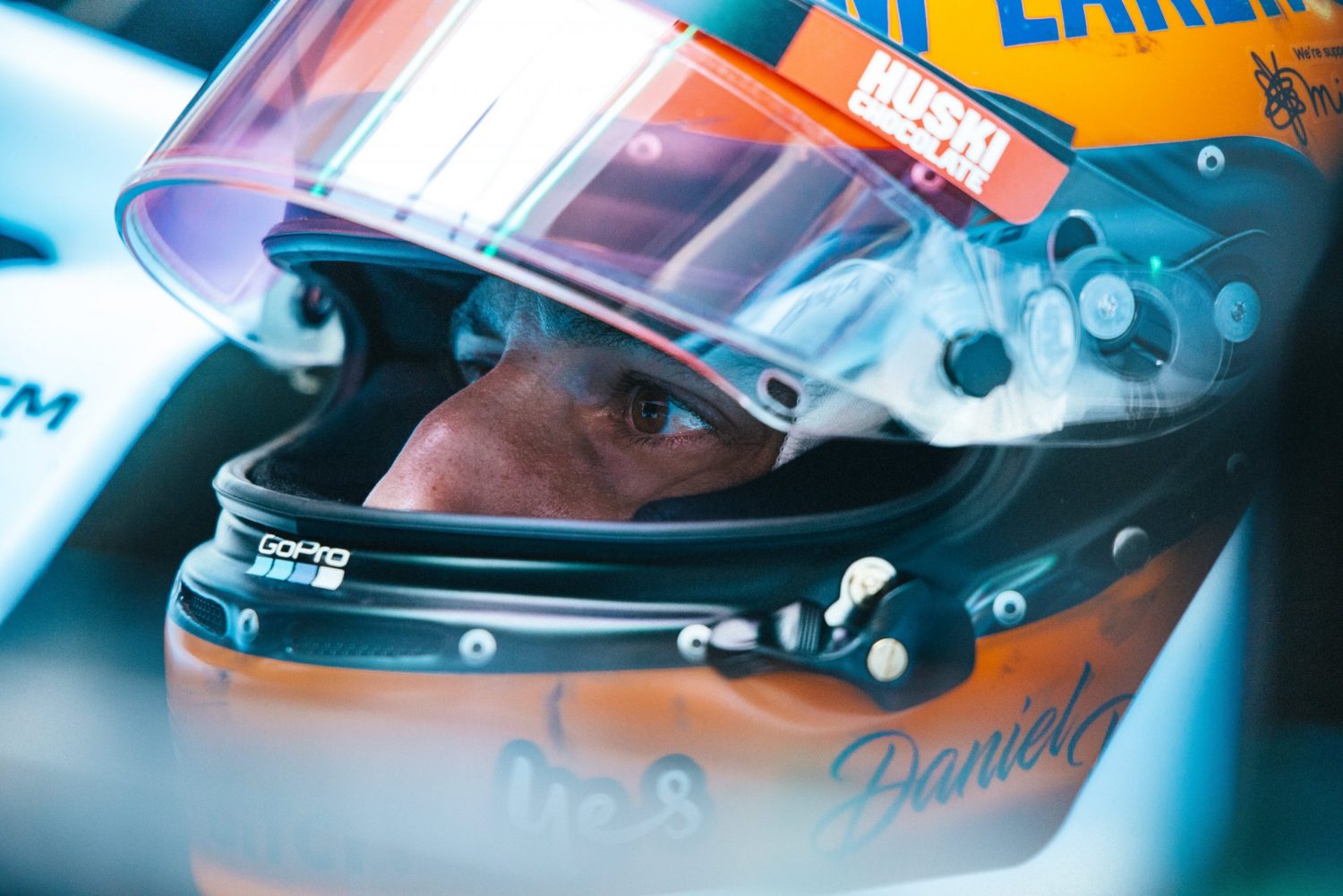 "You have to make the comparison also with Ricciardo, Perez that are nowhere," Rosberg told Sky Italy.

"They switched teams like Sainz, but Sainz seems like he’s always been there [at Ferrari]. Because he gets along well with the car, he’s pushing Leclerc. He was almost at his level this weekend.

"So congratulations, because he’s doing great. It’s been a great choice by Ferrari.

"I was very critical, I said ‘you have to take Ricciardo, why do you take Sainz?’. Instead, now he’s doing great. Mattia [Binotto] was right, for sure."

After qualifying in Monaco, where Sainz's final run was ruined by the crash of his teammate Charles Leclerc in the dying seconds of the session, the Spaniard felt cheated out of an opportunity to snatch pole position from the Monegasque.

And on Sunday, despite his flawless run to P2, Sainz felt equally frustrated, as he felt confident that he had the pace to secure his first career win in F1.

"Because he knew in qualifying he was on a good lap to do the pole when Leclerc hit the wall.

Hamilton 'agitated and out of practice' in handling frustrations – Brawn