AlphaTauri rookie Yuki Tsunoda admits he needs to reset his ambitions after "aiming too high" in the wake of his impressive F1 debut in Bahrain.

At Sakhir, at the opening round of F&'s 2021 season, Tsunoda made a big impression on the paddock when he finished P9 in his first F1 race.

But a big crash at Imola in qualifying followed by more errors and muted performances in the following three races - including last weekend in Monaco - have encouraged the Japanese charger to review his expectations.

"From Bahrain, when we were good even like having mistakes in qualifying Q2 and dropped out in Q2, but still went well, and I got points in the first race," Tsunoda said on the latest Beyond the Grid podcast.

"So, I think from there, especially, I aimed quite high. The next race was Imola. And I was aiming for, like, top five like that. 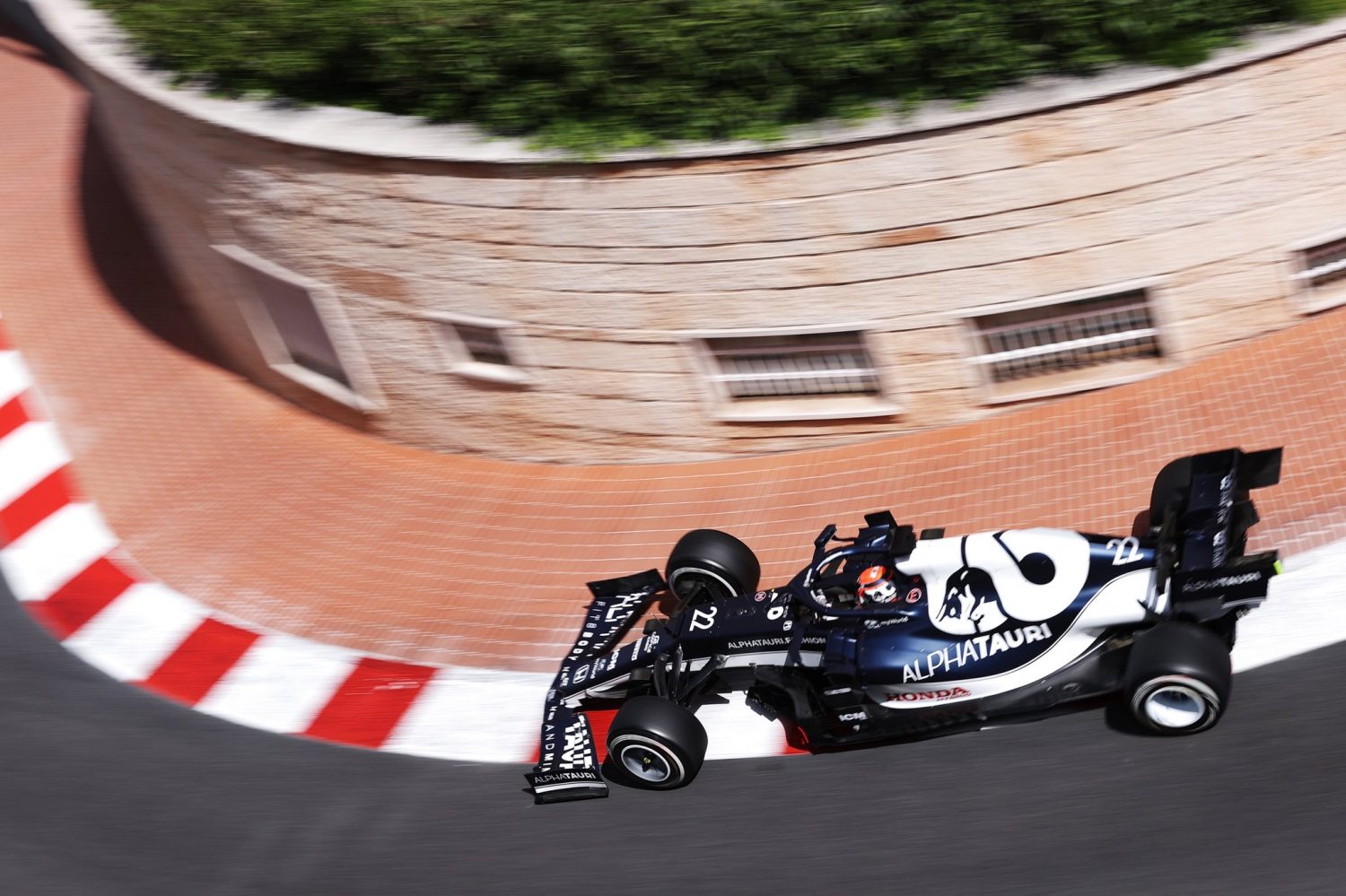 "So I think, for sure, I was aiming too high and in qualifying, I tried to put like amazing lap, dream lap and especially in Q1, you don't have to do that kind of lap in Q1.

"My attitude and motivation was like that and went to the wall. So I think, in the beginning of the year, I was aiming too high."

As he resets his prospects and opts for a more conservative approach, Tsunoda says he's still getting acquainted with F1 and still wrestling with AlphaTauri's AT02.

"Yeah, I think for me, I'm not feeling like fully controlling a car still," he explained.

"But up to like, for example, 80% or 70%, it was not too difficult. Just like you have more downforce, you can just have more confidence to go out and send it in the car.

"With Formula 2, we have a heavier car, more unstable on entry especially so you can feel the car more.

"In Formula 1, if you go above the limit, you just have a snap and go into the barrier.

"So, until you find the limit, it's not too difficult but it's hard to find the 99 or 100 percent limit without any, for example, crash or spin."

Norris steps away from social media: 'It sucks!'

Grosjean: Mercedes 'told me everything' during seat fitting 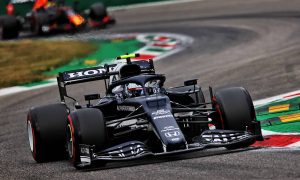 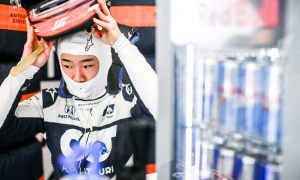 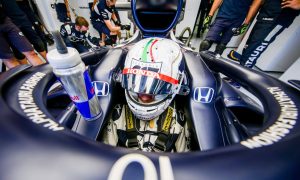