Lando Norris says he is no longer directly involved with his social media accounts, having personally stepped away from his online platforms because they "suck".

Norris built up a healthy following on Twitter, Instagram and Facebook during his first year in F1, thanks to his humorous tweets and numerous memes that informed and entertained his followers.

But the McLaren driver's demeanor on social media changed last year with a content that was less colorful and jokey, a change of approach that came in the wake of some criticism from the fan community which felt he was not taking his job in F1 seriously enough.

Although Norris dismissed the criticism at the time and relied on his team to appreciate his commitment to F1, the 21-year-old has now completely shied away from his platforms and entrusted all communication to a "minion" as he jokingly called his social media manager. 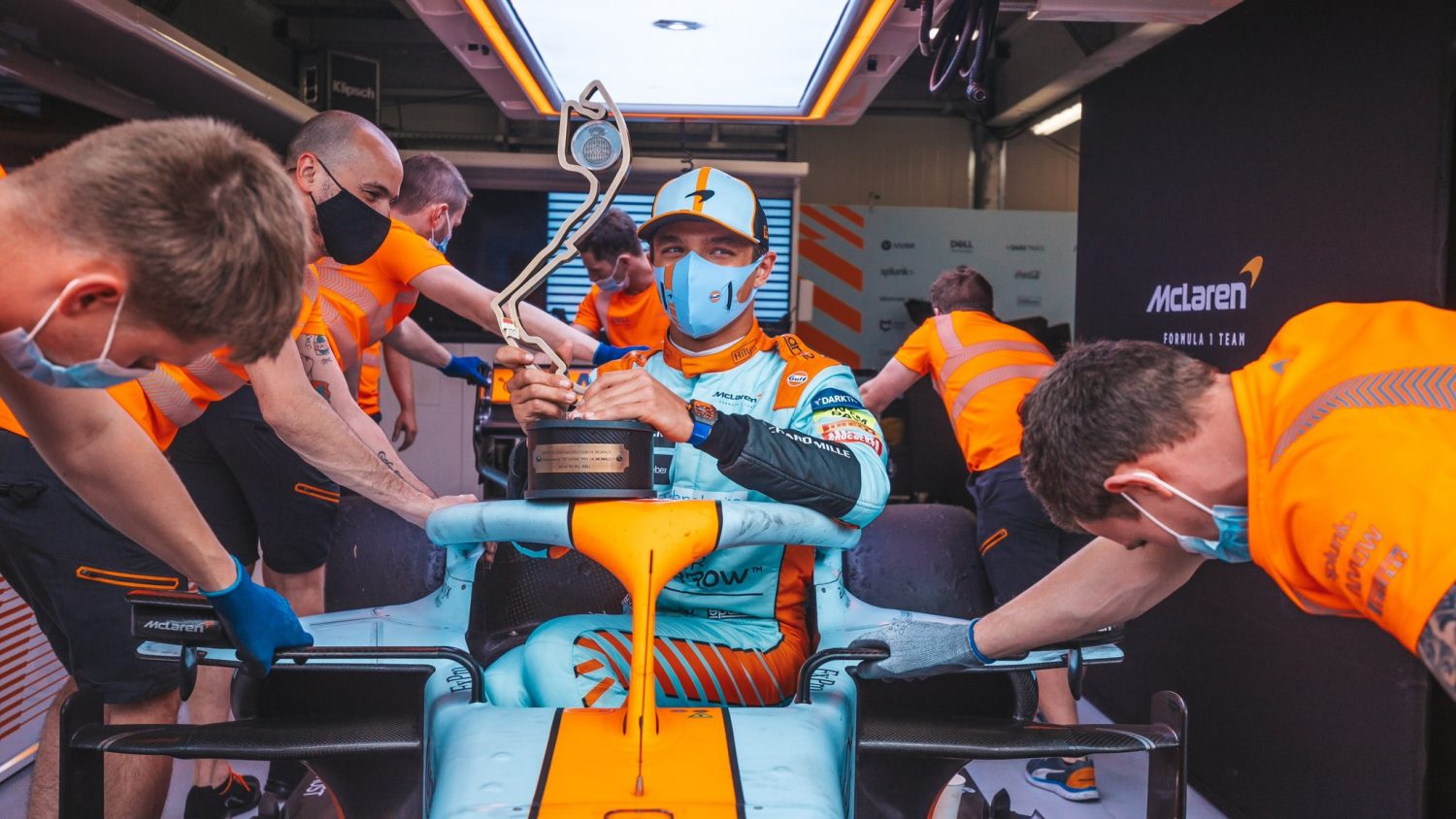 "I’m still enjoying what I’m doing, still having good laughs and a good time with my team," Norris said when asked last weekend in Monaco by Channel 4 if he was still the light-hearted and witty soul he was when he first joined F1.

"But there is also just a lot of focus on the job itself. "I'm still that guy, it's more showing the other side, me working hard, putting a lot of time and effort into things, and having the results that I’ve had this season so far.

"That is why I got rid of social media. Well I’m still on it, But I never look at it.

"My profile is on it but I have a minion, a guy who works for me and types away pretending to be me. But I’m away from all that, it sucks."

Norris was recently awarded a new multi-year deal with McLaren, and the Briton reiterated in Monaco his enthusiasm over the future while also reflecting on his "cool journey" with the papaya squad.

"I’m super happy, proud, I like to continue with McLaren and it’s nice to see that they have the confidence and they are backing me more," he said.

"It’s been a cool journey so far from where we were four years ago, I’ve been through that whole journey with the team.

"Towards the bottom almost, seeing the team in that position to where we are now, all the smiles on people’s faces, a lot more motivation in the team, a much happier team, more determined. I want to continue that.

"I’m hoping that when we can reach the top and reach that end goal of being those few positions higher, racing with Mercedes and Red Bull and going for those wins, I think it will make it even sweeter and even more special."

Tsunoda admits to 'aiming too high' after strong start in F1