Red Bull team boss Christian Horner escalated the rhetoric with rival Mercedes ahead of this weekend's Azerbaijan Grand Prix, saying that if he were Toto Wolff, he would keep his mouth shut when it comes to F1's controversial flexi-wing debate.

Mercedes targeted Red Bull at the Spanish Grand Prix in Barcelona, alleging that the rear wing of its rival's 2021 car flexed beyond an acceptable margin, thus hinting that the Milton Keynes-based outfit's RB16B breached the technical regulations.

The FIA subsequently announced the introduction at the French Grand Prix later this month of more stringent load tests with which teams will need to comply.

But in the interim, Wolff has threatened to protest Red Bull's car in Baku if the deflection of its rear wing proves as severe as it was in Spain. But Horner responded by pointing to the front wing on Mercedes W12 which, based on video footage, also significantly flexes under a heavy aero load. 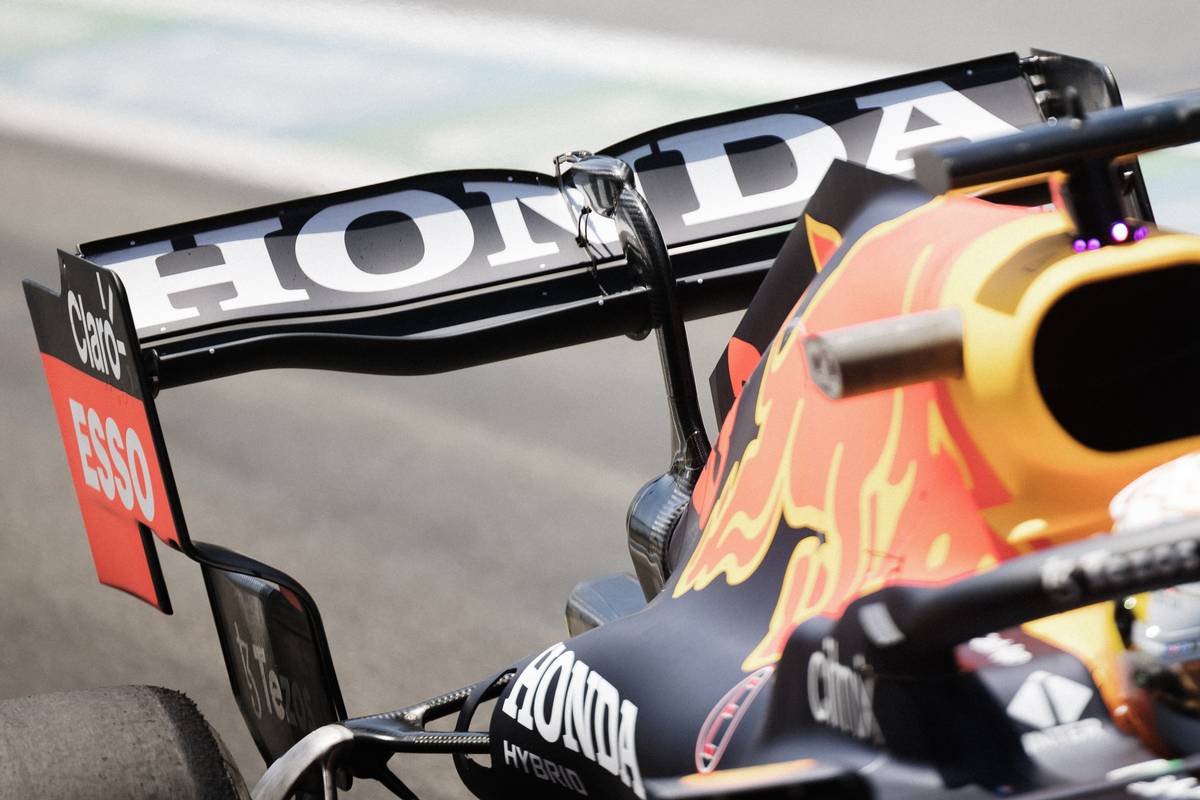 "I'd be more interested to see the front of the cars than the rear of the cars," Horner told Sky Sports F1.

"So you're opening a complete can of worms, and that is why there are tests, there are stringent tests in place, that the cars are designed to comply with.

A lot of noise has been made about the rear wing, and a lot of revisions have had to be made," Horner said.

"So if you're picking on one end of the car, you have to look at the other. You can't look at one part in isolation and say that set of rules only applies to that element on that car.

"You have to look at all areas. Sometimes, you have to be a little bit careful what you wish for."

As he scrutinized the video footage of Mercedes' front wing, Horner joked that "you can see the sponsorship on the front wing, and then it disappears as he comes into a braking area."

"Maybe that's what it's for, it's to expose the new sponsor on the front wing!

"I think if I was Toto with the front wing he's got on his car, I'd keep my mouth shut," concluded Horner. 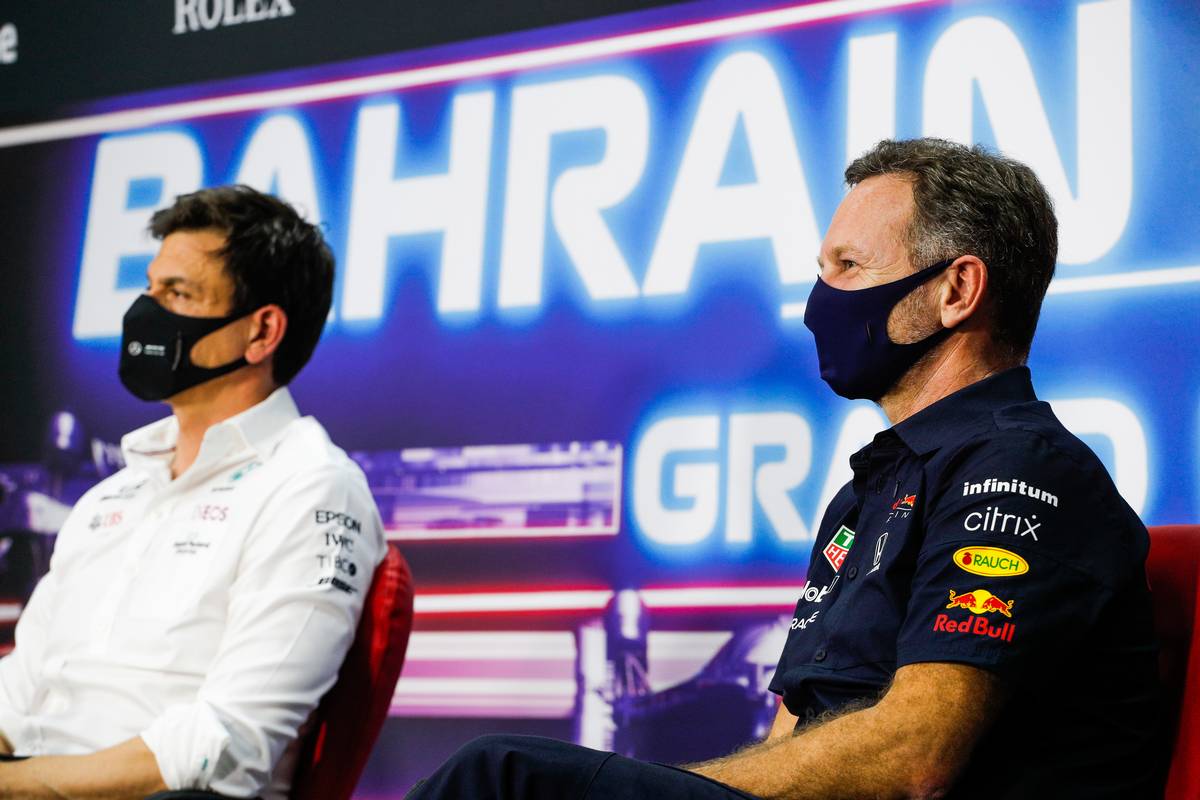 Since Barcelona and the start of the "bendy wings" saga, Horner has persistently argued that Red Bull's car, with its current aero appendages, is legal, even if it pushes the boundaries.

"You've got some very bright technicians designing components to comply with the rules," Horner said.

"That's their job, that's what we pay them for, that's what Formula 1 is all about, that engineering ingenuity. If we want standard cars, then we'd be Formula 2.

"I think that's part of what the competition in this sport is, pushing the boundaries. That's what Formula 1 is all about.

Sainz warns 'time sheets can be misleading' in Baku