Verstappen gained an upper hand over Hamilton in the Drivers' standings following his win in Monaco, but the Red Bull driver and his opponent left Baku with their points tally unchanged after their respective misfortunes.

"The 2021 season so far has been amazing," the former Ferrari driver told Betway.com. "Verstappen is definitely the fastest driver out there at the minute, but you have to say Lewis Hamilton is probably still the top driver.

"It’s been fantastic to watch those two guys go at it. I think it’s going to be a great season." 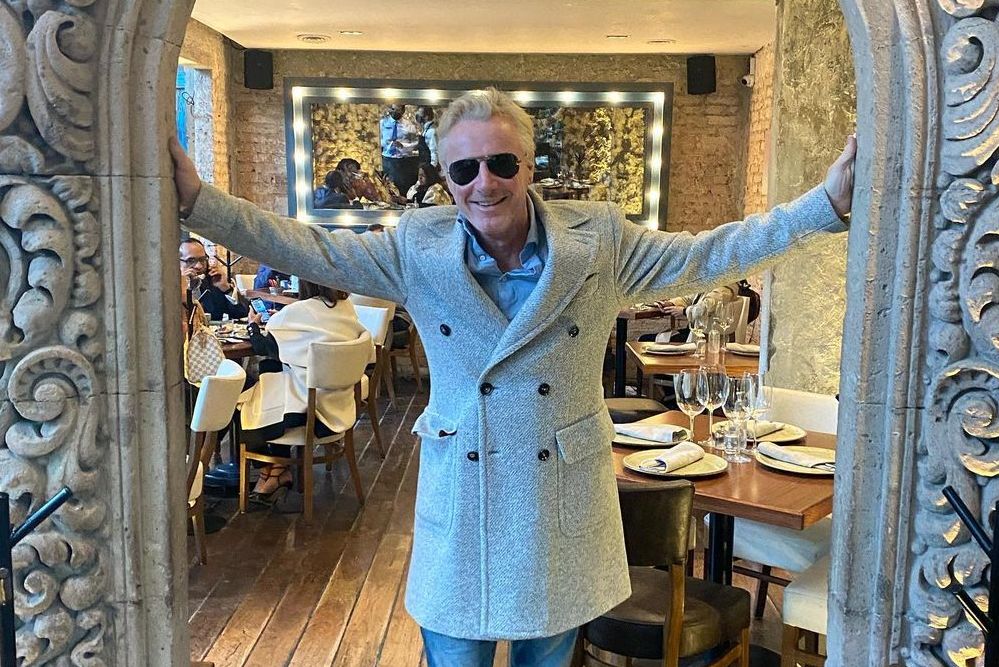 Irvine sees Verstappen finally coming into his own after six seasons at the pinnacle of motorsport and draws a parallel between the Dutchman and the Irishman's former Scuderia teammate Michael Schumacher.

"Regarding Verstappen’s driving - finally after six seasons he’s definitely getting his act together," added the four-time Grand Prix winner.

"He’s always been super-fast, and you can see that he’s by far the most dominant team leader on the grid.

"He’s had many, many different second drivers in the team and none of them have got close to him. So it’s a bit like the Michael Schumacher effect.

"While Lewis has been regularly outqualified and outperformed by his teammates, you’d have to say Verstappen is probably the ultimate talent, although Lewis is a consummate professional and has very few weak spots."

Verstappen and Hamilton have both said that their relationship off the track is governed by respect, despite the occasional mutual dig. But many believe the mind games are slowly but surely ramping up between the pair.

Asked how hard it is not to get personal with a rival in F1, Irvine admitted that during his time in the sport he never had any second thoughts about criticizing another driver if he felt there was something to gain on the track. 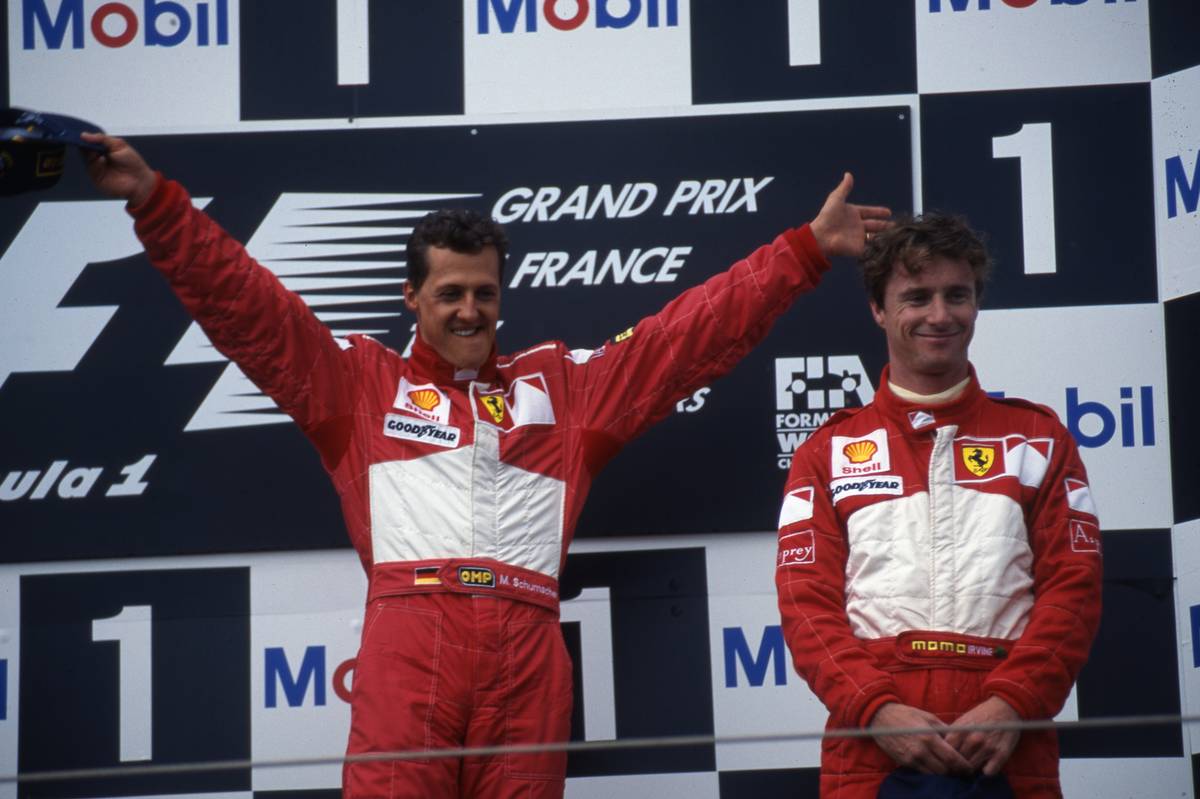 "I never had a problem with getting personal," he said. "For me it was all in one, the professional and personal situation.

"All is fair in love and war and I see Formula 1 as war, so I really had no problem with criticising or saying anything that I felt would help me.

"I was there for me and my team, and I didn’t care about anyone else."