Williams driver George Russell has insisted that the team not managing to score any points this season would not necessarily mean that the year had been a failure.

The 23-year-old Briton has completed 43 races for the team since his debut in the 2019 Australian Grand Prix. While he's become a regular presence in the second round of qualifying, he's yet to finish in the top ten in any of them.

However Russell did pick up points in last year's Sakhir GP when he sat in for an unwell Lewis Hamilton at Mercedes. He was on course to win the race before problems during his pit stop followed by a late puncture left him crossing the line in ninth.

Since returning to Williams, Russell has not finished higher than 14th place, and retired from last week's Azerbaijan GP with gearbox issues before the final two-lap sprint shootout.

It means that Russell, together with his team mate Nicholas Latifi and Haas rookies Mick Schumacher and Nikita Mazepin, are the only drivers not to score points from the first six rounds of the 2021 championship.

"It doesn't bother me, no, but it's certainly a goal," Russell told Autosport magazine when asked about the lack of points. "That is the target.

"[But] if we end this season point-less I would not have seen this season as a failure," he insisted. "If we end the season with some points, I think it would have been a great success. 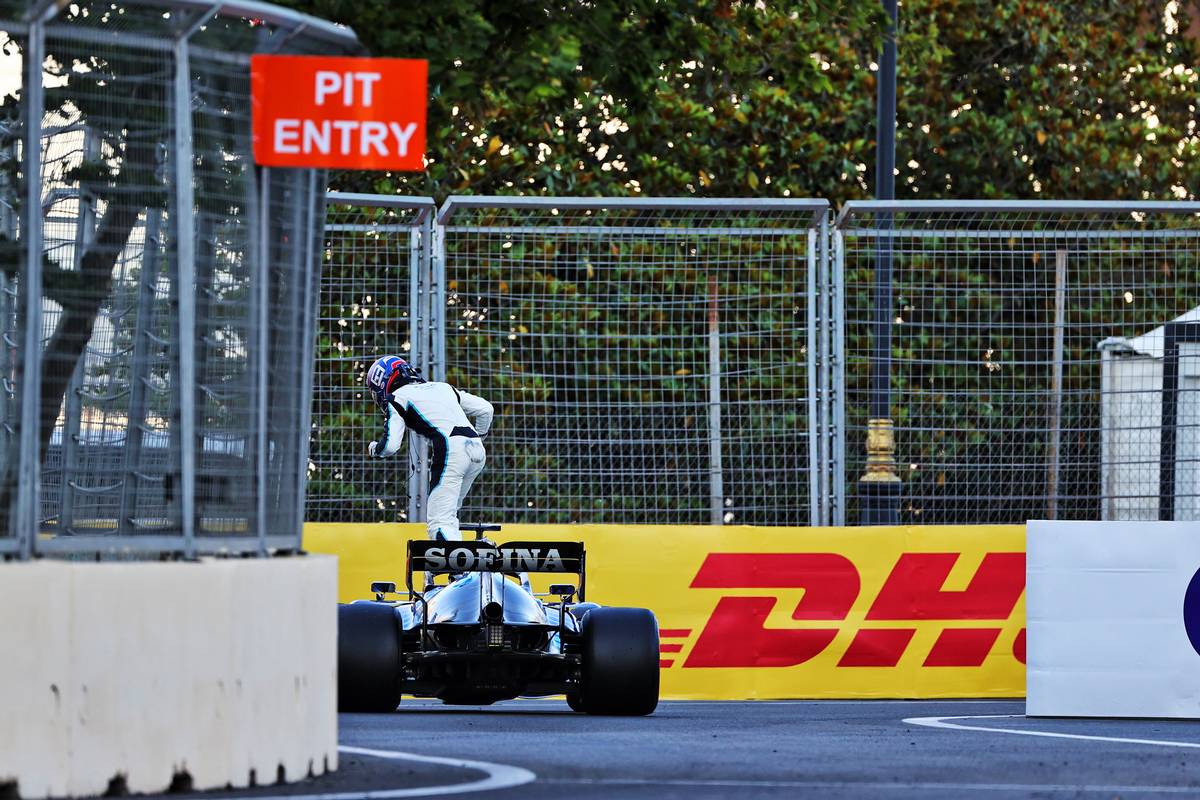 "13th may have been the absolute maximum we did," he added, comparing the team's struggle to finish in the points in 2021 with McLaren's efforts to snatch victory at the other end of the grid.

"Points for us is effectively a win for McLaren, sort of the deltas," he suggested. "If McLaren go this whole season without winning a race, we're not gonna see that as a failure.

"If they do have a victory, that would have been a massive success, and that's a really good way to look at it."

Russell's contract with Williams expires at the end of the current season, and he's still seen as being in pole position to move to Mercedes next season should either Hamilton or Valtteri Bottas leave Brackley.

Inevitably that would be a huge blow to Williams, as the team's head of vehicle performance Dave Robson admitted this week.

“For me personally I think he would be a big loss,” Robson told Motorsport-Total. "It would be a massive loss, but it’s not necessarily something I have a huge influence on. 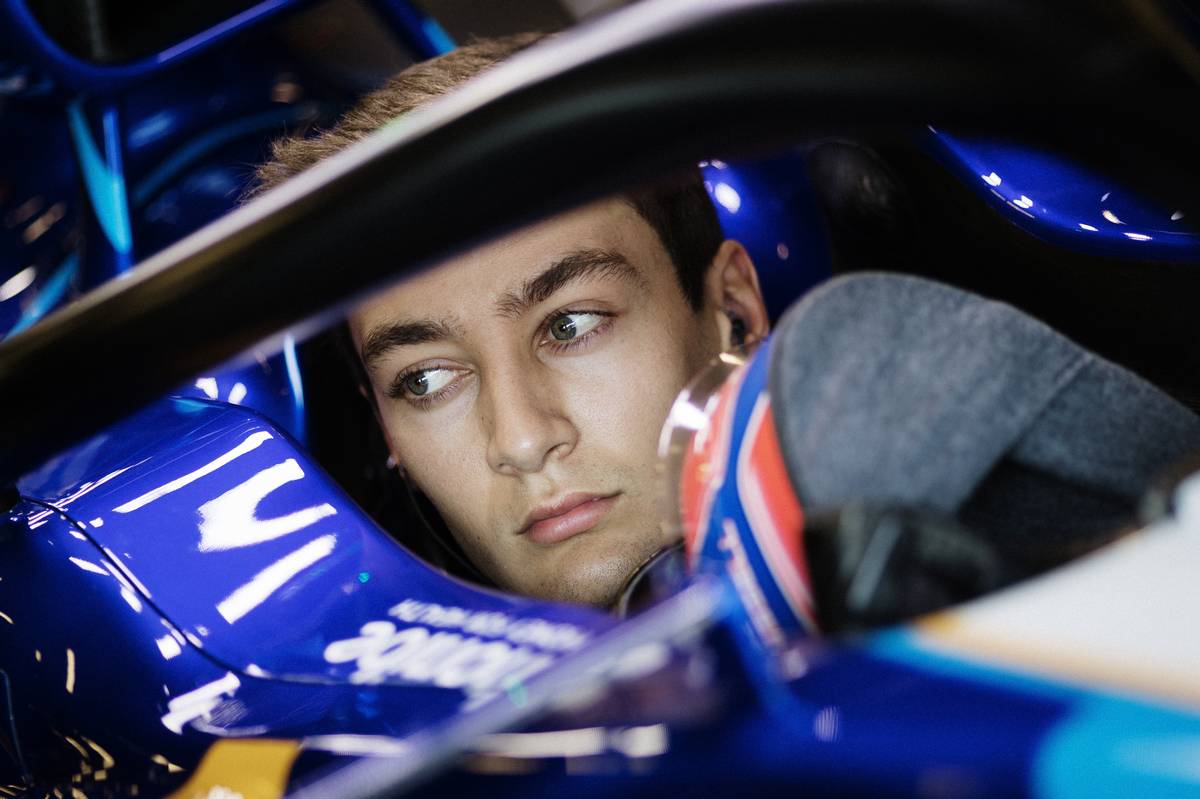 "He’s just improved endlessly and his role in the team is special," he explained.

“He was fantastic to work with even when we first put him through the evaluation. It was obvious he had something about him, a really outstanding talent to drive the car.

“I think we’ve all put a lot of time and effort into helping him where he needed a bit of help to guide him and it would be a real shame to lose that, without really seeing the benefit of it in our car.

“He’s just got better and better, and has developed almost with every race. Not so much in terms of driving - that’s always been very strong - but in terms of his understanding of the whole game we’re playing, everything we need to get right and what we need his help with."

Robson said he hadn't been shocked by Russell's success in his stand-in stint at Mercedes last year.

“It wasn’t a big surprise that he was able to jump in the car and do that. I don’t think particularly much changed when he came back, apart from his hunger and desire to have a faster car" 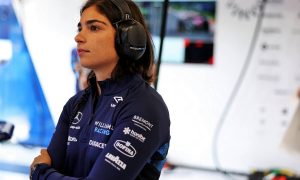