“Sebastian has expanded the way we do things,” Szafnauer revealed. "The way we go about debriefs now has changed.

“We’ve all improved in our process a little bit, in the way we go about the weekend,” he added.

Whatever the changes, they certainly seem to be paying dividends. Vettel secured his maiden podium for the team last week in only his sixth outing since moving from Ferrari over the winter off-season break.

He held on to second place after a dramatic two lap sprint shootout finish to the Azerbaijan Grand Prix. That came two weeks after he secured his first points of the season in Monaco, following an initially difficult transition.

"I think it’s a progression of little steps. It’s a logical incrementalism to get to the peak," he added.

Unfortunately Vettel's latest team mate Lance Stroll suffered an early tyre failure that put him out of the race in Baku, putting him behind the four time world champion in the driver standings.

“Lance isn’t a rookie," noted Szafnauer. "He’s been with us for a while now and there’s a good dynamic between Lance and Sebastian. 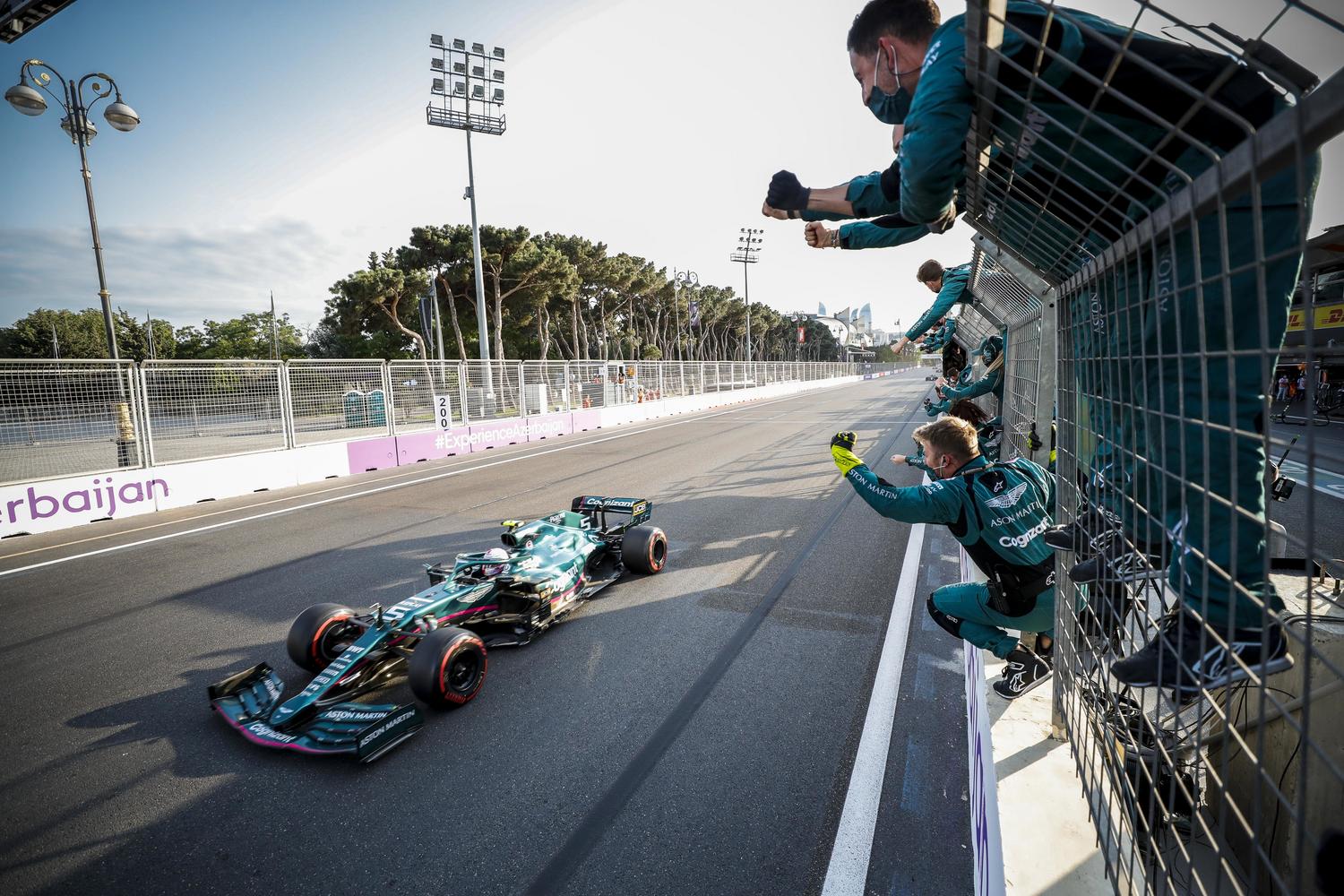 "Sebastian does have more experience," he acknowledged. "Not just Lance but the entire team have embraced [the changes].

“We’re all learning, Lance too, and we’ll lift the team together," he said.

An insight into the type of changes that Vettel might have brought with him to Aston Martin was given by his former boss Christian Horner, team principal at Red Bull with which Vettel won all of his world titles.

“Sebastian’s debriefs would take about two hours," Horner told David Coulthard in a recent F1 Unscripted with Heineken appearance. "We’d be half an hour in and he’s just completed the formation lap and tested his drinks bottle!

Horner said that Vettel's detailed approach had been in stark contrast to his then-team mate Mark Webber: "Mark would take about 15 minutes to do the entire race!" 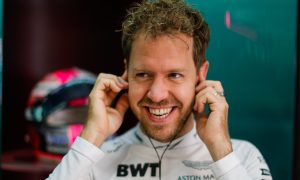 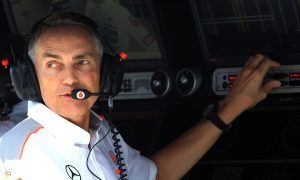