McLaren CEO Zak Brown says there is no risk of the team's new sporting ventures having an impact on its focus on Formula 1.

The team announced this week that it would be entering next year's Extreme E championship. McLaren is already enjoying success in the NTT IndyCar Series, and has been linked to Formula E.

But Brown had ruled out setting up a sportscar operation anytime soon, saying that taking part in the FIA World Endurance Championship was at best a long-term objective.

“What we will never do is distract or detract from out Formula 1 efforts,” Brown said this week, as reported by Motorsportweek.com. “It needs to be one step at a time, we need to make sure we can digest what we bite off.

“IndyCar, Extreme E, they’re all there to be complementary and to help accelerate our Formula 1 efforts," he continued. "Arrow, our IndyCar title partner, is now a big partner in our Formula 1 team."

Brown said that it was McLaren's return to competitiveness in F1 that had “allowed us to go to IndyCar, and to enter Extreme E.

“Certainly we can’t get ourselves in a situation which I got us into in 2019," he conceded. "I think I did bite off a little bit more than I could chew and we saw the result at Indianapolis."

That was the year when McLaren backed Fernando Alonso's second bid for the Triple Crown of Motorsport, only to see the two-time world champion fail to make the 33-car grid for the race.

Brown said he'd learned the lessons from that upset. 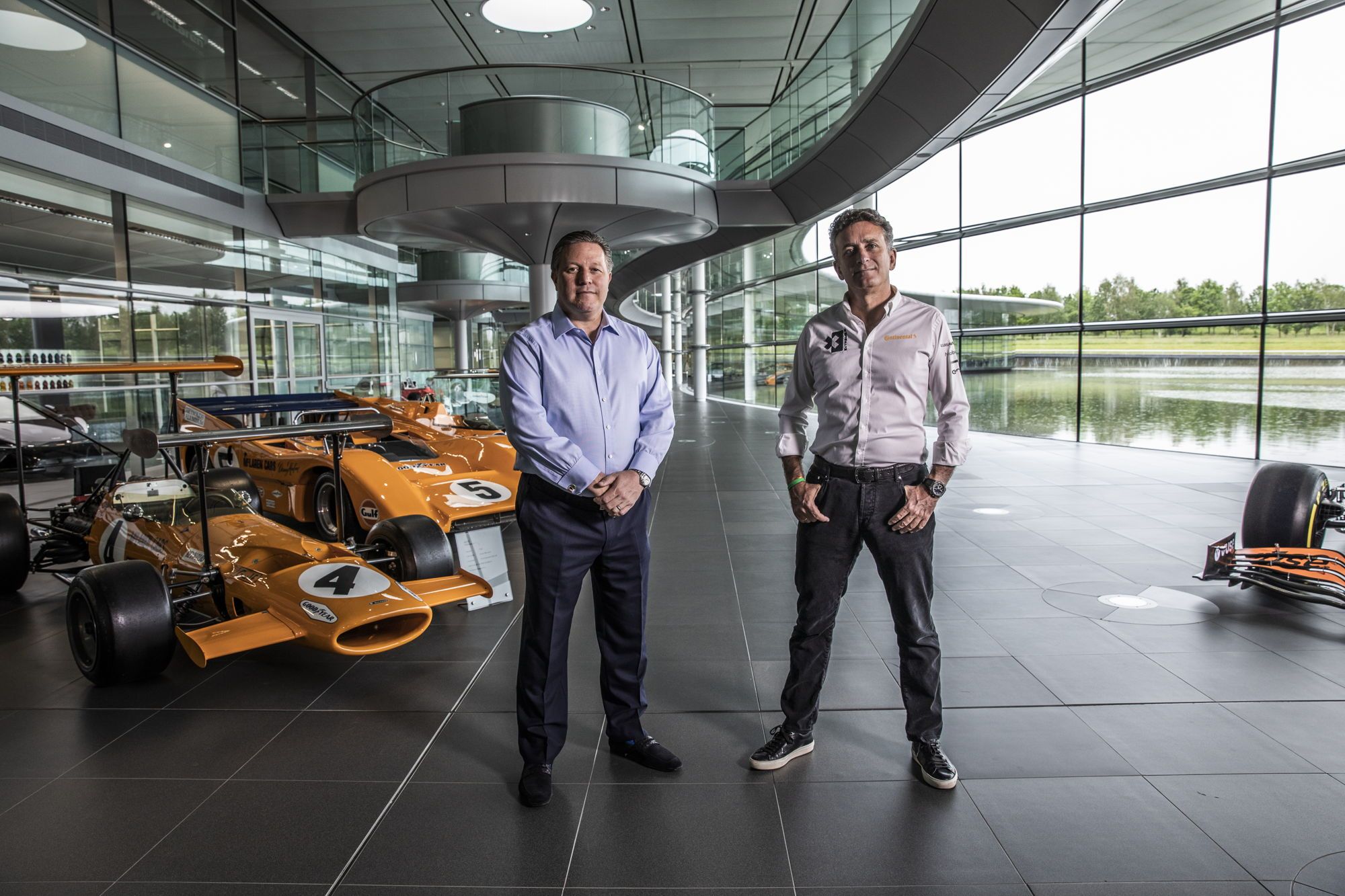 “As I tell everyone at the factory, mistakes are okay, just don’t make the same one twice," he said. “I’m certainly going to be very cautious and deliberate when adding to the McLaren racing portfolio."

But he pointed out that the effort nd resources required to take part in Extreme E were a fraction of what was necessary to compete in the F1 world championship.

Having made the announcement about Extreme E this week, Brown said he would evaluate the other options and make an announcement in due course. "We wanted to get this announcement out, settled in, then start to look at make a decision on the other series." 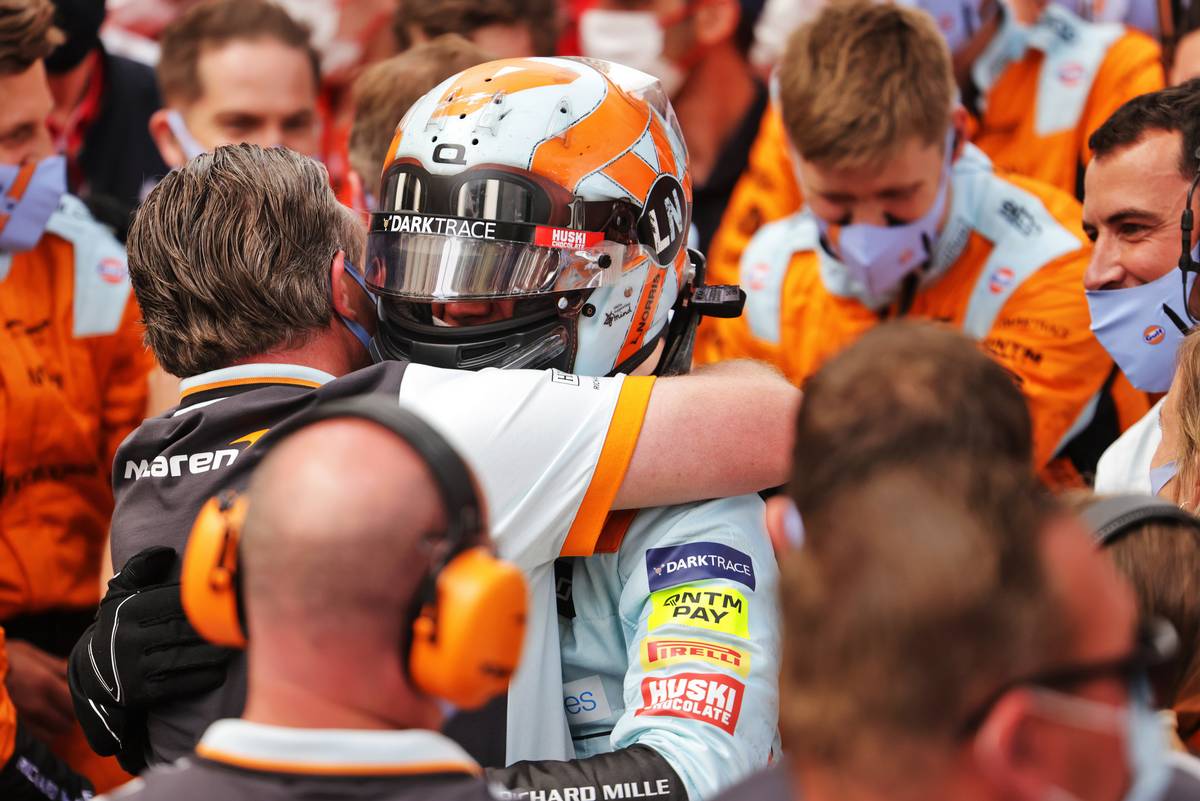 Away from his role as CEO, Brown also wants to get back behind the wheel himself and will be competing in the GT4 European Series at Zandvoort on June 18-20, driving a McLaren 570S entered by his own United Autosports team.

His fellow owner Richard Dean will be the co-driver for a one-off outing in the series.

“I’m so excited to be getting back behind the wheel of a race car at Zandvoort," said Brown. “I have tested with the team in our McLaren a couple of times now and I’m so ready to head to Zandvoort to see what we can do.

"It will be nice to return to modern day racing, having focused on my historic racing for the last few years," he added. "I can’t wait to get back on track.” 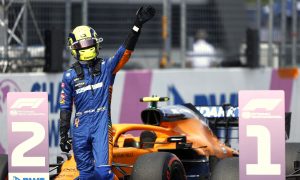