The Mercedes team insists that it has no plans to redeploy resources from next year's car development program to bolster its troubled 2021 championship campaign.

The team lost the lead in the constructors standings after suffering a series of setbacks in Monaco. Things got even worse in Baku where they struggled with a drop in performance throughout the weekend. Neither Lewis Hamilton nor Valtteri Bottas finished in the top ten.

Mercedes are now 26 points behind Red Bull, while Hamilton is four points behind Max Verstappen in the drivers championship after neither driver picked up points last weekend.

Verstappen has called on his team to throw everything it has into capitalising on its current situation, saying it would be stupid to hold back in the hope of what might happen in 12 months' time.

“If we want to beat Mercedes we can’t let up, we have to keep putting new parts on the car,” he told Auto Motor und Sport. “It would be stupid to throw something away now just to look ahead to next year.

"Who gives you the guarantee that we will win next year if we concentrate fully on the new car now?" he added. “As long as the chance of winning the World Championship title is so great, we have to stay on the ball."

But at Mercedes, team boss Toto Wolff insists that he had no intention of potentially compromising next year's development with a knee-jerk response to the recent setbacks.

"We already readjusted the plans for 2022 and there's no way of making out of it," he told the media last week. "We will not change any decisions that we have taken - strategic decisions - just because we had two really bad race weekends." 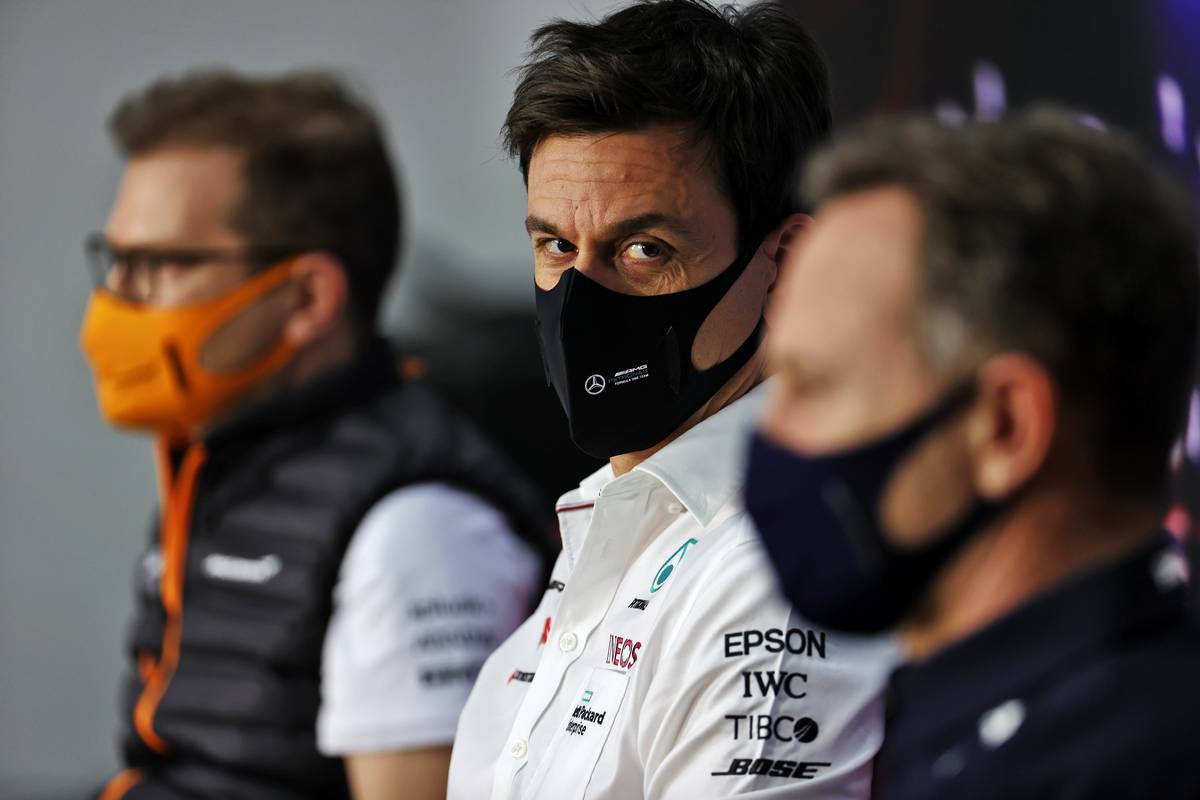 Wolff said the team had always been aware that the street circuits would be a problem for them this year, but now they were over and done with there was reason to hope that the team would return to form in France and Austria.

"We knew that these two racetracks are probably the worst for us, and I hope I'm right with that assessment," Wolff commented.

Wolff certainly accepts that the team cannot continue to make the sort of errors and miscues that were on display in Monaco and Baku.

“In Monaco and [Baku] we didn't have a car that was competitive, full stop," he acknowledged. "We must bring our A-game to fight for this championship, and our car was not there all weekend.

"Operationally we just need to perform faultlessly and all of us haven't done that the last two weekends.

“I'm so angry, [but] we’re going to transform the anger into a positive force. We're warriors and we're going to come back."

Alonso says rivals made to look better by street circuits