Sergio Perez says his eviction from Racing Point last season to allow the team to make way for Sebastian Vettel was not perceived by him at the time as "a low point" in his career.

Fans, and indeed many in the F1 paddock, were incensed by Lawrence Stroll's decision to part ways with a fast and reliable driver, who had also played a crucial role in the Canadian's takeover of the team in the summer of 2018, with a man whom many considered to be past his peak in F1.

Public support for Perez's plight only strengthened after the Mexican's win – his first in F1 – at Sakhir in early December of last year.

But over six months on and one Grand Prix win later, Perez harbors no bad feelings against his former team's top brass or Vettel, insisting events in 2020 simply reflected "the nature of the sport".

"It wasn’t good news but I wouldn’t say it was like a low point," Perez told Sky F1. "I think people on the outside think ‘oh it’s a disaster’ but for me it wasn’t, to be honest.

"I think when you get into Formula 1 you know it is not forever and one day you are going to be out of it. It is the nature of the sport, and you just have to be prepared for it.

"You just have to give it every single thing you can with every opportunity and be happy."

Fortunately for Perez, as one door slammed in his face last year, another crept open, with Red Bull welcoming the 31-year-old into its fold.

Perez's win in Baku will have gone a long way to boost his confidence after a difficult start to his career with the bulls. But the Mexican says there is more to come from himself in the near future.

"We are doing a good job but I still believe that, on my side, I am the one that is going to improve the most in the coming races," he said.

"We’ve done a lot of stuff in the first few races as a team but there has to be more to come. 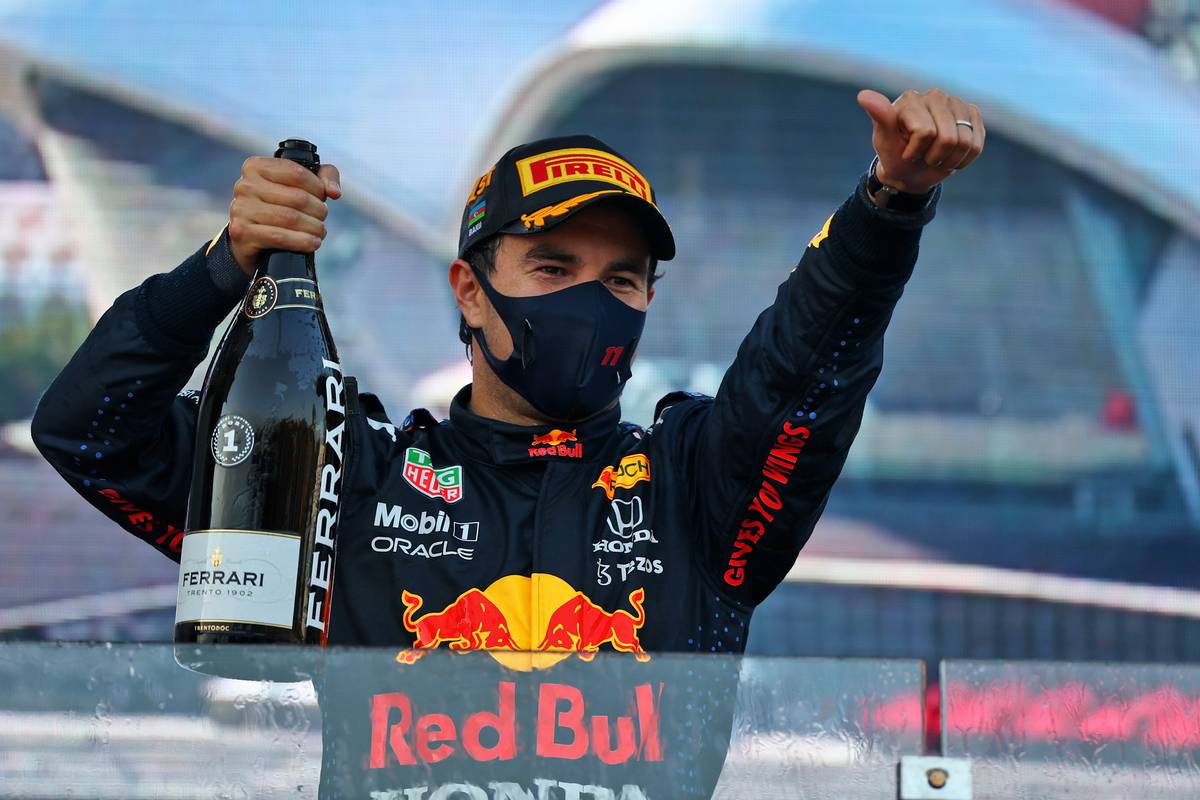 "I think especially in Monaco Q3, we missed out there. We didn’t have the pace to be on pole position but we shouldn’t have qualified in P9. That basically ruined our weekend.

"It is certainly the area that I have the most potential to improve on.

"We have a good car and competitive package, but we cannot forget the competition.

"We don’t seem to have just two teams like it was before. Now it’s three, four teams on a weekend that can deliver strong results.

"So it’s very important for us to get everything right."

Hamilton 'honestly hopes' he won't be racing at 40