Former Red Bull junior Jaime Alguersuari says that ten years on, he still doesn't understand why he was dropped from Toro Rosso at the end of the 2011 season.

Alguersuari was promoted to F1 from Formula Renault 3.5 mid-way through the 2009 season when he replaced Sébastien Bourdais.

"To tell you the truth, I was stunned, I was also a bit worried," he told Italy's La Gazzetta.

"I didn’t know the STR4 at all, nor an F1 car in general. I had to leave everything aside and be ready immediately, with a car that couldn’t fight for the victory or the podium. It wasn’t easy."

And yet Red Bull motorsport boss Helmut Marko sent the then 21-year-old to the unemployment line at the end of season. 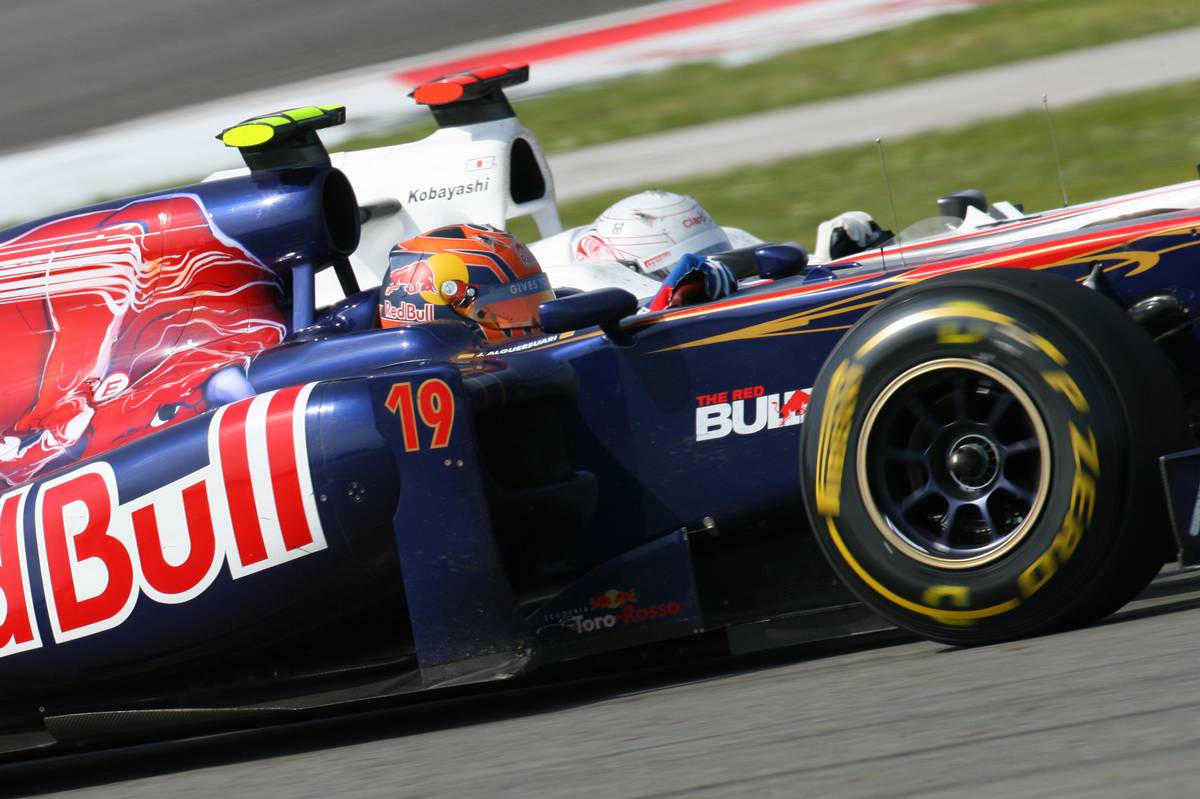 "I still do not understand how it could have happened," said Alguersuari. "I had finished ahead of my team-mate Buemi.

"[After] the Canadian GP we had solved the problem of tyre wear in the race, bringing the STR6 almost always inside the top ten.

“Even at the end of the season those in the team called me saying that there would be good sensations for 2012.

"[But] the day after he [Helmut Marko] called me and told me that there was no chance for me and Buemi to stay. I was hurt by the treatment."

Alguersuari also revealed that such was his confidence in keeping his seat with Toro Rosso that he turned down an offer to race alongside Kimi Raikkonen at Lotus.

"I even canceled a contract with Lotus in Abu Dhabi to become the second driver of Kimi Raikkonen," he recounted.

"The Renault folks told me that I would have to sign immediately, or the offer would vanish, but I decided to continue with Toro Rosso because there was a good atmosphere around me." 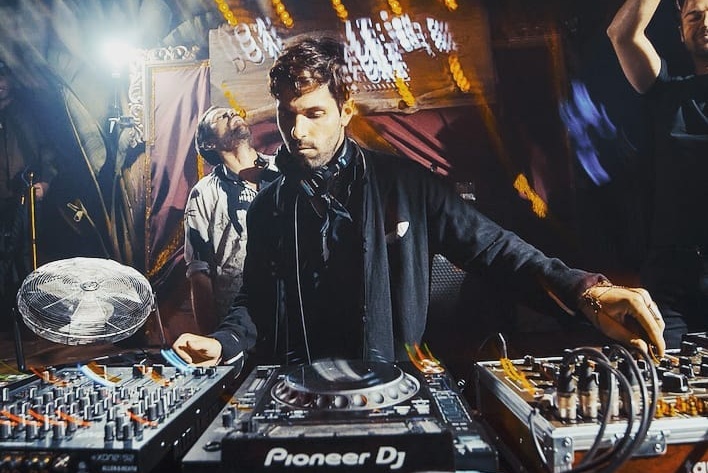 The 31-year-old who now performs as a DJ in Spain under the name Squire, said that despite his exit from the Red Bull family he had always enjoyed a good relationship with Marko.

"I want to say that I still had a great relationship with him and that what happened has nothing to do with their decision to leave me out at the end of the season," he said.

"I will always be grateful to him, to Red Bull and to the owner Dietrich Mateschitz. They gave me the opportunity to race in F1."

But the retired driver was critical of his rapport with Red Bull Racing team boss Christian Horner and the team's technical director Adrian Newey.

"He was not there, neither him nor Adrian Newey," said Alguersuari. "Even at the track, Christian was not a very friendly type."