Pirelli's investigation into the two incidents concluded that's the tyres had not failed due to "a production or quality defect", with the Italian manufacturer suggesting that "the running conditions" of the tyres were to blame.

Both Aston Martin and Red Bull were adamant that they had run the tyres to the parameters prescribed by Pirelli, while the tyre supplier confirmed that both outfits had followed the company's prescribed starting parameters in terms of pressures and temperatures.

Asked whether he implicitly trusted Pirelli's tyres, the Aston Martin driver said that he couldn't put his full faith behind the product. 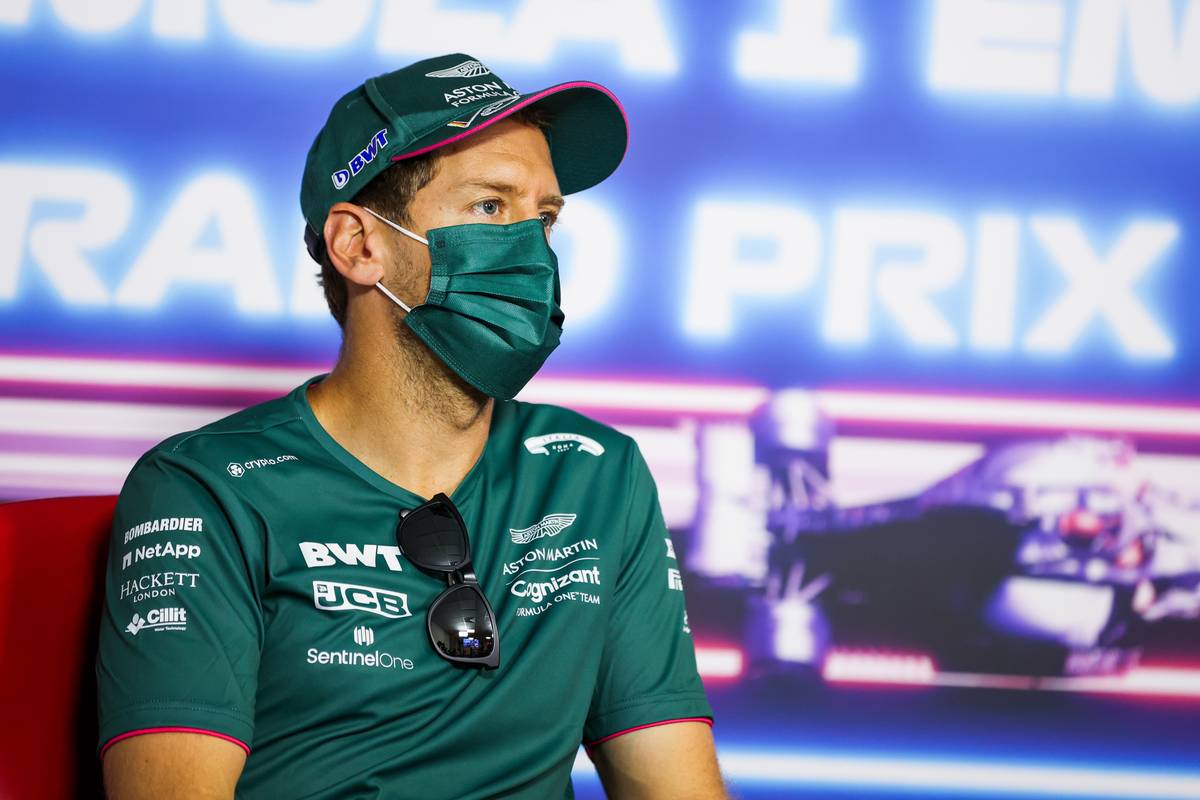 "When the tyre obviously fails we need to understand why that is.

"From our side there’s nothing to add but it’s also clear the first priority is that the tyres are safe and it’s not really news that that can be quite challenging.

"In that case the tyre pressures drop dramatically, you have a green flag and everybody goes flat-out straight away.

"So the stress on the tyres no doubt is very, very high but it is a product that should be designed first of all to be as safe as possible."

And Vettel believes that Pirelli has always put safety at the forefront of its considerations.

"Over the last years we had plenty of occasions, I think there’s always been a proper follow-up and report, but from our side – and I can I think only speak for us drivers – the priority is clearly that the tyres are safe and safety has the highest priority.

"Everything else, every other interest, will always have to come second."