Alfa Romeo reserves Robert Kubica and Callum Ilott will be entrusted with the Swiss outfit's C39 in the opening practice sessions of the Styrian and Austrian Grands Prix.

Kubica will kick off next week's double-header at the Red Bull Ring, replacing Kimi Raikkonen in the 60-minute Friday morning session.

"The team has made some big steps forward, especially lately, and you can sense the confidence in the whole squad," said Kubica whose previous FP1 outing with Alfa was at last month's Spanish Grand Prix.

"I know how important it is to keep the momentum going and I am ready to play my part to make sure the two weekends in Austria are as successful as they can be." 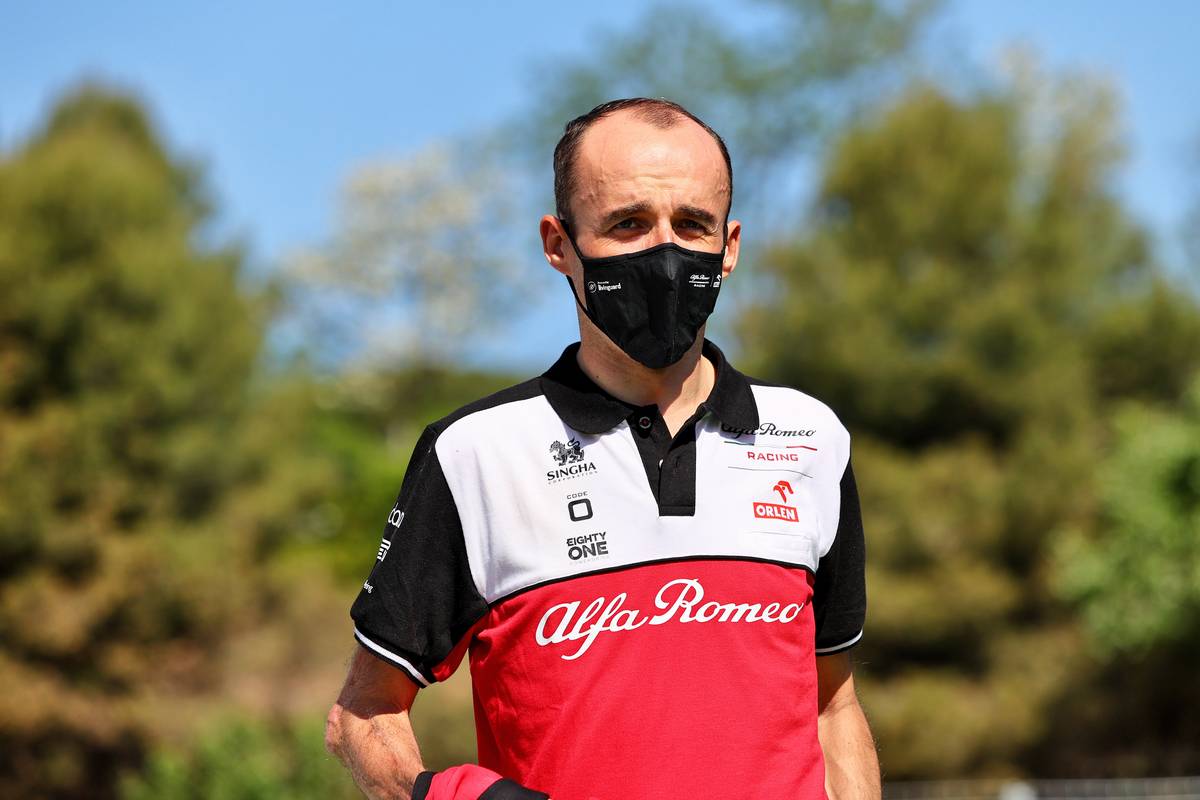 Ilott enjoyed his official baptism of fire with Alfa Romeo in F1 at Portimão in early May, and will therefore make his second FP1 appearance with the team at the Austrian Grand Prix.

"The second FP1 of my season will be a good chance to help the team and build on the good job we did together in Portugal earlier this year," said the Briton.

"Knowing the car and the team already will definitely help me get to work straight away and having the data from the first week of running means we will have a solid base to start with.

"I am looking forward to making the most of this opportunity as the team keeps getting stronger." 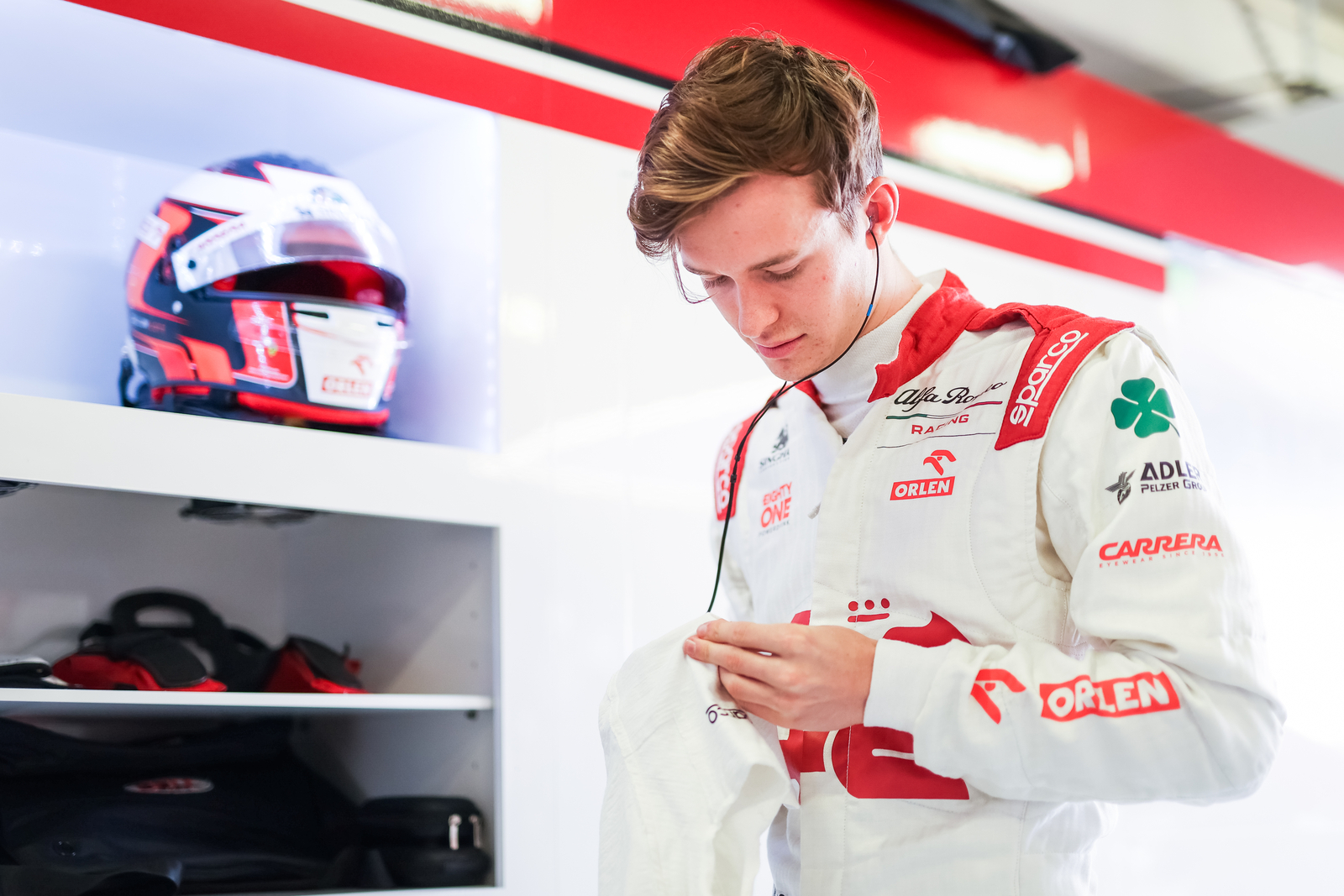 "The way Callum has integrated with the team in a relatively short amount of time is remarkable, and to see him in the car with a solid set-up base from the previous week will be interesting," said Vasseur.

"He’s done a good job in Portugal and the data he provided us with was really useful, so we are looking forward to another productive session together."