However, Red Bull's superior velocity was in large part due to the low-drag rear wing configuration used last weekend on RB16B.

But because Honda had supplied new units all-round to Red Bull and AlphaTauri in France, moving both teams on to their second engines for 2021, Wolff had jumped to a rather surprising conclusion.

"They have made a huge step forward with their power unit, the introduction of the second power unit," said Wolff. "And their race car is good, no doubt about that." 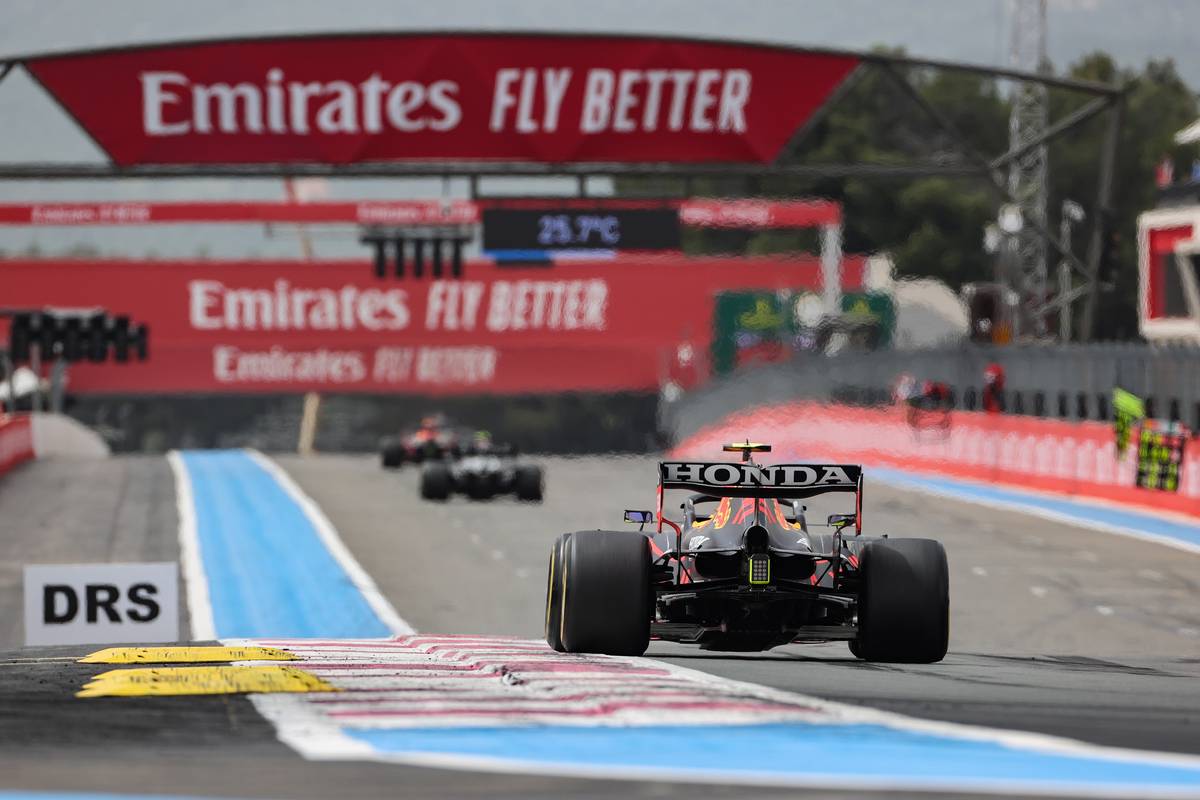 Baffled by the comment, Horner remined Wolff that F1's regulations prohibit this year the in-season introduction by a manufacturer of a new engine specification.

"We're not allowed to make progress," Horner said, responding to Mercedes' claim. "I don't know what he's referencing there.

"I think that it's the same specification as the first unit. We've run a much smaller rear wing, so that's why the straight line performance was strong.

"I think Honda are doing a great job, but we don't see a sudden significant increase in power."

"On the team side we are introducing new parts so that we can evolve every race," he said.

"The power unit is the same [specification] all the time, but we are learning better how to use energy management etc. for every race.

"We are looking at the characteristics of each circuit, and I think that such daily developments are connected to the current improvement."

Brundle disagrees that Hamilton's defense was 'too soft'