AlphaTauri's Pierre Gasly was forced to sit out Friday afternoon's FP2 following a power unit issue, but the Frenchman hopes to pick up on Saturday where he left off on Friday morning.

"This morning was great, the pace and performance of the car was strong and everything went well, so it was a really positive session for the start of the weekend," said Gasly.

"Unfortunately, the team spotted an issue on the PU and didn’t want to take any risks, so have spent the afternoon checking this.

"There were some things we wanted to try during FP2 so it’s a shame to have not been able to do that but at the end of the day, there’s nothing we can do about it and we just need to look forward to tomorrow now." 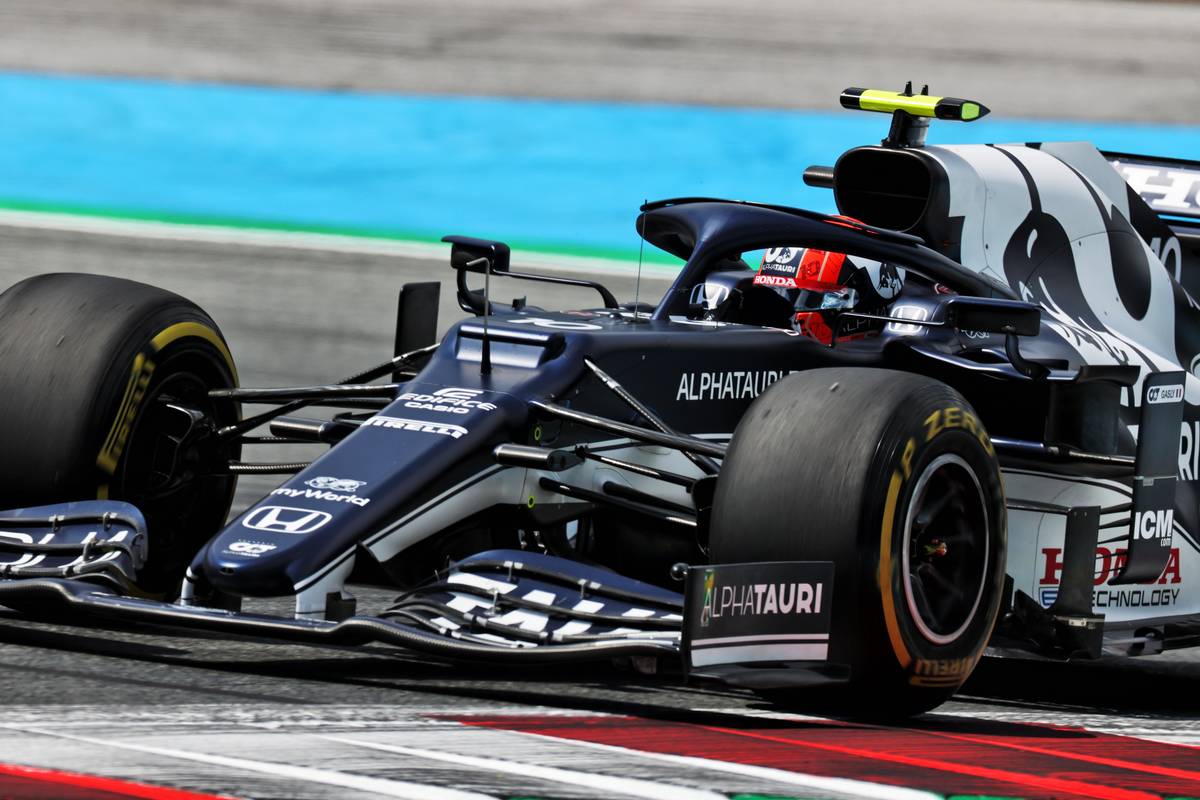 AlphaTauri chief race engineer Jonathan Eddolls says the team tweaked its working program for FP1 as all signs this morning pointed to rain clouds moving in over Spielberg in the afternoon. But that obviously didn't come to pass.

"Given the risk of rain in FP2 we brought forward our typical plan to FP1, so both drivers focused on short run performance across the Mediums followed by the Soft tyres," Eddolls explained.

"We then split the cars, with Pierre completing long stints on the Soft tyre and Yuki doing the same with the Mediums.

"As the focus was on tyre understanding there was little room for setup testing and optimisation, but we were able to hit the ground running with the car and the performance was looking promising.

"Additionally, the soft tyre over the long run behaved reasonably well, even with the high track temperatures.

"During the break, Honda spotted something strange in the data on the PU and did not want to take any risks, we chose to investigate the issue fully this afternoon and therefore Pierre didn’t run in FP2.

"It’s an unfortunate situation because FP2 ended up being almost completely dry, so Pierre did lose out, but at least the performance was looking strong in the morning and I am confident he will be able to repeat it in FP3." 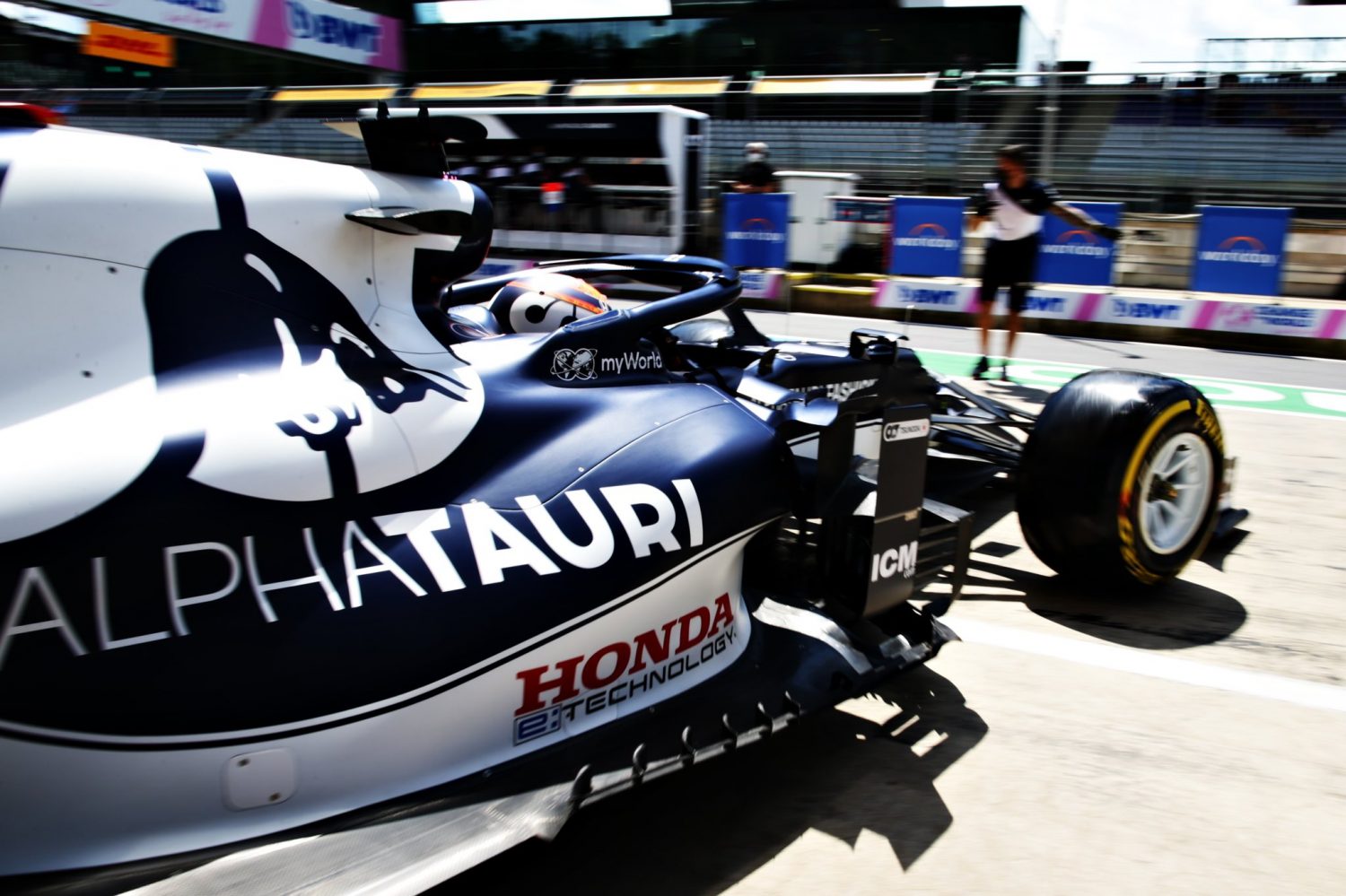 Tsunoda's FP2 didn't pan out as well as his opening session, but Eddolls was not overly concerned by the rookie falling down the order in the afternoon.

"For Yuki, again we completed a typical FP2 plan, but unfortunately he was not able to show his full potential in his first push on the Softs, meaning the final classification today is not fully representative.

"Putting it all together we know there is more to come tomorrow," said the AlphaTauri engineer.

Hamilton: Red Bull 'will be really hard to beat' 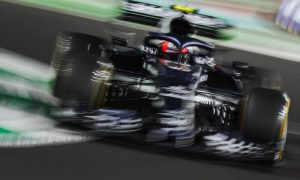 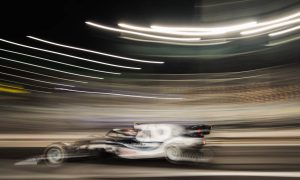 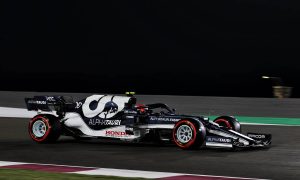