Max Verstappen claimed pole position at the Red Bull Ring and will start the race on medium tyres, as will Mercedes' Lewis Hamilton lining up alongside him on the front row.

"That was our first ever pole here," he beamed. ""Fantastic qualifying from the team and for Max to get two laps, that were good enough for the pole when it's so close, it was a great performance.

"We thought that they had a little bit more in hand, but the temperature has gone up a little bit and that's affected the cars," he pointed out.

"It's such fine margins at the moment between the two teams that I think we've just managed to get within a window," he said. "Certainly Max is very happy to extract such a good lap."

On the second row, Verstappen's team mate Sergio Perez qualified for Q3 on a set of the faster albeit less durable soft compound, the same as McLaren's Lando Norris who will be starting next to him.

"Checo found more and more time each session, electing to take the soft tyre for Q2 which gives us a strategic difference between cars for the race tomorrow and an optimal starting strategy," Horner said. after qualifying.

“It was another great team performance today, securing our first pole position at the Red Bull Ring. Max did a great job once again," he continued. 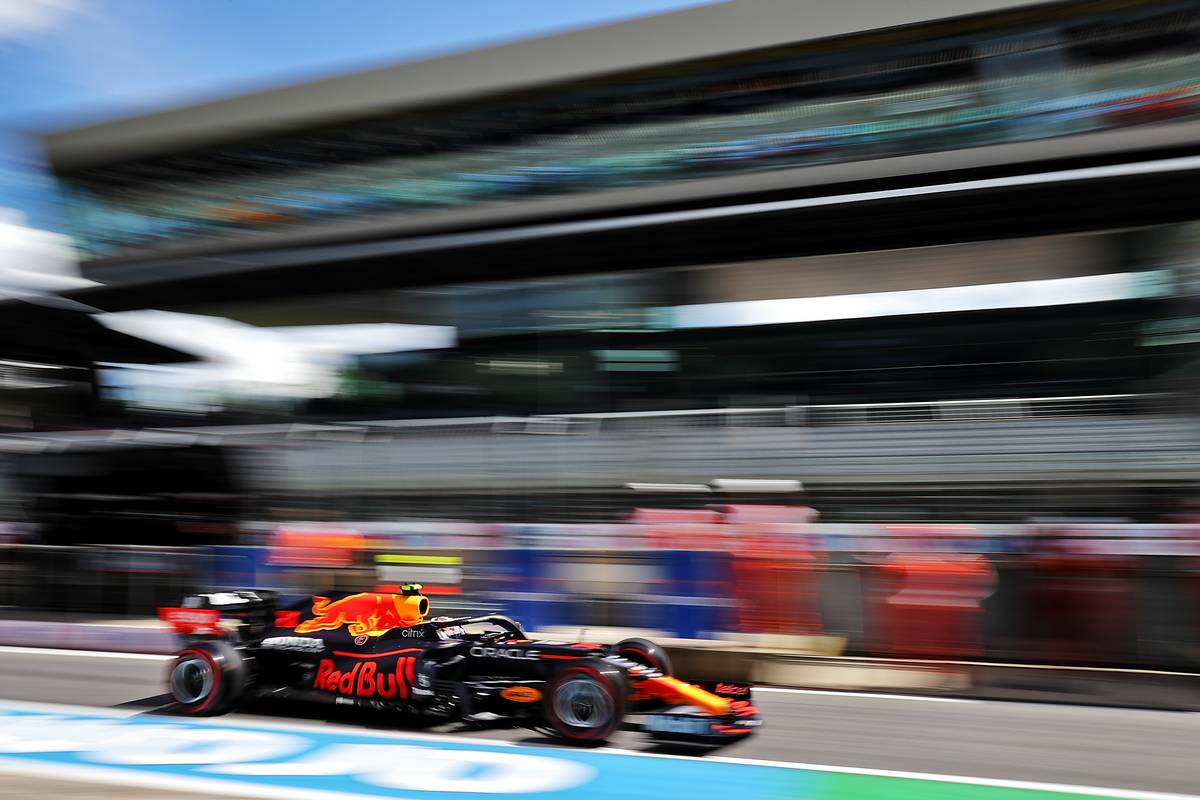 "A strong run on Checo’s first set of scrubbed soft tyres in Q3, and an improvement on his new set means he will now start P4 tomorrow.

"Checo needs to get past Lando quickly, which I think he can, and then we need to try and put pressure on Lewis in order to maximise the race result. One thing is for sure, it will be a closely fought battle at the front.”

Hamilton suggested that Mercedes had made an error by putting Hamilton out for three runs in Q3. "I was a little concerned, because obviously Lewis had an extra set of tyres available in Q3.

"But experience told us before that you can end up being a bit rushed with your out laps and so on," he told Sky Sports F1 afterwards.

"It's something we've looked at previously but it puts you under so much pressure on the out laps, you can't do your build laps in the way that you want. 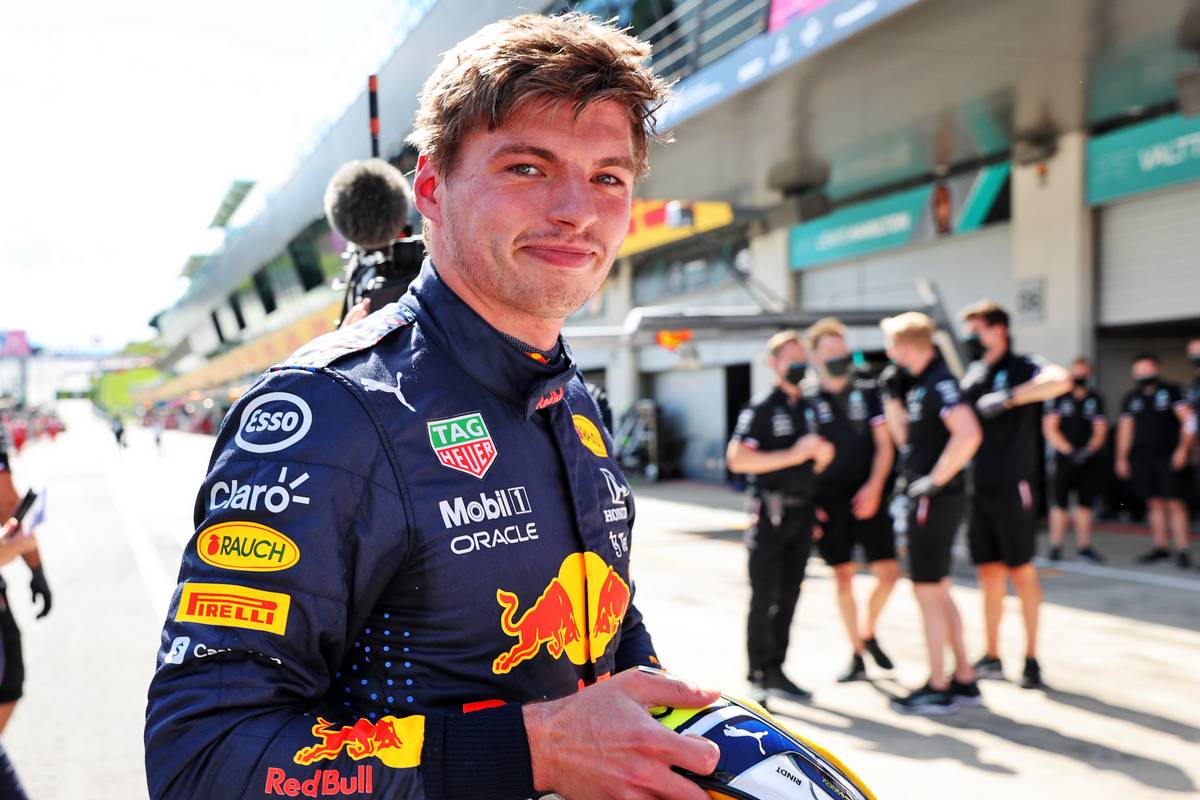 "It puts everything much more condensed, but it's just a different way to go about it," he added. "In the end, I was happy with the strategy we had."

For his part, Perez was less than happy with how things had gone for him in qualifying, despite the positive outcome

“I’m a bit disappointed with qualifying today, especially Q1, as I think it really compromised our session," he stated.

"We had to use a second set of tyres for the second run in Q1 as I wasn’t totally happy with the balance on the first run.

"Then for my first lap in Q3 I was on used tyres and it was looking pretty good but when we went on to the new tyre it was a very complicated lap and I did not improve as much as I hoped.

"We just have to analyse what happened there on the first run and go from there, especially as the margins are extremely tight here and the midfield are also right up there.

"We still have a very good strategy in place for tomorrow, starting on the softs, and there’s a long race ahead and still plenty to play for," he added.

"I’m looking forward to it. I believe we can have a good solid race."

Ricciardo baffled by Q2 exit and sudden lack of pace

Tsunoda hit with grid drop for blocking Bottas in Q3