Yuki Tsunoda has lost the benefit of his second top-10 start of the year after being demoted three spots on Sunday's Styrian Grand Prix grid for blocking Valtteri Bottas in Q3.

However, Tsunoda was summoned to the stewards after the session to answer to a maneuver that had hampered Bottas' flyer in the final segment of qualifying.

The Japanese charger said that he had not been warned by his team that Bottas was fast approaching, but the stewards considered that the lack of oversight was not a motivating factor. 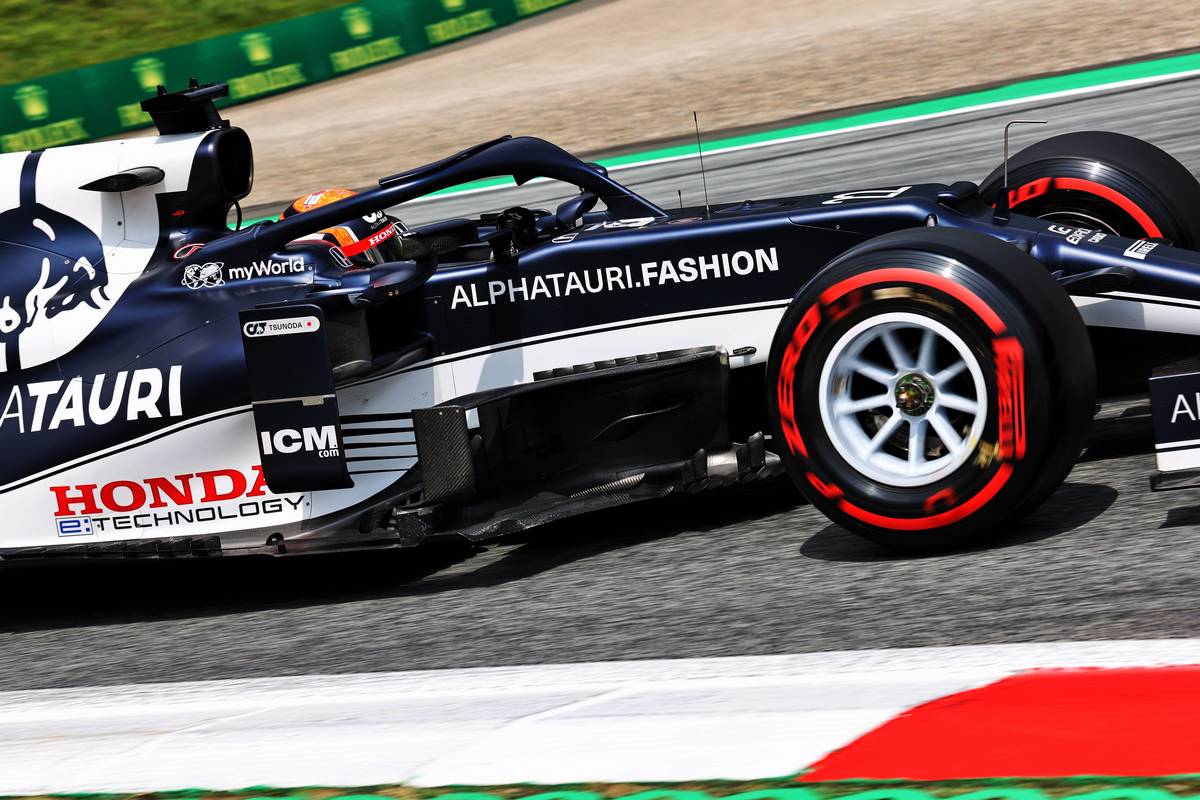 "Car 22 had just completed a fast lap and had communication from the team that he was now on an in lap," stated the stewards' report.

"The team did not warn Car 22 of the approach of Car 77 on a fast lap. Car 77 approached Car 22 at the entry to Turn 4. Car 22 was on the racing line, and while he attempted to move off the racing line to the outside, he did impede car 77 unnecessarily.

"It is the responsibility of every driver to be aware of faster cars when they are on a slow lap. The team should have assisted the driver in being aware of the approaching faster car, but such lack of communication is not an excuse for the driver."

Tsunoda's pain will be Fernando Alonso, Lance Stroll and George Russell's gain on Sunday's grid as the trio moves up a spot.

"It was a really good step from last week," Tsunoda said.

"I think the pace was there from FP1. The team did a really good job from FP1, and for me, it was completely relaxed for this week, and qualifying, I just had to put it altogether.

"In the end, I was able to put it altogether and be top eight. I'm happy."