Toto Wolff suggested last weekend that Mercedes had halted the development of its 2021 car, but technical director James Allision has revealed that there is still "a reasonable number" of updates that will find their way onto the Brackley squad's W12 this summer.

Mercedes defeat in the Styrian Grand Prix at the hands of Max Verstappen and Red Bull confirmed the superiority of the latter's RB16B, an advantage the Milton Keynes-based outfit will seek to preserve as it continues to actively develop its car.

Mercedes on the other hand, based on Wolff's comments, was thought to have frozen the development of its W12, a claim that Red Bull team boss Christian Horner "could not believe" was true.

And Horner's suspicion was warranted as Allison haw now clarified the German outfit's position regarding the development cycle of its car , insisting that Wolff's comments were misinterpreted.

"We have a reasonable number of things that are going to make our car faster in the coming races, and let's hope they prove sufficient," Allison told the F1 Nation podcast.

"What Toto points out is that next year's rules are a big and hairy affair, and that they demand a huge amount of our attention. 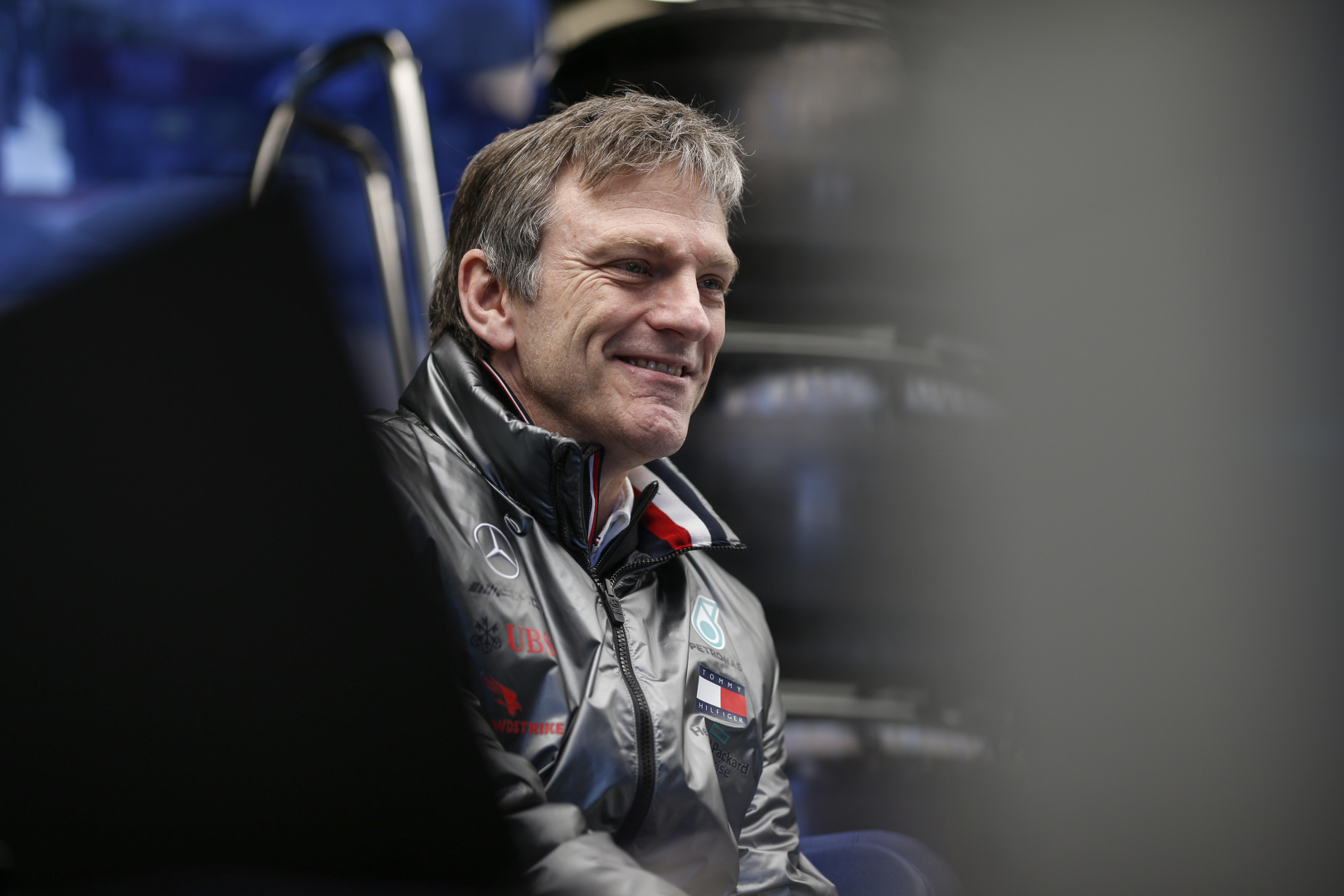 "So most of the focus of our factory has switched over to next year, the performance discovery for next year.

"But that doesn't mean that there aren't things still in the food-chain from prior to that focus switch.

"And furthermore, it isn't all of the factory. And furthermore, we're only one of two factories, there's also the PU factory and there is a little bit more to come also from the PU.

"So there's some more aerodynamic change in the offing. A little bit on the PU, we hope, on the delivery side, and just a few things that are not quite as tidy as we would wish, that we still have got the opportunity to put right while this season is still very much alive and hot."

Earlier this season, Mercedes revealed that its W12 low-rake design had been impacted more significantly than its high-rake Red Bull rival by F1's 2021 aero and floor rules.

Consequently, in-season performance gains are also hard to come by because of this year's regulations according to Allison.

"Ever since the rule changes that were introduced aerodynamically for looking after the tyres, we have found it hellishly hard to find the sort of performance gain rate that we did previously prior to those rules," he explained. "So that has made our life trickier than we wished it to be."

"It was probably just sort of a bit of a colourful expression on Shov's part," explained Allison.

"It is a little different to how we normally run a car, mechanically. Aerodynamically it was very similar, ride height wise very similar.

"But [it was] just changing the roll distribution front to rear. That was different to how we normally would do it, seeking a better balance between single lap performance and long run performance.

"Whether we have got that compromise exactly as we would wish it, that sort of goes towards the list of unanswered questions that we're going to have an opportunity to answer by going back to the same track a second weekend running.

"We think it's quicker, but it's not without its compromises. So whether there is a better mousetrap, we'll find out."

Brundle: Less drag and deg 'a potent combination' for Verstappen