AlphaTauri team principal Franz Tost says that his rookie driver Yuki Tsunoda had already seen a big improvement in his driving since being told by the squad to move from Britain to Italy.

The relocation means that Tsunoda is now closer to the team headquarters in Faenza, allowing Tost to take a more hands-on approach in the Honda junior's development moving forward.

After an impressive start in the pre-season tests and in the first race at Bahrain, Tsunoda had gone four races without finishing in the points, with qualifying proving to be a particular struggle.

He crashed in the first round of qualifying for the French Grand Prix, but last week successfully made it all the way through to the final top ten pole shoot-out round at the Red Bull Ring.

"Yuki's a rookie, he's new in Formula 1," Tost told the media on Friday ahead of the Austrian Grand Prix at the same venue.

"Believe me, for these young drivers it's really difficult to come into Formula 1," he continued. "At every race track, every race weekend, that is the first time they are qualifying there.

"He has to learn, at every qualifying session, what to do on this track. Therefore experience is so important. 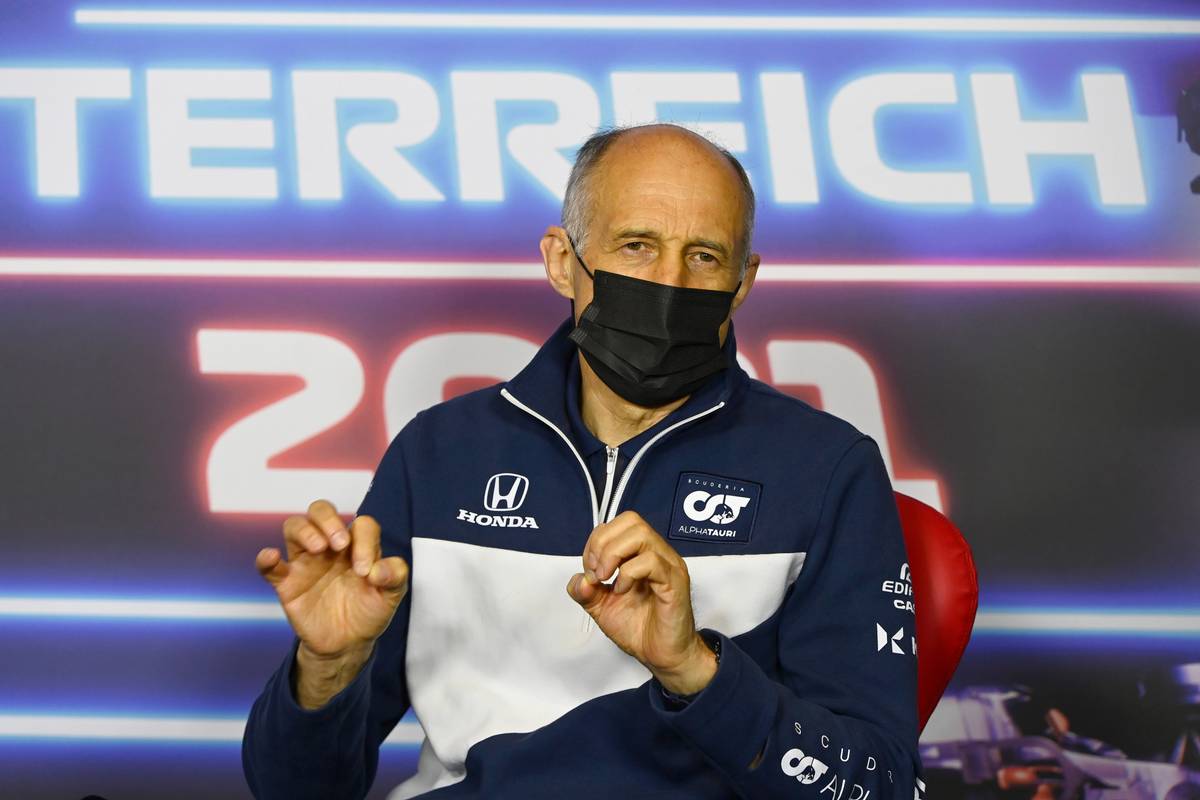 "He didn't change the approach. He has already beforehand a good approach. But as he is now, [spending] much more time with the engineers, because he's living in Faenza.

"Of course, you can say, 'Yeah but they did FP1, FP2, FP3, they must know where to go'. But for example, the wind is maybe increasing, or coming from another direction, or the track is hotter or colder. So many things are changing.

"I always say that a young driver needs three years to understand this complicated Formula 1," he suggested. "F1 has become much more complicated than it was years beforehand.

"Yuki is improving really well, the complete process is absolutely in the right direction," he said. "I'm very happy with Yuki. 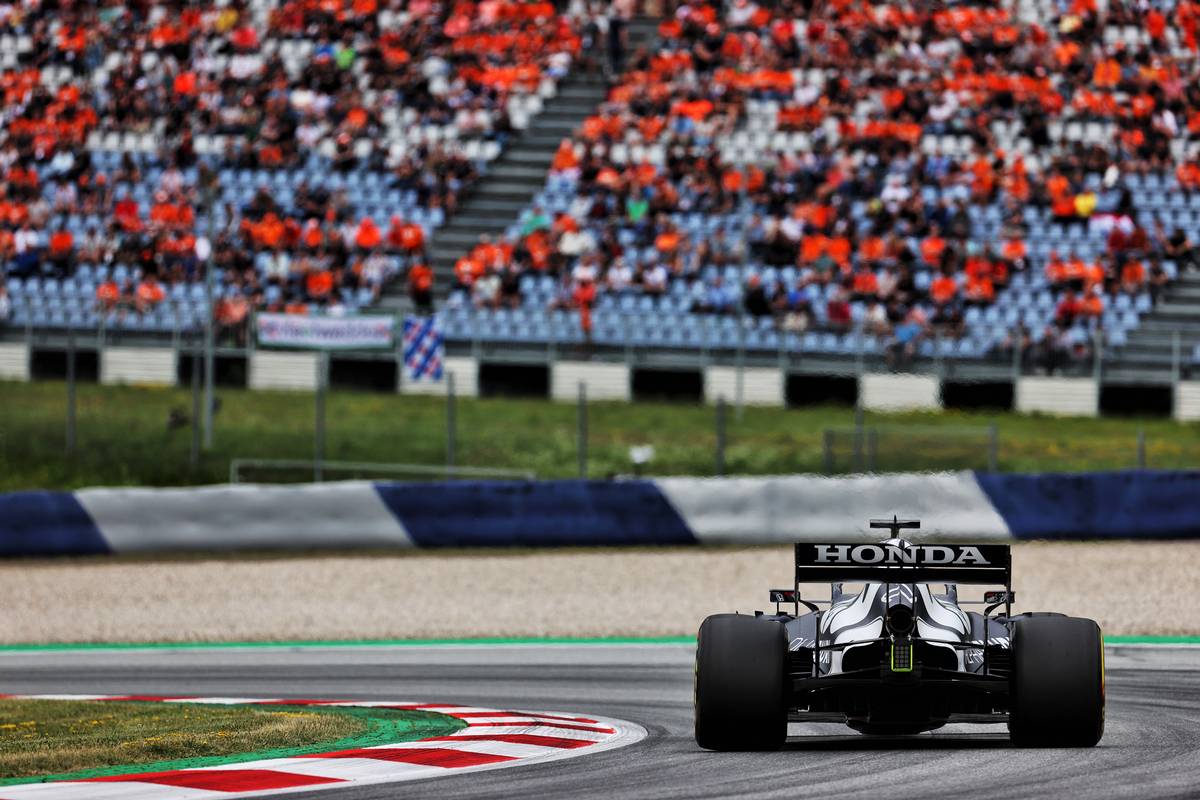 "He shows a fantastic natural speed, and he's improving day by day, session by session," Tost stated. "I'm quite optimistic that we will see a very good second half of the season, and that Yuki will also be successful in the future."

Tsunoda has also been receiving some helpful advice from Serio Perez, who joined the senior Red Bull team at the start of the season.

"It was always the case in the past that the Red Bull drivers worked together," Tost acknowledged. "They're coming from the same family.

it's really positive if such an experienced driver like Perez or Max is taking some advice to the young drivers, this helps enormously. They know exactly how to help, and where to advise them in the correct way."

Hamilton and Bottas go top in second practice in Austria