Valtteri Bottas and Carlos Sainz have both been summoned to meet with the race stewards over separate incidents at the end of the second round of qualifying for the Austrian Grand Prix on Saturday at the Red Bull Ring.

Both drivers have been accused of "driving unnecessarily slowly in the entry of turn nine and turn ten" as cars lined up to start their final flying laps.

Fernando Alonso also complained about behind held up by Sebastian Vettel, and the Alpine was unable to complete his final lap to improve his time.

Bottas had previously overtaken Vettel and then slowed in front of him as he hit traffic ahead.

Meanwhile Sainz had also been forced to back off after catching Verstappen, and this caused him to hold up others including Lance Stroll and Daniel Ricciardo behind him.

Drivers had been specifically told by race director Michael Masi in pre-race briefings that the stewards would be keeping a close eye on what happened in these final corner due to their 'blind' nature.

Masi told the drivers that anyone backing off there in order to get a clear lap would be deemed to be in breach of the rules.

Alonso and Sainz were both eliminated at the end of Q2, while Bottas and Vettel both made the cut and ended up fifth and eighth on the grid respectively. 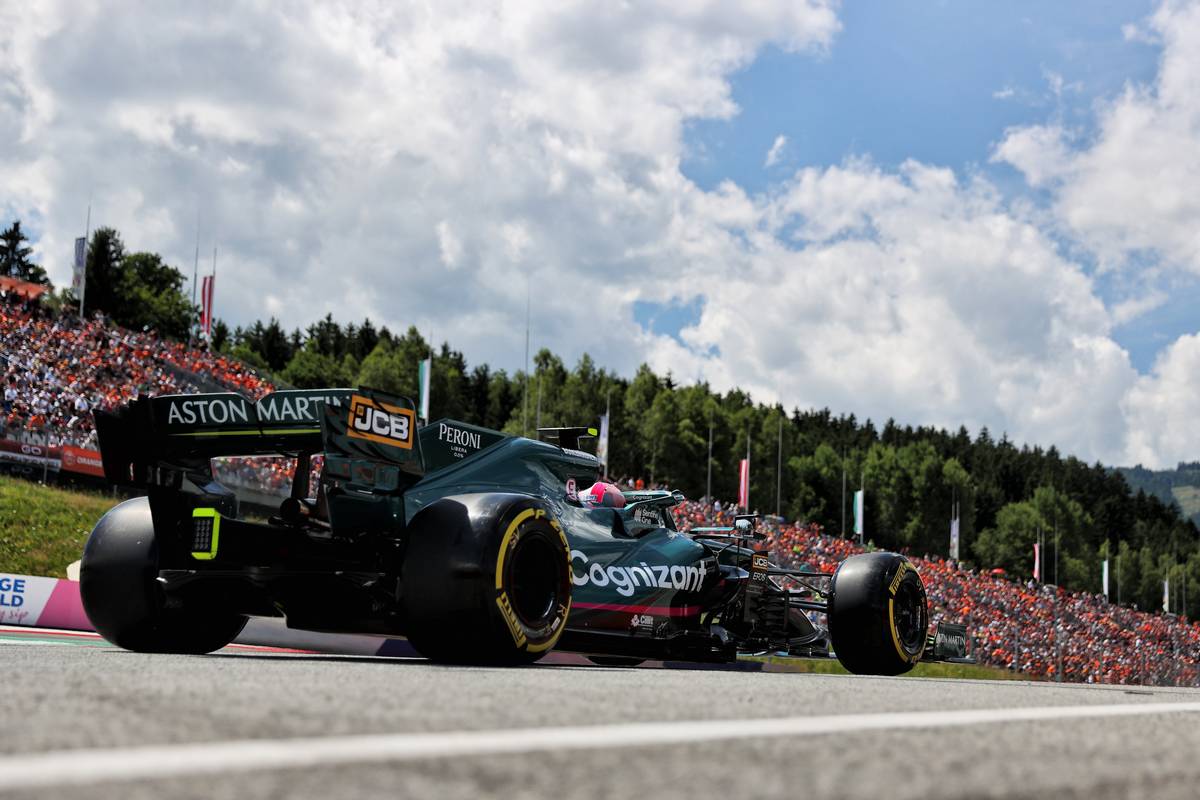 Vettel felt that what happened hadn't been his responsibility. "I think it's the fault of the drivers ahead that just keep jumping the queue," he told Sky Sports F1. "I don't think that is right, and not what we sort of agreed on."

At the time he had referred to the jockeying for position as "carnage" and dryly commented over the Aston Martin team radio: "And another one ... Yeah, take the piss," as he was passed.

Bottas will be hoping not to pick up a second consecutive grid penalty after being demoted three places last weekend following an incident on pit lane that took place during practice. It meant that he started from fifth place despite finishing qualifying up i second.

Bottas himself was unhappy with how far off the pace of their Red Bull rivals the two Mercedes drivers seemed to be this week. 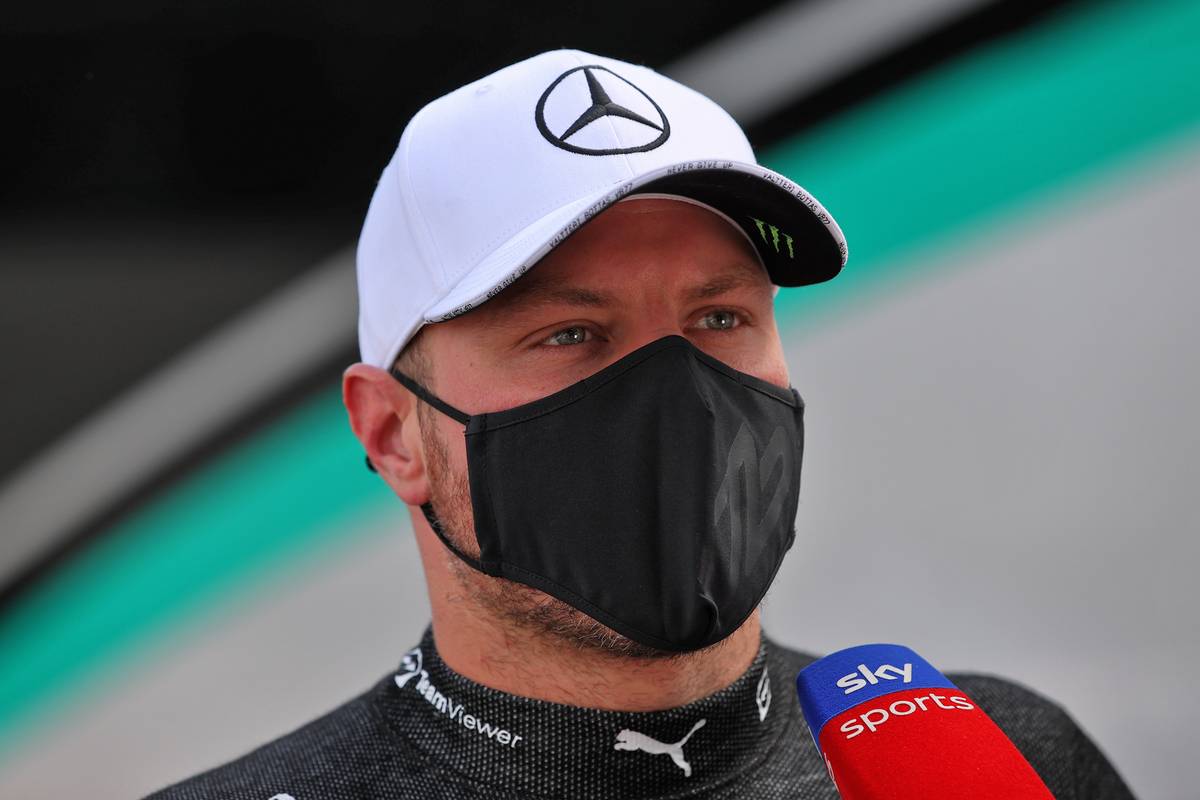 "In terms of race pace we should be in much better shape," he told Sky Sports F1 after the end of qualifying. "Everything we have done with the car is aimed at the race pace.

"It seems like we have gone backwards from last week and others seem to have found more speed. I would say we are missing one or two tenths.

"I don't know if it's because of the different tyres, but McLaren has definitely found something," he added after Lando Norris flew to an impressive front row starting spot for Sunday's race.

Russell: 'Q3 really felt like a pole position for Williams' 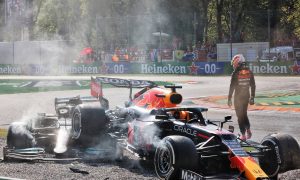