Alfa Romeo team boss Fred Vasseur says it's "far too early" to make a call on the Hinwil squad's line-up for 2022 and on whether Haas' Mick Schumacher will transfer to the Swiss outfit next season.

Schumacher has acquitted himself well so far in his rookie season, learning his trade with diligence at the back of the field but consistently outpacing teammate and fellow apprentice Nikita Mazepin.

As a Ferrari protégé, the young German is believed to be in the mix for a drive with Alfa Romeo in 2022, perhaps replacing F1's senior citizen Kimi Raikkonen and thus racing alongside Antonio Giovinazzi.

Queried in Austria last weekend on Alfa's plans for next year, Vasseur steered clear of discussing his team's prospects on the driver front. 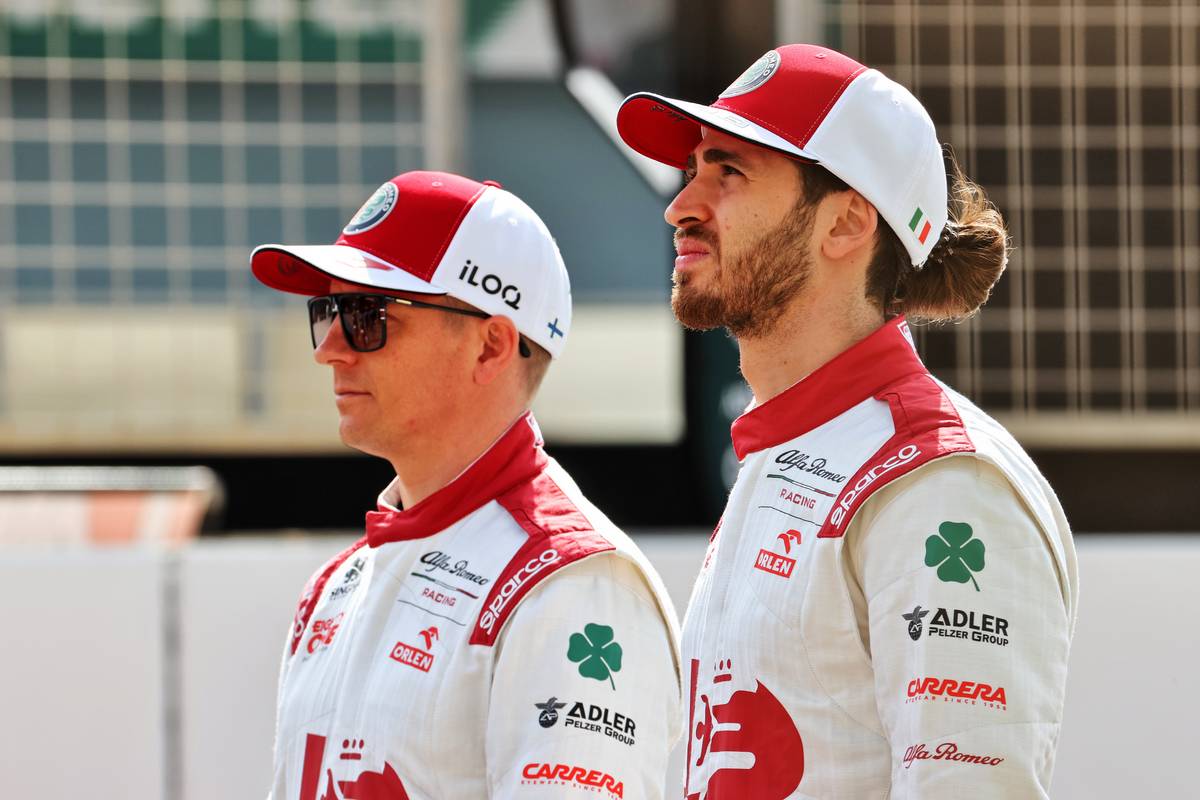 "It is far too early to discuss this," said the Frenchman. "We are working together, we have tons of races in a row over the last two or three months and I think we discuss together in the last part of the season, not before."

"Perhaps he is more aware than myself," said a laconic Vasseur when asked to comment on the rumor fueled by Ecclestone.

Vasseur admitted that deferring until the latter part of the 2021 season any discussions over his team's future line-up was a way of keeping everyone under pressure, although he acknowledged that there was "a question mark" over Raikkonen's fate.

"To keep the system under pressure is always a good thing," he said.

"F1 is all about pressure and we have to keep it like this. We don’t know what could happen around us, in the junior series and in the top of the field and so on and we don’t want to take this kind of commitment today.

"We know the grid will be fulfilled by the top, Mr Wolff will make his own decision and then Mr Horner and then at one stage it will come to us.

"We are not in a rush to make this kind of decision, but things are moving and for sure we have a question mark around Kimi, but Antonio is improving."

Ricciardo: 'Cheeky' drivers abusing qualifying agreement will get pay back