Four time world champion Sebastian Vettel has been speaking out about climate change while insisting that he's not considering a future in politics once he decides to hang up his helmet and racing gloves.

Vettel created a stir recently when he suggested during a recent interview that he would be voting Green in future elections. Critics accused him of hypocrisy given his 14 year career in the globe-trotting, gas-guzzling F1 championship.

But Vettel says he's not meddling in politics with his comments, and that everyone has a stake in the issue.

“I’m not a politician. It’s not my topic, [but] it’s a topic that concerns us all,” he told Motorsport-total last week. “Of course it’s important to me, including my own family.

“With children you have a different relationship to the future and to time," he explained. "That’s why it would be nice if I can inspire other people to just think about it.”

But he acknowledged that F1's global impact on the climate couldn't be brushed aside, and said that he was fully conscious of "criticism and questions about how it fits with me and my sport."

Other F1 drivers including Lewis Hamilton have also been criticised for speaking out about ecological issues and sustainability.

“The subject of change - of the climate crisis - concerns us all,” Vettel insisted. “Of course I also see it in the same way that motorsport is not leading the way as a showcase model and is not known for it. 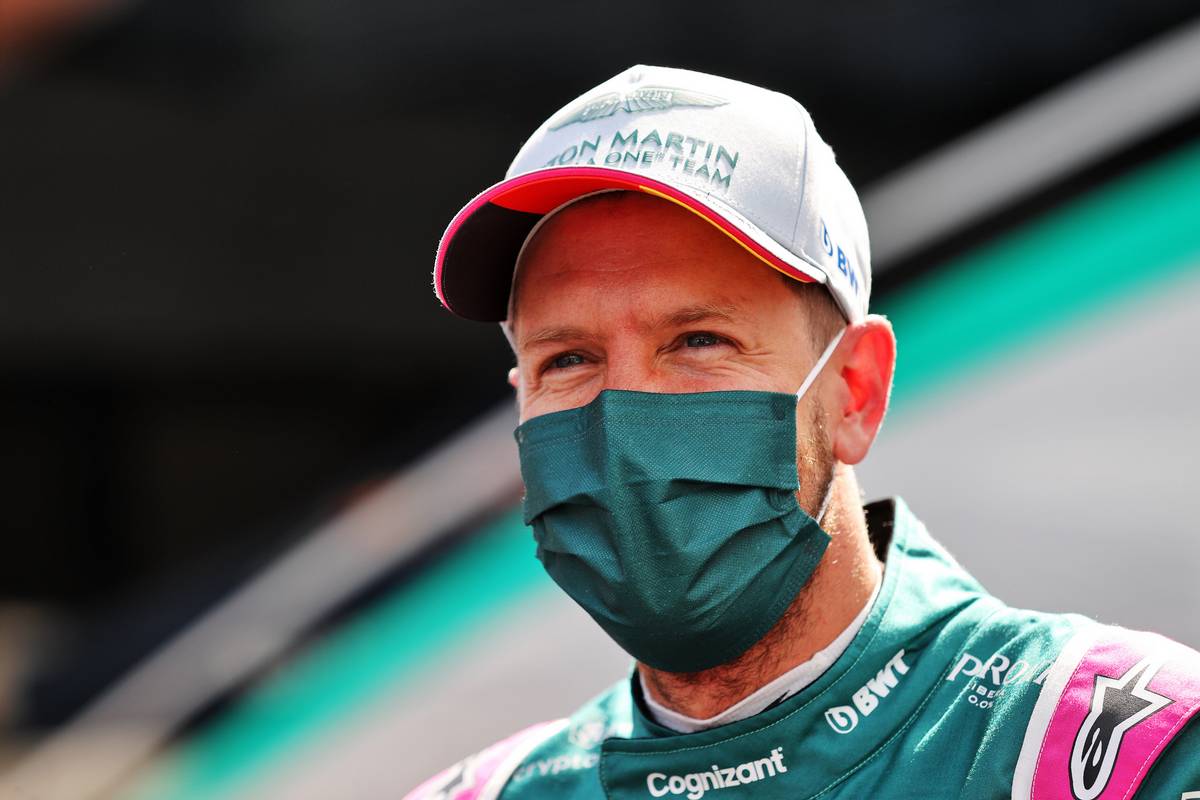 "I think it’s good when people ask very critically ‘does that even fit?’" he added. “But I think it is a question we – not only in motorsport but in all other areas as well – have to ask ourselves more and more.

"It is a topic we cannot ignore, there is no alternative," he stressed. “It’s not that we can say ‘We’ll take care of something else first’.

“The sooner we seriously take care of it, including doing it, the better our future will be.

"It is very important that everyone understands the urgency of how the world is changing so that future generations - but also ourselves - can continue to shape life as sweet as we know it, and as freely as we know it.

“We just have to look at each other and be careful. If we don’t do that, it won’t be so nice for all of us, there will be real and serious problems." 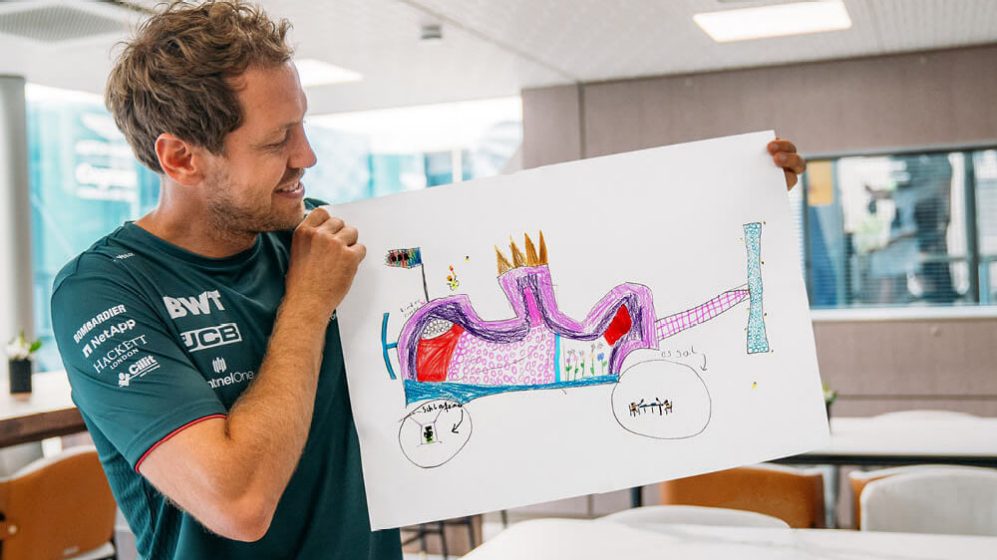 Backing up his green credentials, Vettel spent part of his time at the Red Bull Ring helping to build a bee hotel in the shape of a Formula 1 racing car with the help of local school children.

“Sebastian had the idea of starting a creative hands-on competition together with the Styrian elementary schools in order to bring the children closer to the topic of species protection,” a post on Vettel’s official website explained.

"We installed a racing car, but a very unconventional racing car because it is a hotel for insects and bees,” Vettel told the media before the Austrian Grand Prix.

“I had a group of kids with me to build up the racing car. The idea behind it is to build up a little more space for insects, and in particular bees, to have more space where they can flourish and live.

"Hopefully there will be a lots of flowers growing in the future and a lot of bees coming to their new home – it will be free of charge!”