Haas boss Guenther Steiner believes drivers will "race hard" in F1's first ever sprint race, but the Italian will expect his drivers to "keep their noses clean" in the Saturday afternoon event at Silverstone.

Formula 1 will premiere its innovative sprint qualifying format at this week's British Grand Prix, with two other trials taking place at other venues this season.

Like most of his colleagues, Steiner is keeping an open mind about the novel concept that will hopefully boost fan and viewer interest.

"I am looking forward to it because it’s something new and something new always gives opportunity and hopefully we can be a part of that," said the Haas boss in his team's British Grand Prix preview.

"I think the success will be if the fans like it. At the moment I think it’s a good format but if there’s something we can enhance, and the fans embrace it, that would be good and then I would say let’s do more of it." 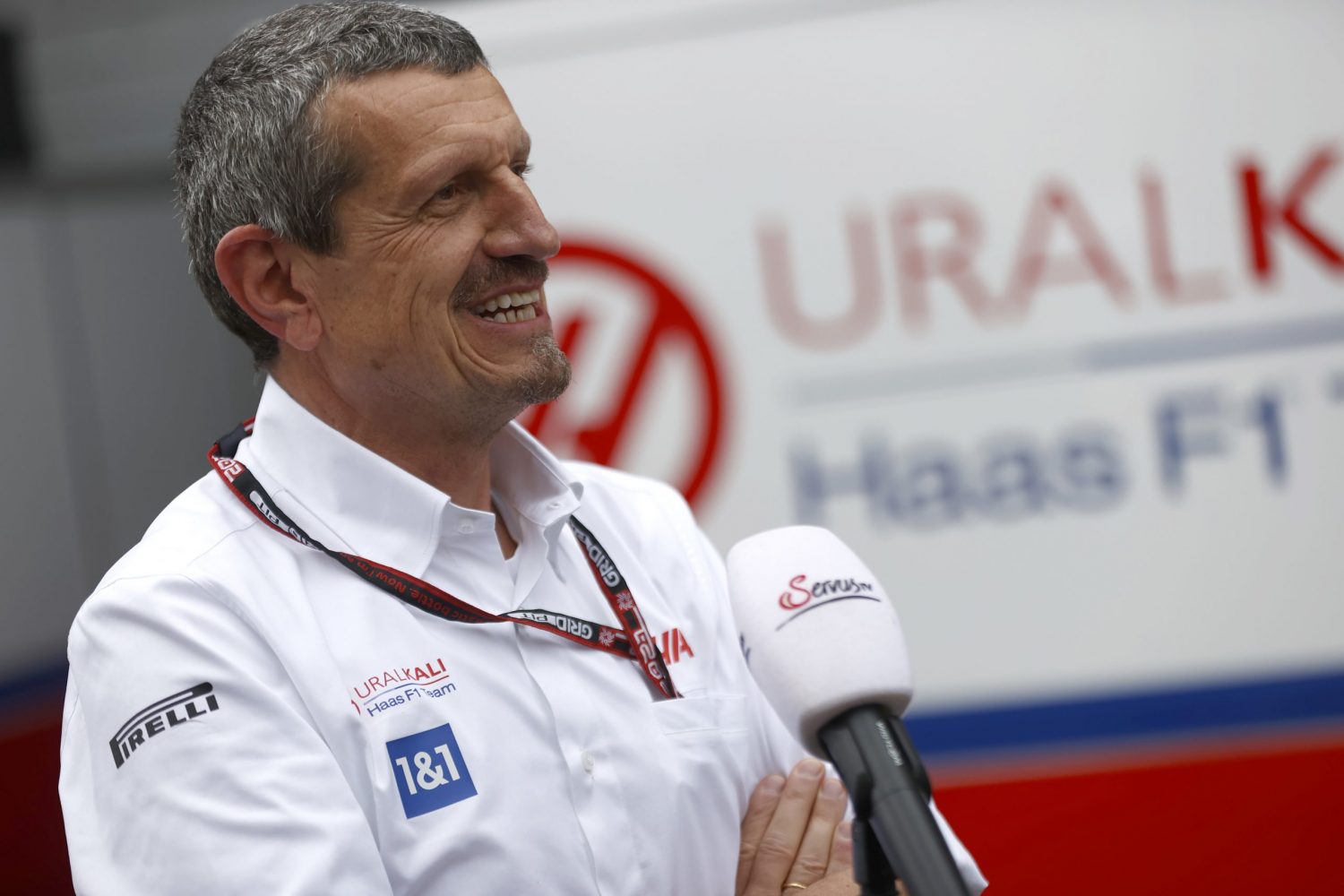 Seven-time world champion Lewis Hamilton recently said that he doesn't expect Saturday's sprint qualifying event to produce much excitement, the Mercedes driver forecasting a train of cars to prevail and little overtaking taking place over the course of the 30-minute race.

But Steiner believes fans will be treated to some hard racing during the mad dash, although he'll be urging his own drivers to first and foremost "keep it on the track".

"I think for sure the drivers will race hard because in qualifying everyone races hard and this is like a sprint race which defines the qualifying positions," he said.

"On Sunday, when points are at stake, you want to be in the best position to start the race as you can. From our side, this year it’s all about learning so running the race, having a few more race starts during the year because of sprint qualifying format will be an advantage next year.

"On the sprint, I will tell them to keep their noses clean and keep the cars on the track."

F1 to unveil at Silverstone full-scale model of 2022 car