George Russell says that coming to terms with the fact that he couldn't win when he graduated to Formula 1 was a frustrating process.

Russell joined Williams in 2019 on the back of a successful mentorship by Mercedes that had seen him conquer back-to-back titles in the GP3 series and then in the FIA Formula Championship.

But as a junior driver who concluded most of his Sundays on the podium, and even on the highest step, Russell's promotion to the big time with Williams came with the depressing realization that winning was no longer on the cards.

"It's something I’ve almost made my peace with," admitted Russell ahead of this weekend's British Grand Prix.

"It was very clear growing up, from when I was eight years old until I got to Formula 1, the goal was to win.

"A successful weekend was based on if you put it on pole and then won the races or not. Then suddenly in F1, those goals drastically changed." 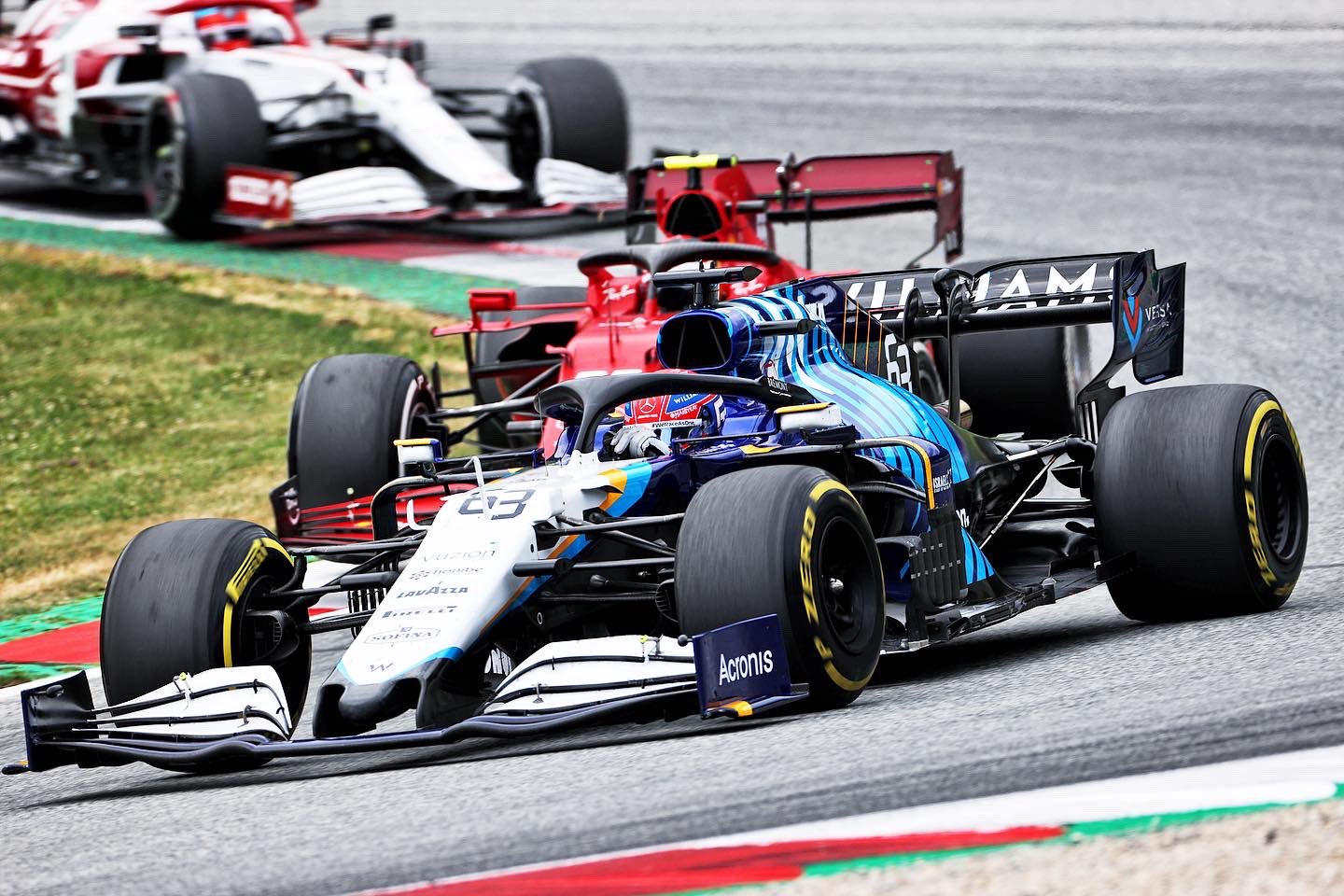 However, Russell admits that his current status as an also-ran in F1 is shared by 16 other drivers on the grid.

"It is obviously a bit frustrating not getting the chance to go out there and really fight," he added. "But that’s the same for 16 of the drivers in Formula 1.

"There’s only four drivers on the grid, currently, who on merit can probably win a race. Which is obviously deeply frustrating for everybody else."

But Russell has a strong chance of joining next season F1's exclusive group of drivers "who can win on merit" as many predict that it is only a matter when, not if Mercedes will announce the Briton's transfer to the championship winning team for 2022 when he will race alongside Lewis Hamilton.

And for good measure, next year's regulation overhaul should also boost the number of potential winners on the grid.

"That’s why we’re all excited for next year," he said. "We just want good competition and close competition."