Max Verstappen was left frustrated after a 'weird feeling' with his RB16B left him struggling with understeer during Friday evening's qualifying session at Silverstone ahead of this weekend's British Grand Prix.

It meant that Verstappen narrowly missed out on taking the top spot for tomorrow's sprint race by 0.075s.

"I had a lot of understeer so I couldn't really attack any corners," Verstappen told the media afterwards in parc ferme. "I was just waiting for the front to grip up.

"We just need to look at ourselves because I think the car itself is actually handling quite well," he continued. "We were still quite close so it's alright.

"A bit of a weird feeling, to be honest, to drive," he noted. “I didn’t really feel like it was front wing or set-up related, so a very odd feeling with the front tyres.

"They just didn’t give me the grip, so we need to have a look at what’s happening there because we tried a few things. But it was not really improving my feeling throughout qualifying. Understeering in qualifying is slow!

"It is what it is," he shrugged. "To be that close in qualifying is really good for us, on a track that we know they are very strong." 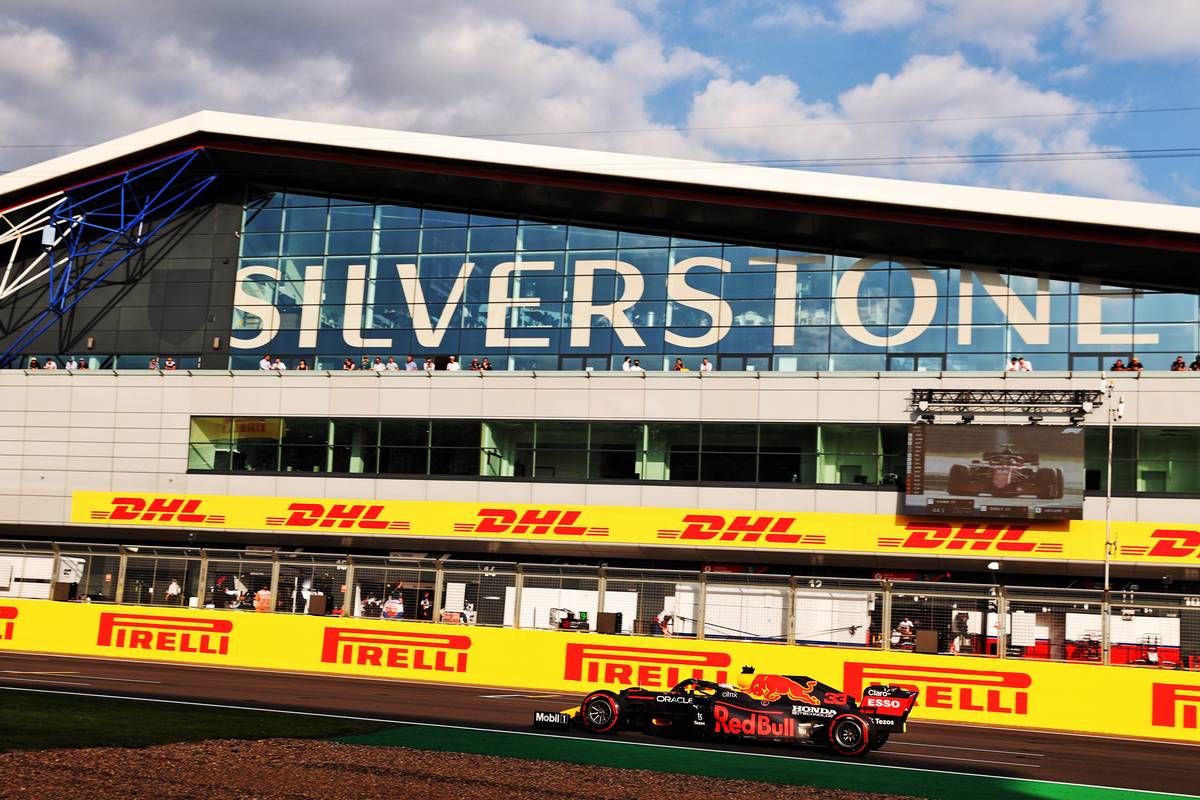 The outcome means that Verstappen will start alongside Lewis Hamilton for the start of tomorrow's 17-lap sprint race, the result of which will set the grid for Sunday's British Grand Prix.

It's the first time that the format has been tried out, and Verstappen admitted to mixed emotions about it.

"It's a bit of a weird feeling, to be honest," he said. "You do qualifying, you go flat out, and actually it doesn't really mean anything in terms of pole position. 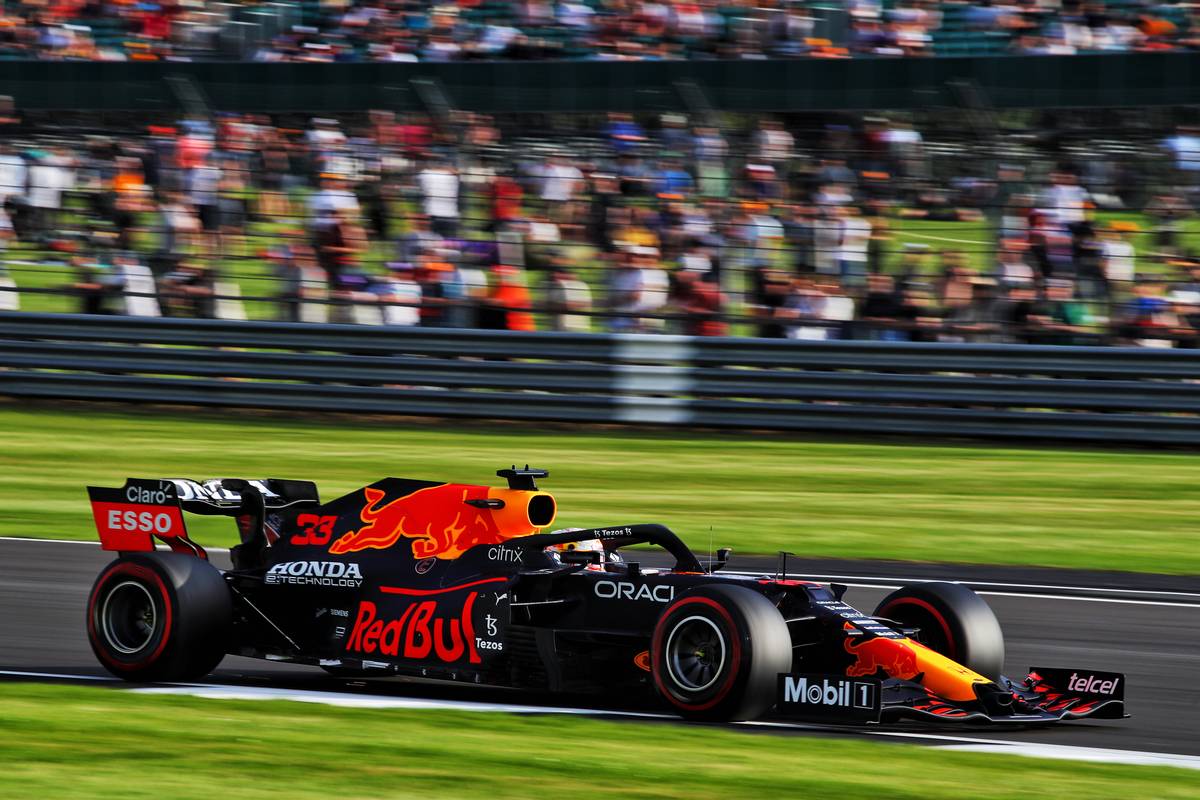 Verstappen currently leads Hamilton by 32 points in the drivers championship after nine rounds. Tomorrow's sprint race will give the winner three points (with two going to the runner up and one to the final podium place).

With Valtteri Bottas and Charles Leclerc lining up on the second row, Verstappen's team mate Sergio Perez will start from fifth place alongside McLaren's Lando Norris.

“I ran wide into turn 15 and my best lap time was deleted which is a bit of a shame but those are the rules and luckily I only lost one place," Perez noted. "I found a bit of a difference in the balance at the end of Q3 and couldn’t get the most out of the car.

"P4 would have been a bit better but we have the sprint race to make it further up the grid for Sunday so still there is plenty to play for," he said. "I’m looking forward to tomorrow as it will be interesting to see what happens with the new sprint format and how much progress we are able to make in that race.”

Earlier, Perez incurred a 1000 euro fine for speeding in pit lane. He was clocked at doing 120.6kph during FP1, which is a hefty 40kph above the standard 80kph limit.

Hamilton 'left no stone unturned' in fight for P1

Frustrated Ricciardo says there was 'a bit more' in last run