Alfa Romeo team boss Frédéric Vasseur will have the last word when it comes to the Swiss outfit's driver line-up for 2022, and the Frenchman could opt to replace both his current drivers.

At 41, Kimi Raikkonen retains a healthy popularity with F1's fans but it's uncertain if the Finn will still have the motivation next year to embark on a 20th season at the highest level.

His teammate Antonio Giovinazzi now races on a par with the Iceman, but the Italian also owes his tenure at Hinwil to his Ferrari backing.

But with Vasseur given a free choice for 2022, the 27-year-old may find himself on the sidelines next year, although Alfa's team boss could privilege a sense of continuity by keeping at least one of his charger's onboard. 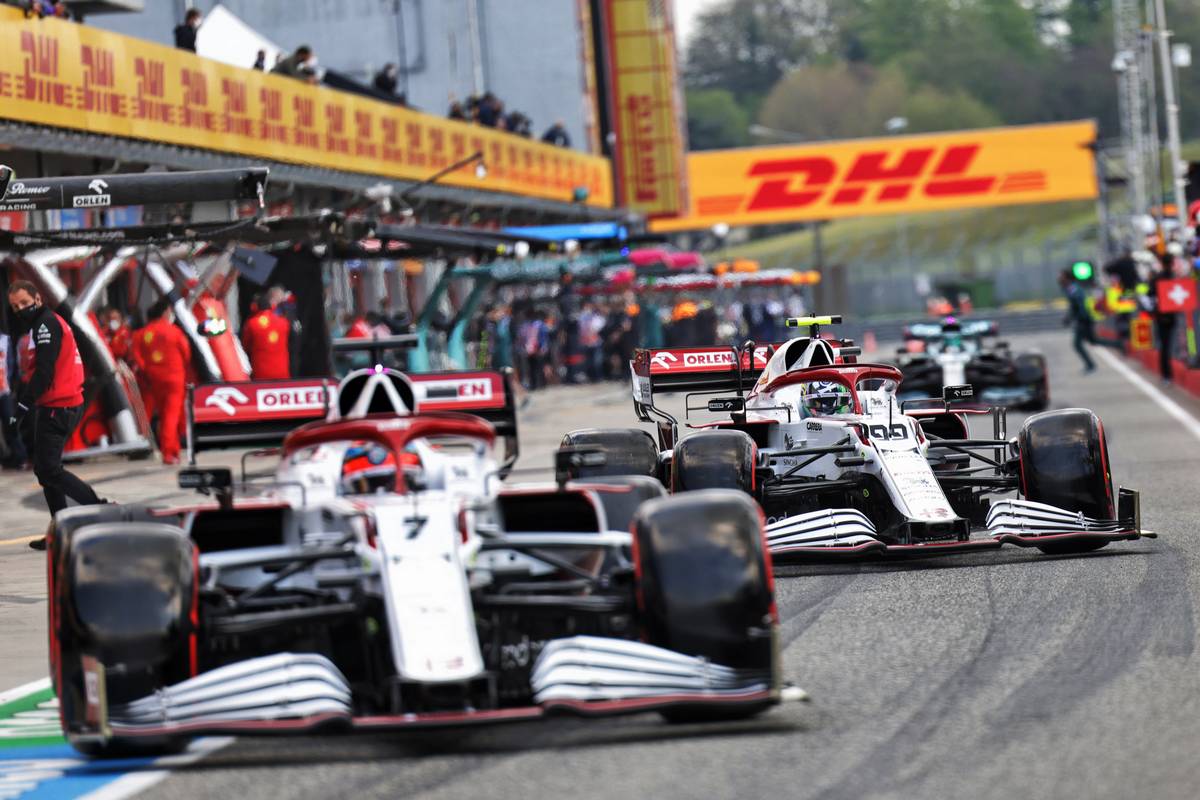 "It could be a point, but it's not necessary," Vasseur said.

"You can say that it's always good to have a kind of continuity into the team, because at least you have a reference and you can compare with the feeling of the previous year and blah, blah. But let's see.

"We'll do the choice when it will be the right time to do it. We could keep the same line up or we could change, but everything is open.

"I think it's also quite comfortable for the team to have everything open. It's good for Antonio and good for Kimi.

"I don't have the feeling that to be under pressure is fundamentally bad. I think that we need the pressure to perform and I don't want it to be an easy world."

Vasseur vowed to be patient and wait to see how F1's top teams organize their future line-ups in the coming weeks or months.

"We will see how the market is evolving," he commented. "I think that as usual the system will fulfil the places at the top.

Brown: Ricciardo knows he needs to improve, no excuses