Lewis Hamilton has reached out to arch-rival Max Verstappen, hoping that his future battles with the Red Bull driver will be governed by a sense of balance and respect.

Hamilton and Verstappen clashed on the opening lap of the British Grand Prix at Silverstone when the Mercedes driver made a move on his rival down down the inside of Copse corner.

But Verstappen held his line and clipped the front left wheel of the Mercedes, a contact that pitched the Red Bull into a spin and into the barriers.

Hamilton, who was able to continue, was later handed a 10-second penalty by the stewards for causing a collision.

The controversial incident sparked an angry reaction from Red Bull, which was followed on Sunday evening by an equally enraged tweet by Verstappen who accused Hamilton of taking him out with a "dangerous" move. 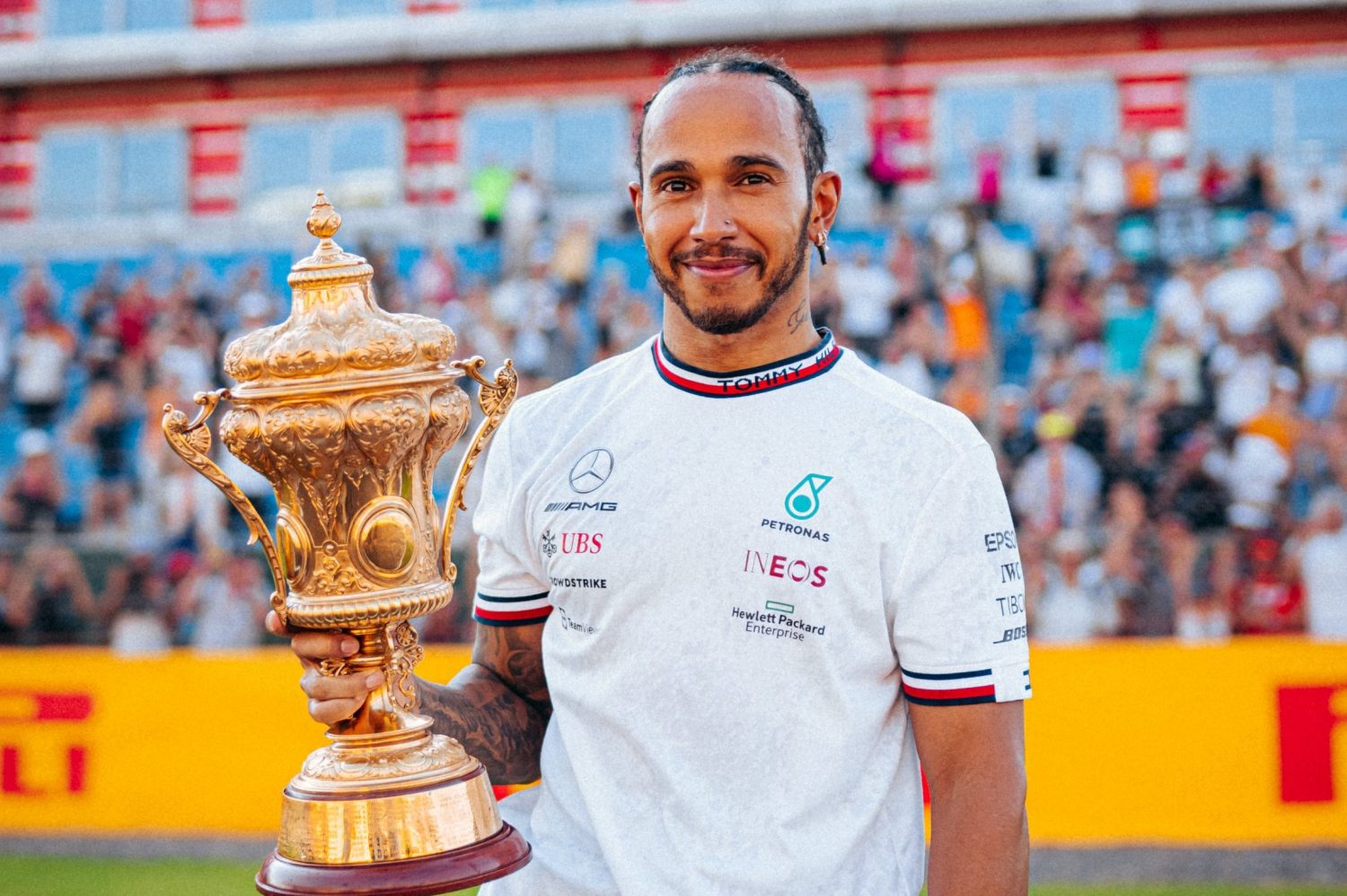 The Mercedes camp offered a more measured response to events, although Hamilton refused to apologise for the collision. But the seven-time world champion hopes that when the dust settles, he'll enjoy some clean fights with Verstappen.

"I would like to think that we should generally grow and learn from these experiences," said the Mercedes driver.

"There’s rarely an incident that’s 100% someone’s fault. It’s always a mixture because there are two people – or more obviously – so I think there’s things that we can both learn.

"I would say that Max is probably one of the most aggressive drivers here – just from my personal opinion – he does a great job of course – but I think we have to really try to find the best balance we can on track, with space and respect between one another, so that we can continue racing and have good races without colliding."

Hamilton stressed that Sunday's run-in took place in normal circumstances and was not due to any bad blood between himself and Verstappen following a few first lap skirmishes that occurred earlier this season between the pair.

"And I think now, I’m a lot older now and I know it’s a marathon not a sprint, and so I think I have a better view in how I approach my racing.

"But we’re in a battle and I think this year he has been very aggressive and most of the times I’ve had to concede and just avoid incident with him and live to fight on later on in the race. 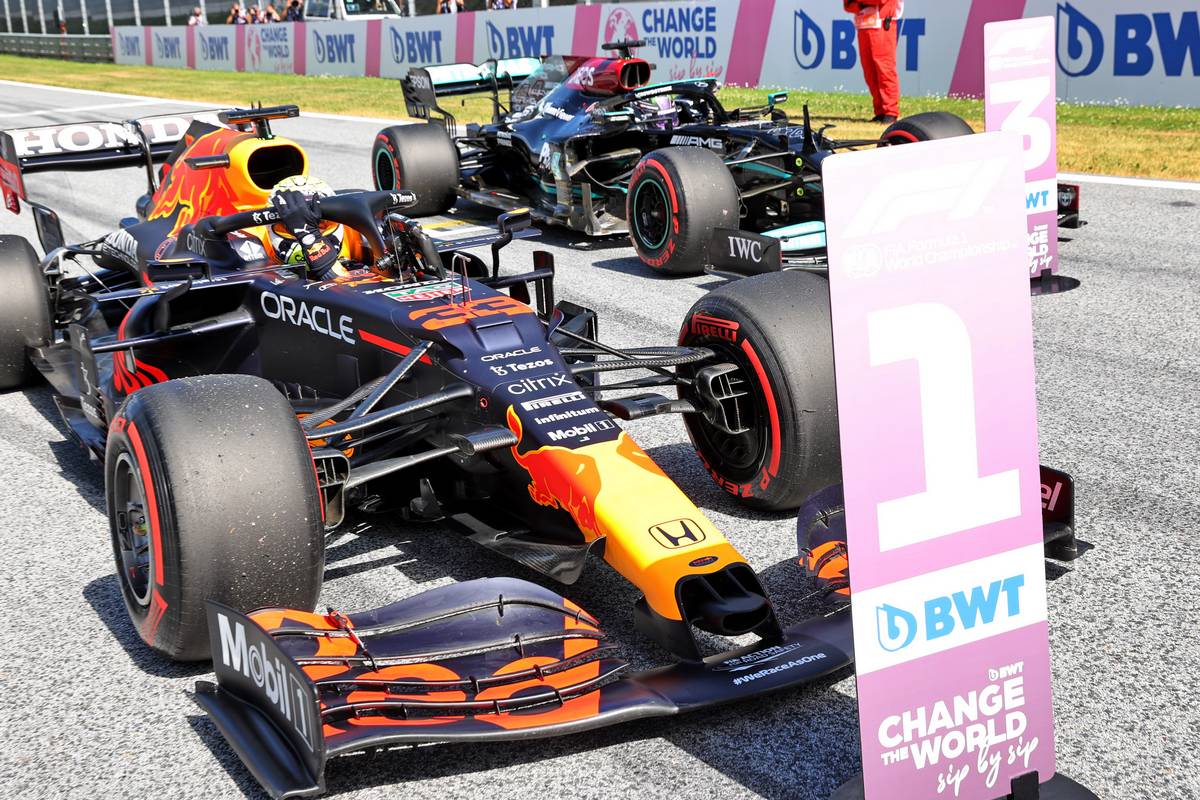 "As you saw yesterday, once he’s out in the clear, they’re too fast so when an opportunity comes, I’ve got to try and take it.

"That’s what we’re out there doing, and racing, and this one moment, I got a great exit out of Turn 7 and I was really happy with the dummy that I was able to go to the left and then go to the inside and get up that gap.

"Fortunately, he wasn’t able to close it. But unfortunately the aggression stayed from his side and we collided. It’s unfortunate but it’s a racing incident, these things happen."