FIA race director Michael Masi reminded fans and competitors after Sunday's controversial British Grand Prix that stewards do not judge an incident based on its consequences for those involved.

Lewis Hamilton was handed a 10-second penalty for "causing a collision" when he touched wheels at high speed with Max Verstappen at Copse corner on the opening lap of Sunday's race at Silverstone.

But while the clash sent the Red Bull driver into the barriers, Hamilton survived the tussle and went on to win the race, reducing his deficit to Verstappen in the drivers' championship to just 8 points.

For many, the fact that the Mercedes driver was able to win the race while being held accountable for his rival's misfortune implied that the penalty had not been harsh enough.

But Masi made clear that the stewards are held to judge and rule only the cause or the "merits" of the incident, never its consequences. 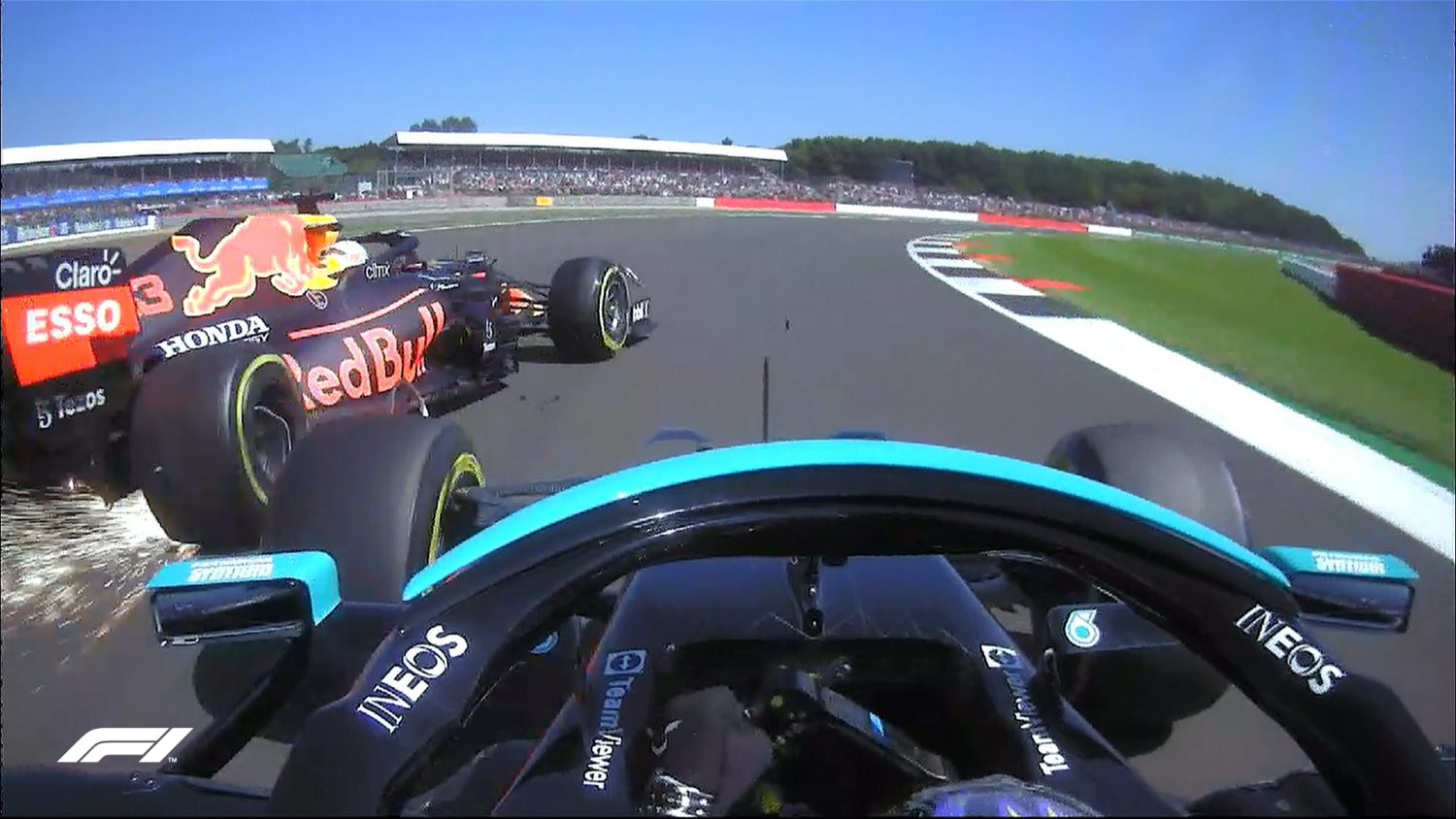 "I think one of the big parts has been a mainstay for many, many years, and this came through discussions prior to my time between all teams, FIA, F1 and team principals were all quite adamant that you should not consider the consequences in an incident," Masi said.

"So when they’re judging incidents, they judge the incident itself and the merits of the incident, not what happened after as a consequence.

"That’s been something the stewards have done for many years and have been advised to do from the top down.

"I’m talking team involvement and so forth, that’s the way the stewards judge it, as if you start taking consequences into account there’s so many variables rather than judging the incident itself on its merit.֨"

Masi said that no penalty would ever "address an imbalance" between an incident's cause and its effect.

"If you look at it on that basis, you’ll never find a penalty that would address an imbalance like that, if you look at it in that particular circumstance," added the Aussie.

"That’s why going back a few years, which was the team principals, made a very clear distinction that they did not want consequence taken into account.

"They wanted it based on the incident itself. I completely understand their perspective, that’s a general held view across all stewarding, to not look at consequences for that exact purpose."

Brawn: Drivers 'must reflect' on outcome of Silverstone clash