Haas boss Guenther Steiner believes that Lewis Hamilton's sim session ahead of last Friday's running at Silverstone is likely to be brought to the fore by one of his fellow team principals.

To help fast track Mercedes' preparations for last weekend's British Grand Prix and help the team gauge its upgrade package for Silverstone, Hamilton undertook a simulator session at the outfit's base at Brackley on Friday morning ahead of the afternoon's FP1.

The session was deemed important by the seven-time world champion as Mercedes geared up to fight Red Bull at a venue that ahs been a stronghold for the German outfit over the years.

Steiner reckoned that Mercedes' initiative coupled with Hamilton's win might well trigger a reaction from a rival team boss although he personally had no issue with the plan. 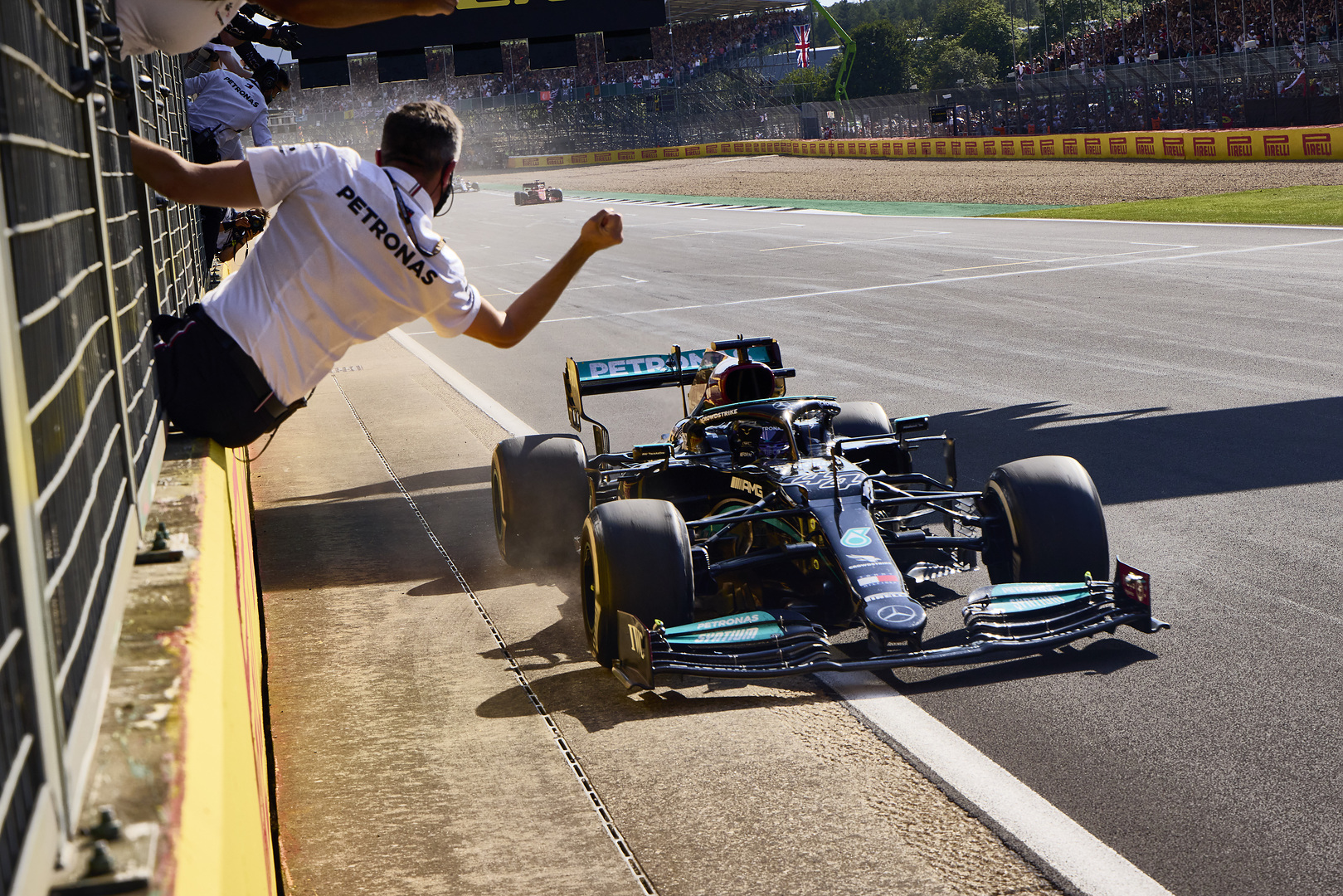 "It’s one race in the year and for sure somebody will make a meal out of it, so let’s wait what is coming out of it,” said the Italian.

"But I don’t know how much advantage you can get in the morning to go in the sim, not having been on the track before.

"But for sure it will get discussed in the future, this thing."

Beyond the opportunistic timing of Hamilton's session, the Briton's presence in Mercedes' simulator was surprising given the seven-time world champion's typical disregard for the practice.

But the 99-time Grand Prix winner obviously felt that every opportunity was worth taking advantage of to try and claw back part of Mercedes' deficit to Red Bull.

"I wasn’t going to sit around and waste time – let’s get to it," Hamilton explained last weekend.

"We did a practice session this morning on there, just trying to develop it and give the guys as much information as possible as we are developing the car."