Haas team boss Guenther Steiner lamented Mick Schumacher's crash in FP3 in Hungary insisting his drivers' wrecks this season have become "too frequent and too heavy".

Schumacher lost it at the Hungaroring's Turn 11 during Saturday's final practice and spun into the barriers, damaging his VF-21 to the extent that he was forced to sit out qualifying.

It was the German driver's third crash this year, having seriously damaged his car in FP3 in Monaco and suffering a contact with the barriers in qualifying at Paul Ricard.

Although Haas has factored in an inevitable amount of damage costs for its rookie drivers this season, Steiner said the crash expenditures had reached a point where they were putting a burden on the US outfit's already tight finances. "Mick in the last five races had quite a few big ones," Steiner said. "If you have a spin or something like this, that happens. But these accidents are quite heavy. It's a lot of money, and for no good reason.

"So we have to work on it, to get better on that one. And, obviously, the budget is the budget, and you need to stick to it. You always have to have ideas how to get around it, when you have these accidents.

"At the moment, obviously we feel it, but we can still deal with it. But soon we will be in a position where it's like, yeah, we need to find new ways to overcome this. Because they're getting a little bit too frequent and too heavy."

Schumacher's teammate Nikita Mazepin also suffered his fair share of off-track excursions in the earlier part of the season. But Steiner highlighted the Russian charger's positive track record of late.

"We make too many mistakes, that is the problem - or I would say, in defense of Nikita, I shouldn't use the plural, because in the last races he behaved very well," Steiner said.

"He did very well. He didn't do any damage or anything. And Mick, just the last races, we had some accidents, which we need to get better at." 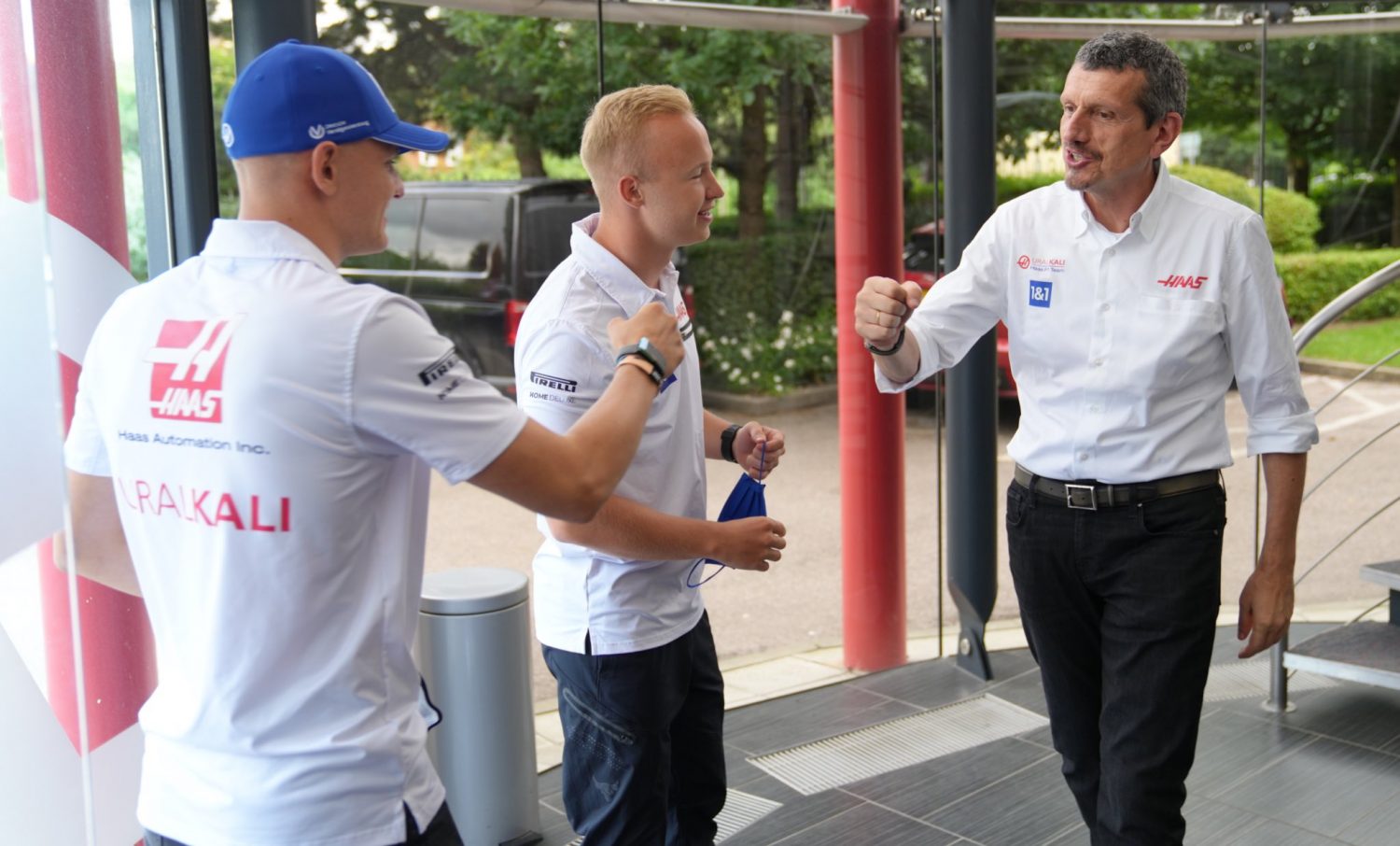 Steiner suggested that he would sit down with his drivers to remind them of the "big picture" and that there is no point in taking a risk if there is no reward.

"From our side, we just have to make plans how we spend our money," Steiner said.

"We know exactly what we are doing on parts and this, but to deal with the drivers, it's mainly just maybe sitting down and explain the big picture again, that sometimes you need to take risk, but you take risk if there is opportunity.

"If there is no opportunity, I never take risks personally, because there's nothing to be gained.

"And I think at the moment, we know that there is not a lot to be gained, especially not in FP3, and we shouldn't take this risk in FP3."