lewis Hamilton has revealed concerns that he might be suffering from Long COVID ater suffering from dizziness and blurred vision following the end of a gruelling Hungarian Grand Prix on Sunday.

Hamilton looked visibly exhausted after having to fight back from the rear of the field to salvage third place in the race.

He was then late to the official post-race FIA press conference, and revealed to reporters that he had been consulting with the Mercedes team doctor after feeling unwell during the post-race presentation.

"I had really big dizziness and everything got a bit blurry on the podium," he said. "Maybe it's hydration, but I've definitely not had that experience. I had something similar in Silverstone but this is way worse."

He added that he was "just so exhausted afterwards” and that it was “one of the weirdest experiences I’ve had on the podium”.

Hamilton suggested that it might be lasting effects from his bout with coronavirus which forced him to miss the Sakhir Grand Prix last December.

After testing positive for COVID-19 before the race, Hamilton was substituted by Williams' George Russell. Although he was back in action for the season finale in Abu Dhabi, he now wonders whether he's fully recovered.

"I have been fighting all year with my health after what happened at the end of last year, and it is still a battle," he revealed. "I haven't spoken to anyone particularly about it but I think it is lingering.

"I remember the effects when I had it. The training has been different since then and the levels of fatigue you get are different," he added. "It's a real challenge." 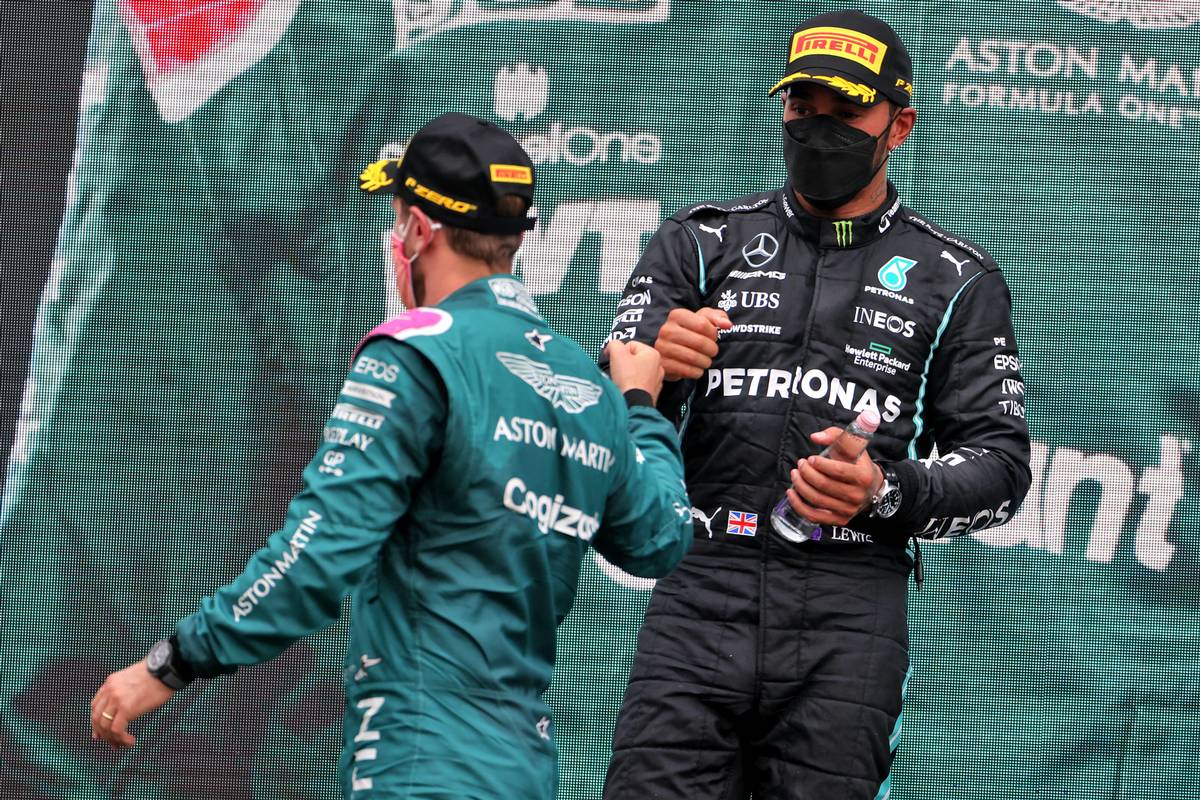 Hamilton said that he was "just continuing to try and train and prepare the best way I can. Who knows what it is today?"

Mercedes boss Toto Wolff confirmed that Hamilton had seen the doctor but played down any wider concerns with the seven-time world champion's health.

"I think you can just relate to it with the heat out there and a race like he had with tonnes of overtaking," he commented. "That is exhausting.

"I think he should be alright, but better to be safe than sorry."

Race winner Esteban Ocon said that today's race had been an exceptionally gruelling one, regardless of whether Hamilton was indeed suffering from COVID after-effects.

“This track with the heat, the humidity, the corners and you get the combination, you don’t have a breather here," said the French driver. "You need to really fight the car until the end.

“I feel flat, I feel completely dead as well," he admitted. "So it’s not that Lewis has a certain issue or not, but I tell you - I will have a good sleep tonight!”

Alonso surprised not to have been passed sooner by Hamilton

Vettel short on fuel - at risk of disqualification! 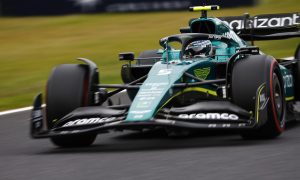