Mercedes will soon choose between Valtteri Bottas and George Russell the driver that will race alongside Lewis Hamilton next season, but Jacques Villeneuve has suggested a striking alternate plan for the Brackley squad.

The consensus in the paddock is that Russell will move from Williams to Mercedes for 2022, while Bottas is rumored to be mulling a seat with Alfa Romeo Racing.

However, given Mercedes boss Toto Wolff's commitment to finding the best seat possible for Bottas should the Finn depart the German outfit, Villeneuve says Aston Martin team owner Lawrence Stroll should leverage his close relationship with Wolff and swap his son Lance Stroll with the Finn.

And Villeneuve's premise is that Hamilton is unlikely to approve of Russell's arrival at Brackley.

"For me he [Bottas] could move to Aston Martin in place of Lance Stroll, who would go to Mercedes," Villeneuve told Italy's Libero Quotidiano.

"Stroll senior’s dream, very close to Toto Wolff, is to see his son winning championships. And Toto needs a place for Valtteri.

"For sure Hamilton doesn’t like Russell as a team-mate. Better someone like Bottas, who doesn’t bother him." 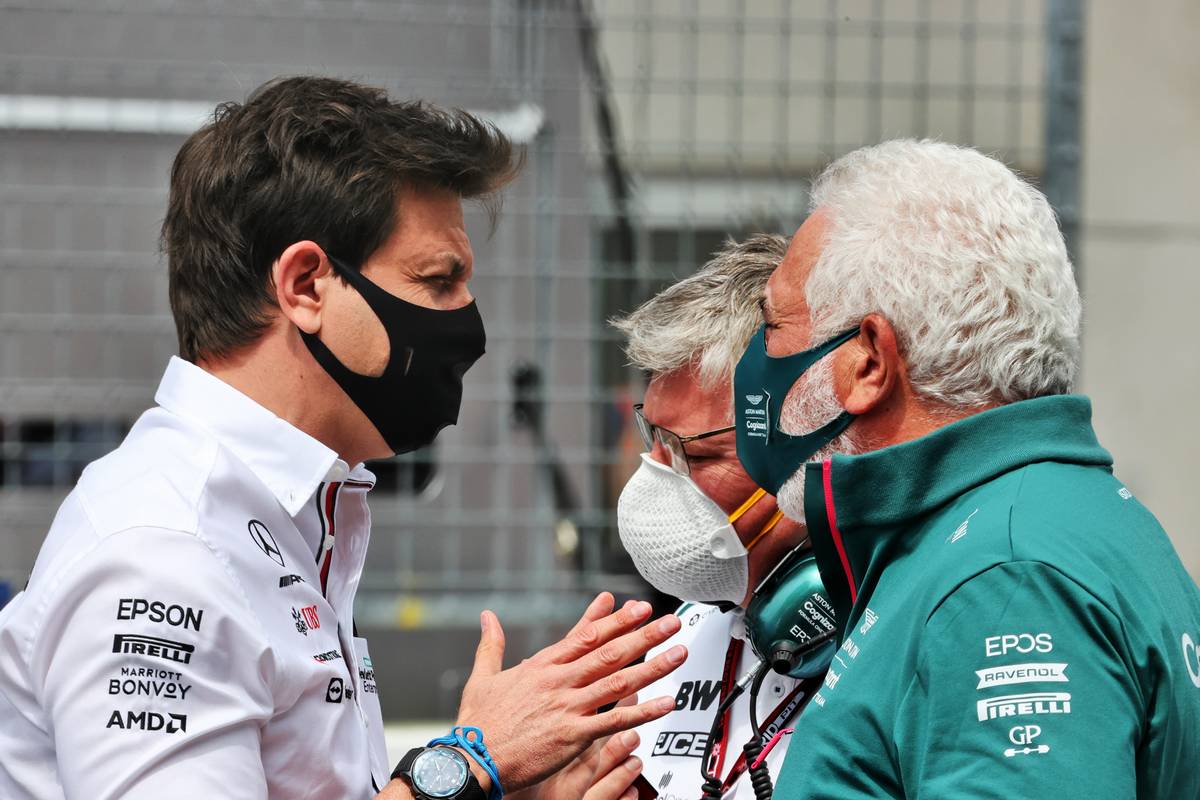 Villeneuve also offered his view on the current battle for supremacy in the championship between Hamilton and Max Verstappen. The 1997 F1 world champion believes it's "the right year" for the Dutchman to defeat his arch-rival.

"He’s in very good shape, Red Bull is geared towards him, he drives the car perfectly," said the 50-yearold Canadian.

"Whether he wins the championship or not, it’s the right year and he has matured a lot. He fights against a Mercedes in great crisis and for the search of the hundredth that makes the difference.

"The same goes for Hamilton. Last year he fought with Bottas, today against Verstappen he has to stand up for himself to stay afloat.

"Red Bull is taking of Verstappen and in his hands the car today is an arrow. No one else would be able to be as comfortable."

Villeneuve also picked out his favourite young charger among the new generation.

"Lando Norris. He destroyed Ricciardo," he said. "He has grown and he’s very strong in the races.

"He’s a ‘daddy’s boy’ as well, like Stroll, but he shows an impressive hunger which is unusual for drivers who did not have to make an effort."

Ricciardo reckons he 'could have been up there' in Hungary