McLaren Racing has announced that it has bought a majority stake in the Arrow McLaren SP IndyCar team, which has previously been run as a partnership with Schmidt Peterson Motorsports (SPM).

Financial terms of the deal are not being disclosed, but a statement from McLaren said that the transaction will close by the end of the year and will see the racing outfit take a 75 per cent share of the team.

The team name and operations in Indianapolis, Indiana, will remain unchanged, while a deeper integration with McLaren’s personnel and engineering resources is anticipated.

The team will be governed by a new five-person board chaired by McLaren CEO Zak Brown, who hailed today's announcement as "a strong signal of our long-term commitment to IndyCar as both a racing series and a marketing platform for McLaren Racing and our sponsor partners.

As well as three McLaren appointees, Sam Schmidt and Ric Peterson will also be on the new board of directors. 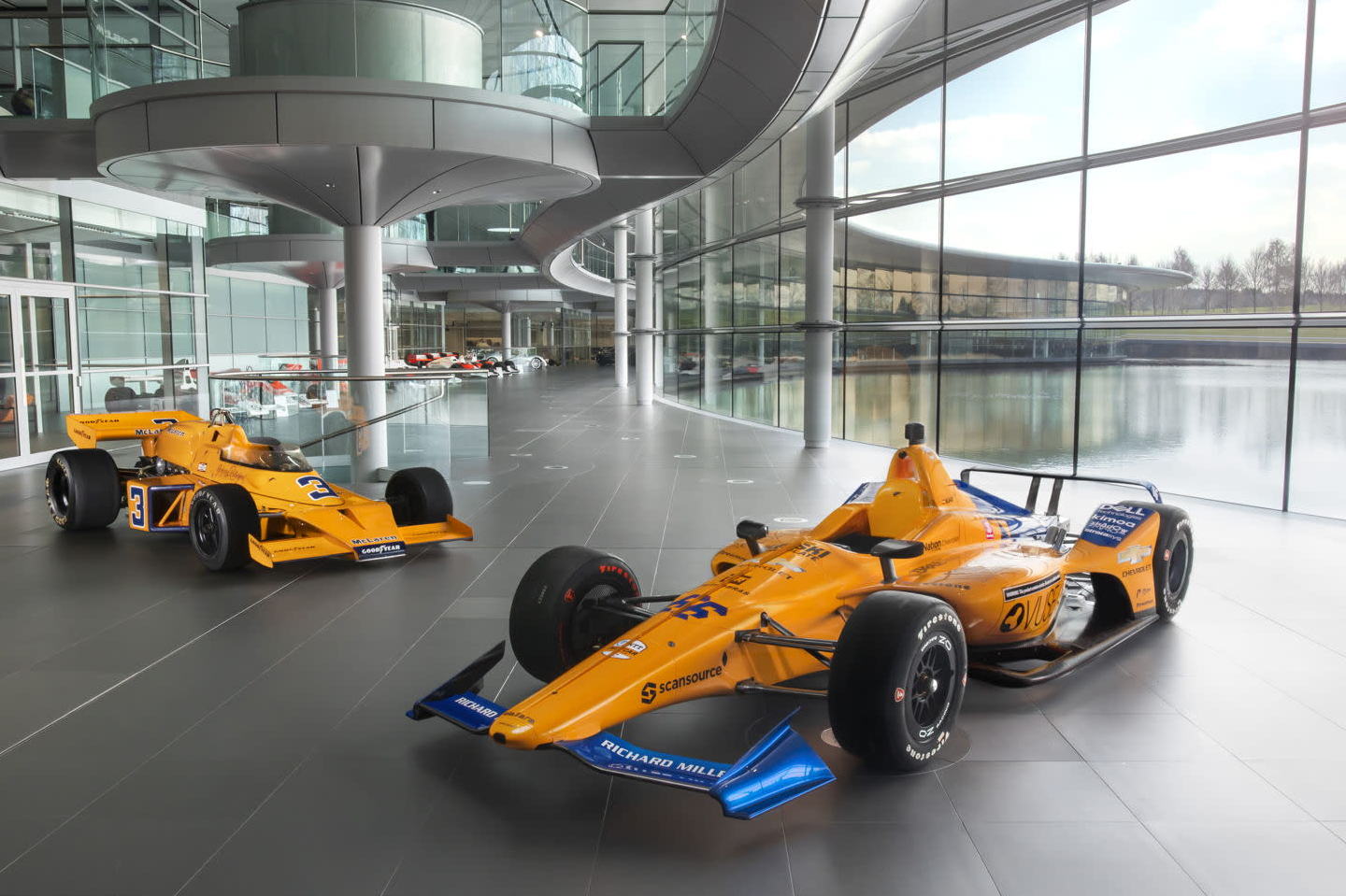 Schmidt originally founded the team in 2001, with Ric Peterson joining in 2013. During its history the team claimed 13 pole positions and 27 podiums in the NTT IndyCar championship, and nine race victories - two since joining up with McLaren in 2020.

Brown said: “I want to pay tribute to Sam Schmidt and Ric Peterson who, together with the commitment and support of Arrow Electronics, have built a formidable team for us to keep growing and fulfil our common ambition of consistently challenging for wins, Indy 500s and series titles.

“McLaren Racing believes IndyCar will continue to build our brand in North America, serve our expanding US fan and partner base across our racing portfolio and drive long-term value."

Brown said that the acquisition was "the next step" in McLaren making a full time return to the US open wheel championship.

"The racing is second-to-none, with world-class competitors in both drivers and teams and a passionate, highly engaged fanbase.

“We see real potential for the series’s continued growth under the stewardship of Penske Entertainment and will continue to play an active role supporting the sport’s success.

He said the new team would focus on "growing the global fan base and implementing our sustainability agenda to deliver on environmental and social commitments, including progressing diversity and inclusion in the industry.”

Sam Schmidt welcomes McLaren's increased involvement in IndyCar. "McLaren is an iconic brand and we’re proud to be with them. We’re doing this to make the team better and ensure long-term success.

“I’ve known Zak for 25 years. He’s a racer and this is a group of hardcore racers. We started our partnership two years ago and it’s gone extremely well, both technically and commercially.

“With McLaren we’re moving forward again," he said. "Ric and I, we are here to win races, win 500s and win championships. This next step ensures the resources to do that for a long time ahead.

The IndyCar team's current driver line-up consists of Pato O'Ward and Felix Rosenqvist. O'Ward is second in the 2021 drivers championship, 39 points behind current leader Alex Palou. The 22-year-old Mexican driver has already been handed a F1 test with McLaren for the end of 2021.