Zak Brown's success as a marketing wizard in motorsport has brought the American many rewards, such as guiding the destiny of one of F1's most prestigious teams or compiling an equally outstanding collection of racing machines.

Over the years, the McLaren boss has invested heavily in motorsport's history, becoming the proud owner of a selection of competition cars spanning several generations and multiple categories.

But every single piece of Brown's illustrious assemblage shares one common characteristic, as Brown explains.

"Every car in my collection, the n°1 criteria - if it doesn't pass it, I won't consider it - is each car won a race in period," says the McLaren boss. 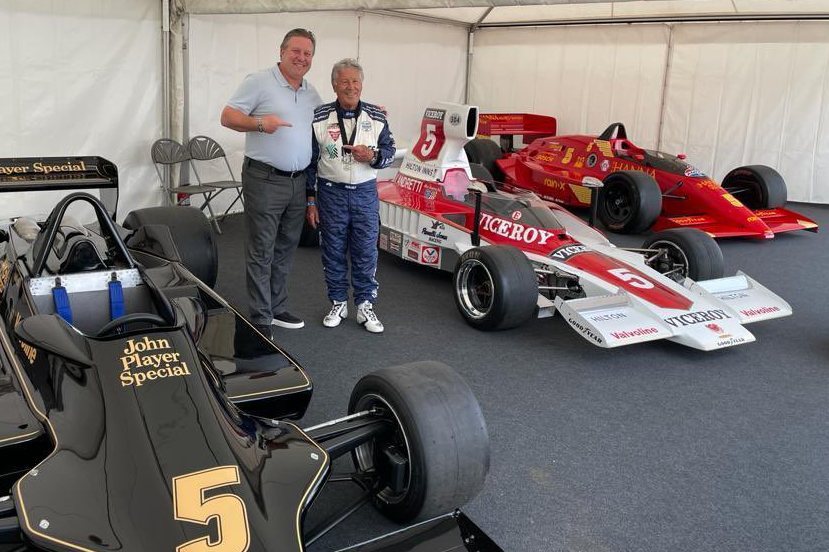 Housed in the workshop of United Autosports, the sports car team Brown jointly own by Brown and Richard Dean, the amazing array of racing machines is ready to roll out on short notice, and indeed many of the cars frequently do, to rev-up Brown's competitive spirit behind the wheel.

However, by his own admittance, Brown's large frame won't fit in several of his cars, such as Ayrton Senna's 1991 Monaco Grand Prix winning McLaren MP4/6, which its owner calls the "crown jewel" of his collection.

Check out the video of the pair's grand tour.

Ocon: Easier to fight at the front than in F1's midfield

Alpine on the fringe of a penalty for exhaust system surplus 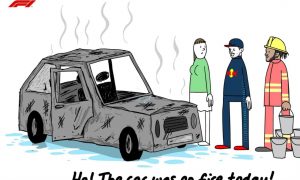 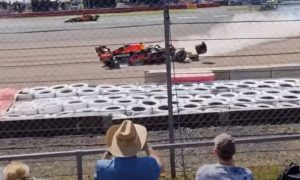