Ferrari boss Mattia Binotto has suggested once again that a level of cost damage should perhaps be excluded from Formula 1's budget cap.

But all costs related to damage incurred during the season are funded by a team's budget. Red Bull team boss Christian Horner recently put a $1.8 million price tag on Max Verstappen's crash with Lewis Hamilton in the British Grand Prix at Silverstone.

But Ferrari has also faced a few hefty repair bills, which Binotto has estimated to have cost approximately €2.5 million. 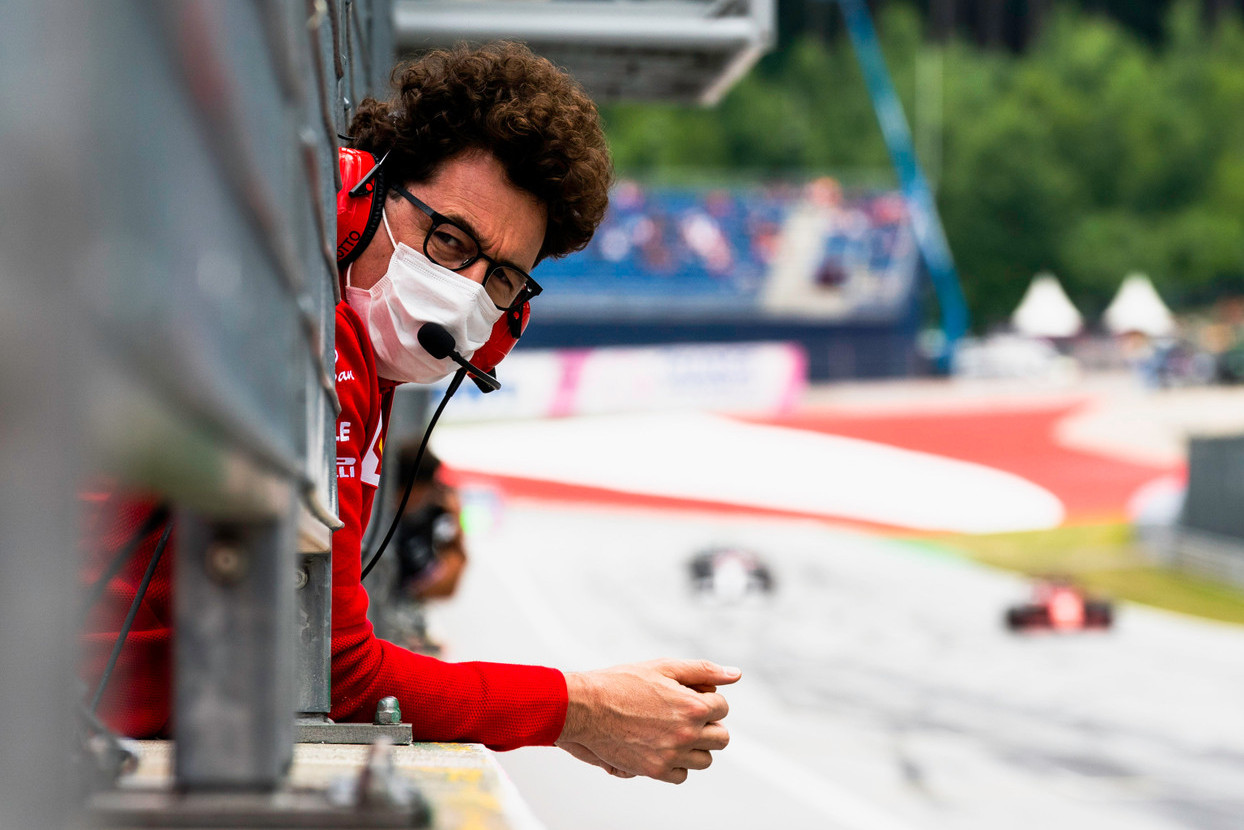 "This is the amount we have spent, from Bahrain to Hungary, for the damage suffered on the track and we are only halfway through the season," the Scuderia boss told Autosprint.

"There have been, and continue to be, discussions on the matter. In case of an accident, in which you are involved without blame, is it right to keep the damage account out of the budget cap?

"The point is important. The reason why I quoted our figure is to show that overall the damage can cost a lot and therefore, I wonder, should we consider a different type of regulation in those cases?

"It is not easy to find a solution, but I think it is something we will undoubtedly discuss with the FIA, F1 and all the other teams in the coming weeks."

The introduction this season of F1's cost cap measures has logically impacted more significantly the sport's big teams which have been forced to under a fair amount of restructuring to dumb down their costs to allow for the latter to fit within the $145 million limit.

"It’s been a significant challenge but I think the whole organisation has responded incredibly well," Binotto told Motorsport.com.

"It’s been about addressing efficiency, which Formula 1 teams haven’t been particularly great at in prior years. I think the challenge is significant, it’s ongoing, but it’s been well embraced.

"Obviously we’ve driven efficiency through internal capacity in terms of not outsourcing components and I think we’ve seen significant reductions. But it’s been a challenge and will continue to be a challenge to get there.

"But I think as a discipline for Formula 1, it definitely has a serious impact on the costs."