McLaren Racing boss Zak Brown wouldn't say no a title sponsor deal for the Woking-based outfit in the future, but two non-negotiable conditions would apply.

Since, the team has relied on multiple secondary commercial deals, the number of which increased under Brown's stewardship at McLaren, thanks to the American leveraging his expertise and network as a motorsports marketing guru.

Title sponsorship deals and their high fees are no longer as widespread in F1 as they used to be, a change that likely reflects, among other things, the transformation of the media landscape, with the advent of digitalization encouraging multinational companies to spend their advertising dollars across multiple properties as they seek to reach their targeted demographic.

At the other end of the grid, Sauber recently extended its title deal with Alfa Romeo. 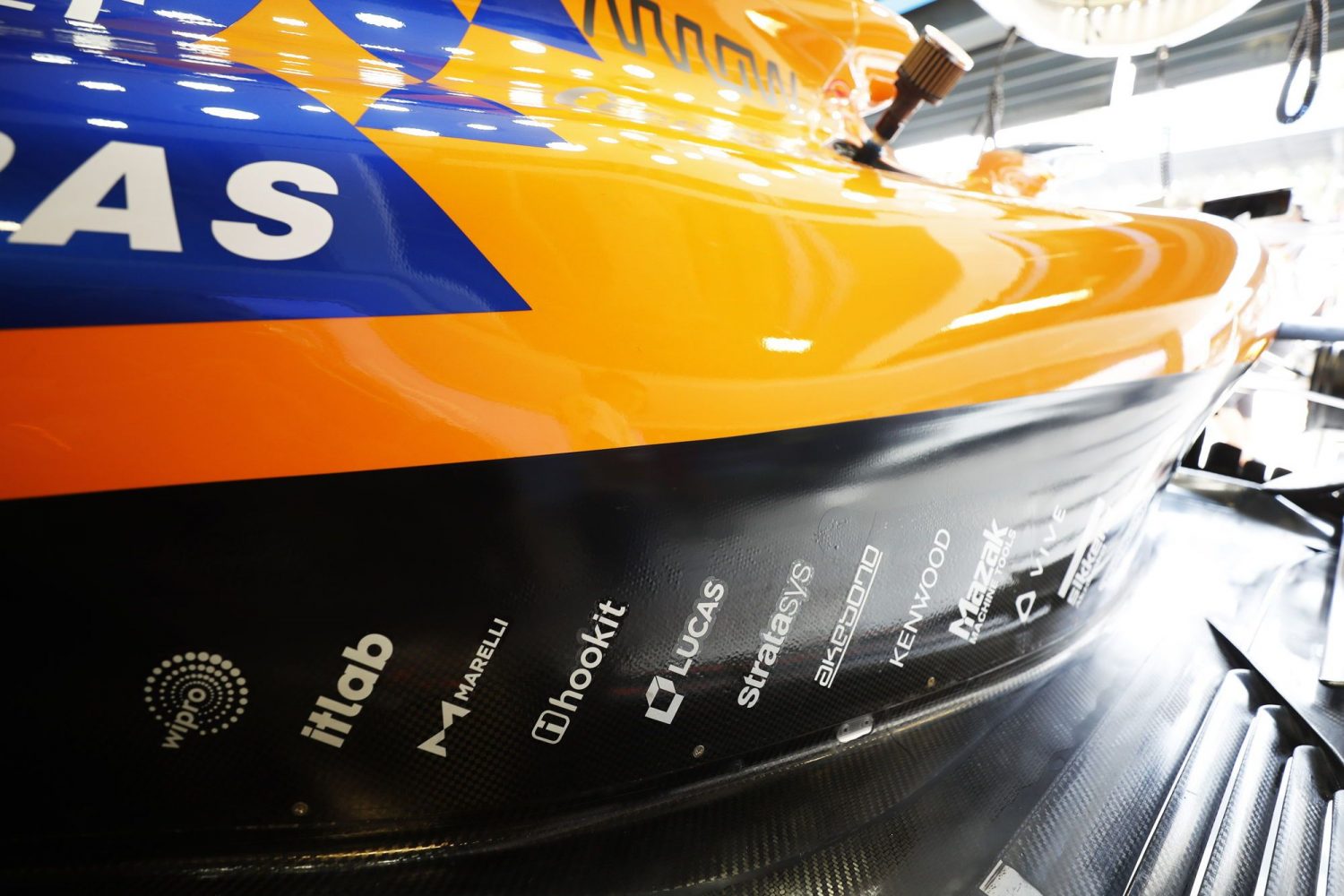 Brown isn't against bringing a major commercial front-and-center partner on board at McLaren, but given the group's core automotive business, ceding title rights is out of the question as far as the American is concerned.

"I think it’s each to their own," says Brown. "Everyone has got their own business models. I like the name of our team as McLaren.

"Would we do a title deal? We would. Are we actively pursuing it? No. Do I want to sell title level branding? Yes.

"But I want us to be known as McLaren. I like our colour. I think it has really resonated with the fans who are critically important to us.

"And so our business model is built upon doing what we are doing which is bringing on great partners but not needing a title sponsor."

Brown also underscores the advantage of relying on a portfolio of smaller partners in terms of the minimal impact a termination may have on McLaren's budget. But the benefits derived from sponsors' activation is equally important for the brand.

"I think the days of title sponsors writing the size of cheques that they did historically are gone, and also with a title sponsor you tend to get, in my opinion, too many eggs in one basket," Brown explains.

"I would rather spread our sponsorship over a portfolio of partners.

"The other thing is, and Cisco Webex did a really great job with the global TV campaign, it’s really important our partners activate us.

"So the more awareness the Dells, the Ciscos and the DeWalts can bring to the McLaren brand around the world, the better than having all your eggs in one basket."

Alonso details changes to A521 to suit driving style