The team had been left high and dry by Honda's shock decision to quit the sport at the end of the previous season, leaving principal Ross Brawn struggling to keep it going as a viable business while a new owner was sought.

Instead, the impossible happened and Brawn won the constructors championship, with Jenson Button taking the drivers title thanks to an initial impressive technical advantage that gave them a head-start to the season.

At the time, Clear was race engineer for Button's team mate Rubens Barrichello. Talking this week with Formula 1's official Beyond The Grid podcast, he shared his thoughts as to why it was Button not Barrichello who emerged with the title.

“When the time came I think Jenson was more ready," he said. "Rubens probably wasn’t aware as early as Jenson maybe that it was all looking very strong.

“This comes back to the drivers’ psychology,” he suggested. “This is probably the overlap of the old guard and new guard."

He compared the situation at the time - with Michael Schumacher giving way to the likes of Lewis Hamilton and Sebastian Vettel - to how Hamilton himself is now under pressure from Max Verstappen, Charles Leclerc and other young stars.

"Michael’s era and driver psychology, driver preparation was simply: ‘Well I’ll go for a run a couple of weeks before Melbourne and I’ll do some sit-ups and then I’ll be fine’. 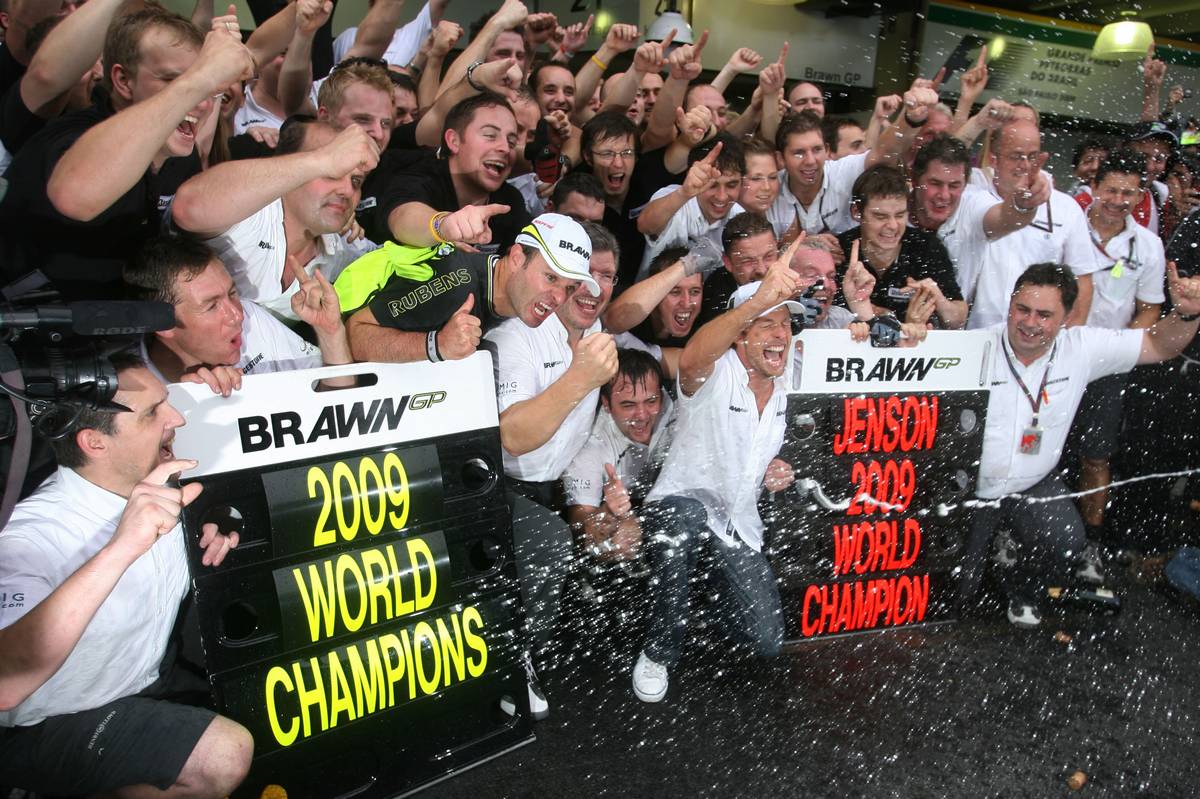 “Rubens was probably the last of that," he explained. “The fitter drivers were getting fitter and fitter. But it’s not just getting fit, it’s a whole mental preparation.

"F1 was behind in these things and catching up, so in 2009 the older drivers weren’t used to this as being a requisite. You were going to get found out if you weren’t absolutely on it at the beginning of the season."

Button was the driver who got it right when it mattered, securing six wins out of the first seven races while the other teams scrambled to catch up with Brawn's technical breakthrough. 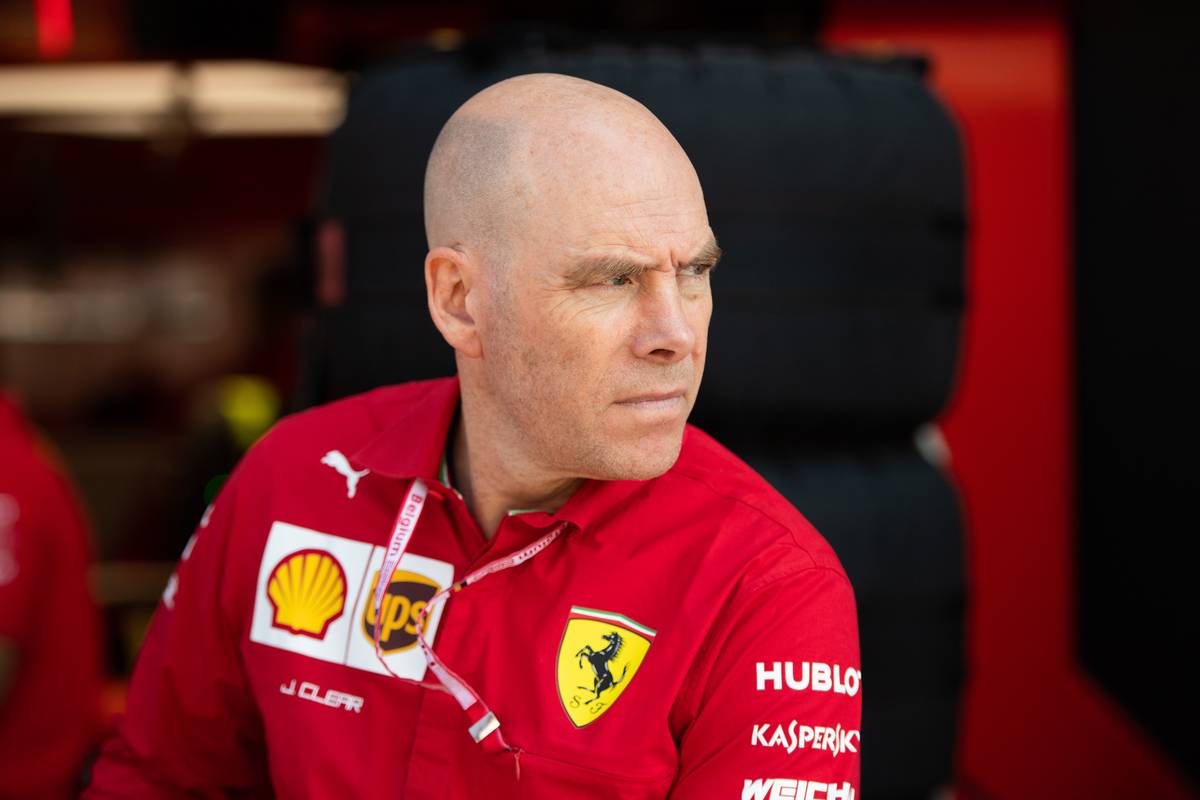 Button didn't win again in 2009 after Turkey, although Barrichello was victorious in the European GP at Valencia and the Italian GP at Monza.

Red Bull emerged as the principal threat to Button and Brawn, with Sebastian Vettel taking four wins and his team mate Mark Webber a further two that season.

Even so, that early head start meant Button was unbeatable in the championship, finishing 11 points clear of Vettel at the end of the year with Barrichello third a further seven points behind.

The combined efforts of the two drivers meant that Brawn ended the season with a 18.5 point lead in the constructors battle over Red Bull.

The team was then bought by Mercedes over the winter, laying the foundation for the marque's successful return to F1 as a works team and its recent dominant run in the sport.

Clear himself now works for Ferrari and supports the development of young Ferrari Driver Academy talent including Mick Schumacher at Alfa Romeo.

Albon visits Indianapolis with a view to 2022