Former world rally champion Carlos Sainz Sr isn't a regular figure in the Formula 1 paddock these days, insisting that his son no longer needs him hanging around dispensing advice.

Despite being only 25-years-old, the younger Sainz is already a veteran of 129 Grand Prix races with four podium finishes under his belt, including second places in Monaco last season and in this year's Monaco GP since his move from McLaren to Ferrari.

With his son's star in the ascendency, Sainz Sr has been consciously stepping away - a process accelerated in the past year by the coronavirus pandemic that has made it impossible to travel to events around the world.

“I always knew that with the passage of time I was going to attend less and less races, as has happened since he got to Formula 1," he told Motorsport.com last week.

“Every year I came to fewer races. Last year I did not go anywhere with COVID. I think this year I have gone to two or three races.

"He knows what he has to do, and it is his life, his challenge, his passion. He has to make his own way.”

But just because he's no longer trackside when his son is in action, it doesn't mean that the two don't talk about what's happening and how things have gone.

“He knows my phone number. Obviously, we talk basically every day at the end of the day," he confirmed.

"But my presence is not necessary, and if I come, it is only for the pleasure of being there and observing.

Sainz was frustrated to narrowly miss out on a podium in the most recent race in Hungary, only to receive a post-race promotion to third place following Sebastian Vettel's disqualification for a fuel irregularity.

“I am happy for him, proud that he is doing well," Sainz Sr said of his sone' latest podium. 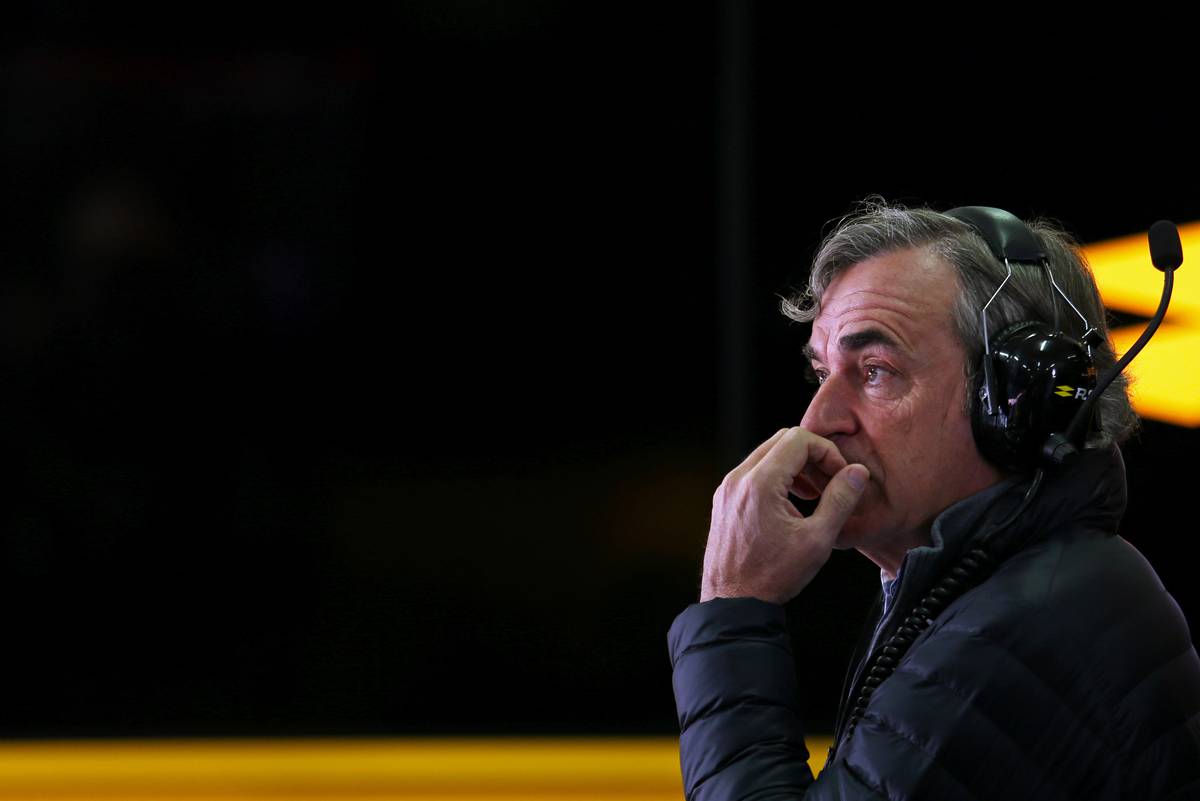 Coming into 2021, many feared that Sainz would be overwhelmed by his established team mate at Maranello, Charles Leclerc.

But in fact the pair have been very evenly matched. Sainz is three points ahead of the Monegasque in the drivers standings going into the summer shutdown.

“I was sure he had the ability to adapt quickly to the car, but obviously Leclerc’s challenge - Charles is a very fast driver," he acknowledged. “Carlos and Charles are working very well, they are putting pressure on each other.

"For now, what I see from the outside is all positive. [Carlos[ is happy: of course he is still waiting for a perfect weekend, as he said, but it will come.

"He has gone step by step. The good thing about him is that he is improving every year, every time he learns, he tries hard."

And Sainz Sr is hoping that the upcoming overhaul of rules and regulations will present his son with a whole new series of opportunities in which to shine in 2022.

"Next year’s regulations are going to be different, so the drivers will have to adapt to a completely new way of driving Formula 1 cars," he pointed out. “It is going to be a huge challenge.

"The difference is that, of course, [he] will know the team much better than this year, all the engineers, how they work."

Aston Martin: Everything you can see on the AMR21 has changed