Mercedes F1 team principal Toto Wolff has suggested that the decision over who will partner Lewis Hamilton in 2022 might not come quite as early as had been expected.

Hamilton himself has already agreed an extension to his existing contract with the team taking him through to the end of the 2023 season, but doubt remains about who his team mate will be.

Valtteri Bottas has been in the seat since 2017 when he moved from Williams to replace Nico Rosberg, who retired from F1 just days after he clinched the world championship.

During his time at the team, Bottas has contributed to a successful run of four constructors championships, with the team currently back at the top of the 2021 standings going into the summer break after a successful Hungarian Grand Prix.

But Bottas' own position is believed to be under threat, with the team eyeing up a promotion for current Williams driver George Russell after his successful stand-in appearance for an unwell Hamilton at Sakhir last December.

The team had been expected to make a decision about its future line-up during the summer break before the season resumes next week in Belgium, but new comments from Wolff suggest that this might have been pushed back.

“We have to choose between the stability of Valtteri and the talent of George, where the future lies,” Wolff told German tabloid newspaper Bild this weekend.

“I want the topic settled in September so both of them can position themselves properly for the coming season," he added.

Earlier this week Wolff said that whoever missed out on the race seat at Brackley would still have plenty of top options elsewhere. 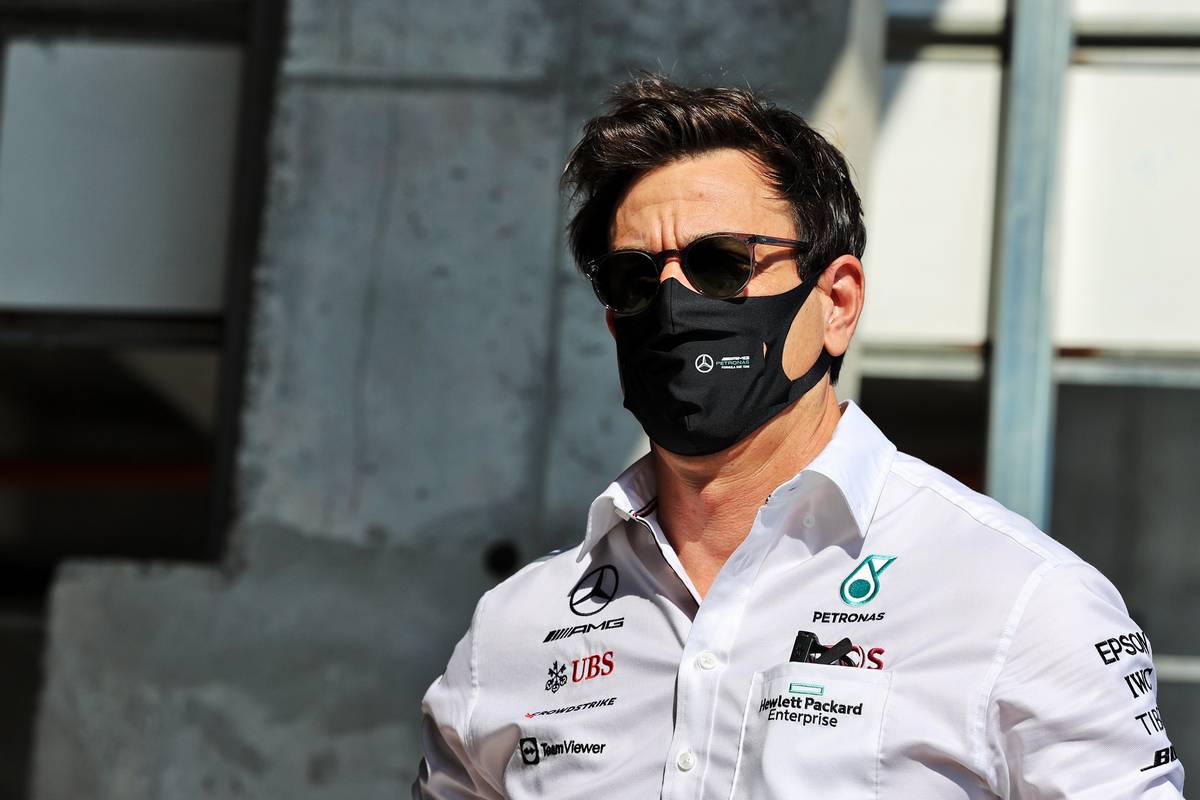 "George and Valtteri would have, whatever we decide, great options," he insisted. "[They] would have probably more than one option to stay in F1, and race in F1 with an attractive outlook.

“Most teams see themselves as challenger teams. They expect a big step to be done next year because of the cost cap that is now valid for everybody."

Wolff had pledged to ensure Bottas gets a good seat elsewhere if the team does decide to make a change, while Russell has indicated that he might prefer to stay with Williams for another season.

Williams team principal Jost Capito says that he'll not be making a decision about his own driver line-up until he knows what's happening with Russell.

"It’s not even worthwhile thinking about it because that is a Mercedes decision. If they take him, they take him. If not, he will stay,” Capito told GPFans.

"He would like to stay if he doesn’t get the Mercedes call because he likes the team. He sees how it’s going forward. If he doesn’t go to Mercedes, we will be more than happy to keep him," he added. "But there’s nothing we can do now." 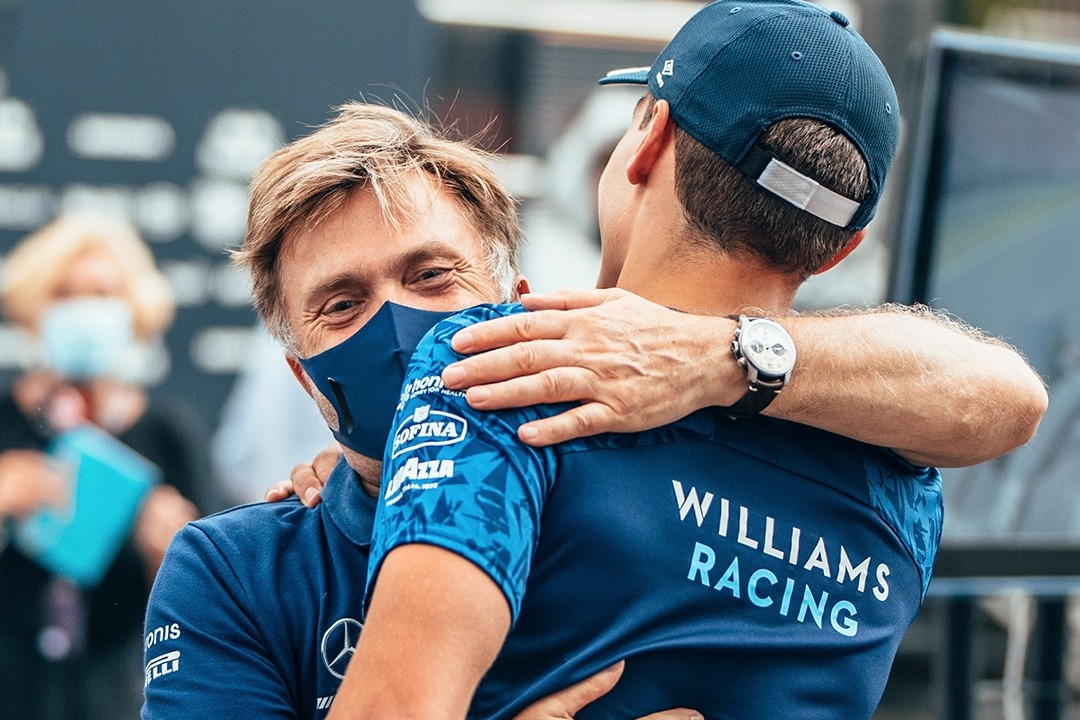 Wolff hinted that the team could be holding off on a decision in order to maintain its focus on the current title campaign which continues to be a knife-edge battle with Red Bull.

“Red Bull are a bit faster on paper, but we will fight until the end," Wolff told the newspaper. "And we have to, because this championship will go until the end."

"You cannot control whether you get a place [at Mercedes] next season,' said de Vries, who also took the Formula 2 title in 2019. "Whether this world title has brought F1 a step closer? It certainly opens doors.

"Winning championships contributes to the opportunities you get," he acknowledged. “In three years I have won a major championship twice. Of course, that does something to me.

"At the same time, I am quite modest and I would prefer to put this world title aside to focus fully on my future.” 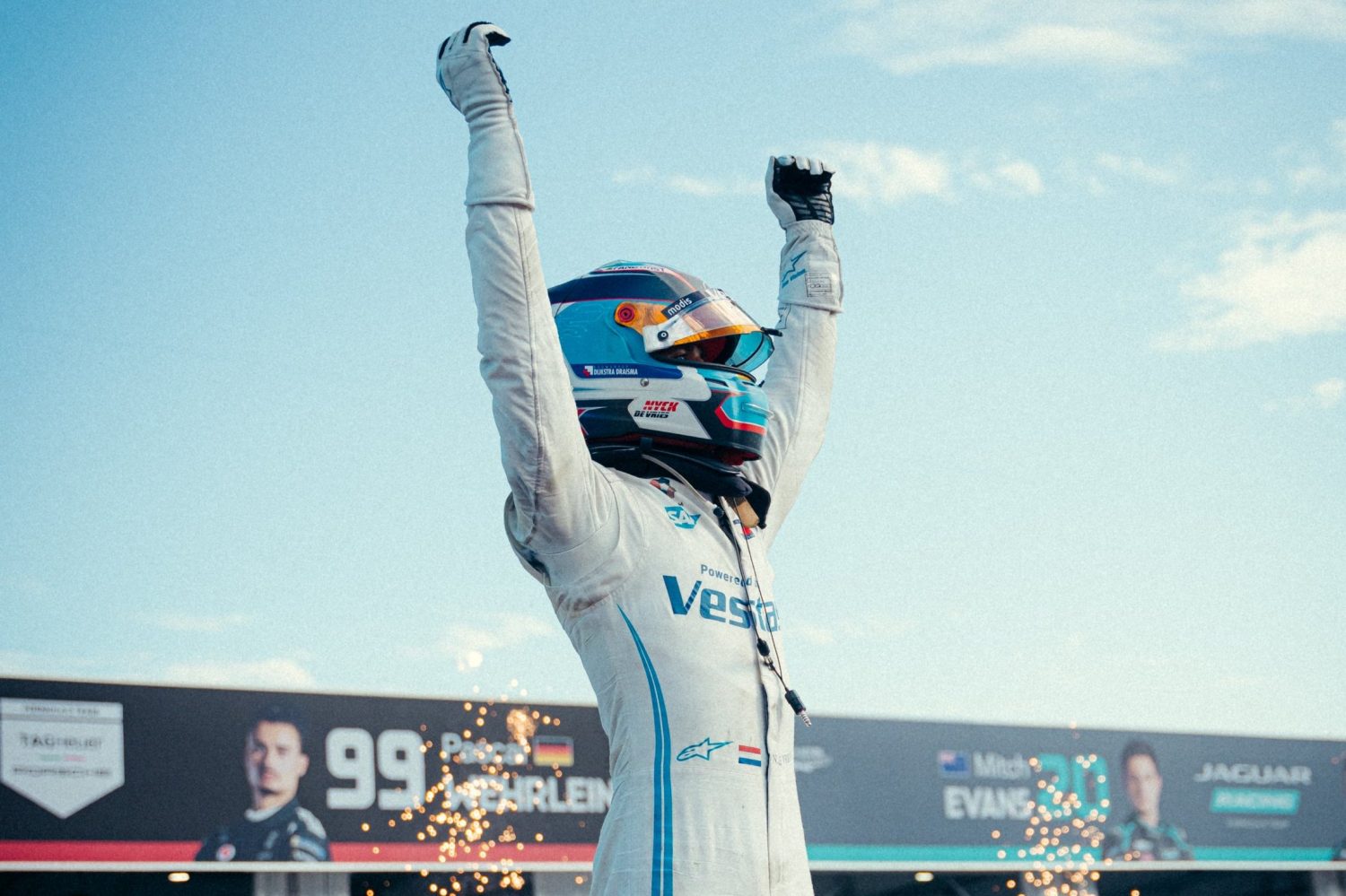 Despite Mercedes also winning the team title, the success was followed just days later by the surprise announcement that Mercedes will terminate its participation in Formula E at the end of next season - meaning de Vries and his current team mate Stoffel Vandoorne will be free agents.

“At first glance, of course it’s unfortunate that three premium manufacturers are leaving at the same time," he continued, referring to the decision by BMW and Audi to also end their participation in the series.

“But maybe FE needs a kind of reboot to take the next step," he suggested. "Other teams, possibly more private ones, will grow because they will come into the spotlight.”

Wolff himself also suggested that while he saw his future as being in F1, that didn't necessarily mean staying in his current role as team boss.

"I thought for a year about going back to the financial world," he told Bild. "But we decided together at Mercedes that F1 is not just a marketing platform that we want to use for a short time, we want to shape an era.

"Since I own 33 percent of the team shares, I will definitely be there. But that doesn't necessarily mean I have to be team boss."